Since Jude's birthday always falls around Thanksgiving, we prefer to couple the celebration with a family get-together. He's lucky to have a lot of cousins around his age, so we have a full house of kids already. But, I'm guessing next year will be the year he makes us throw him a friend birthday party! 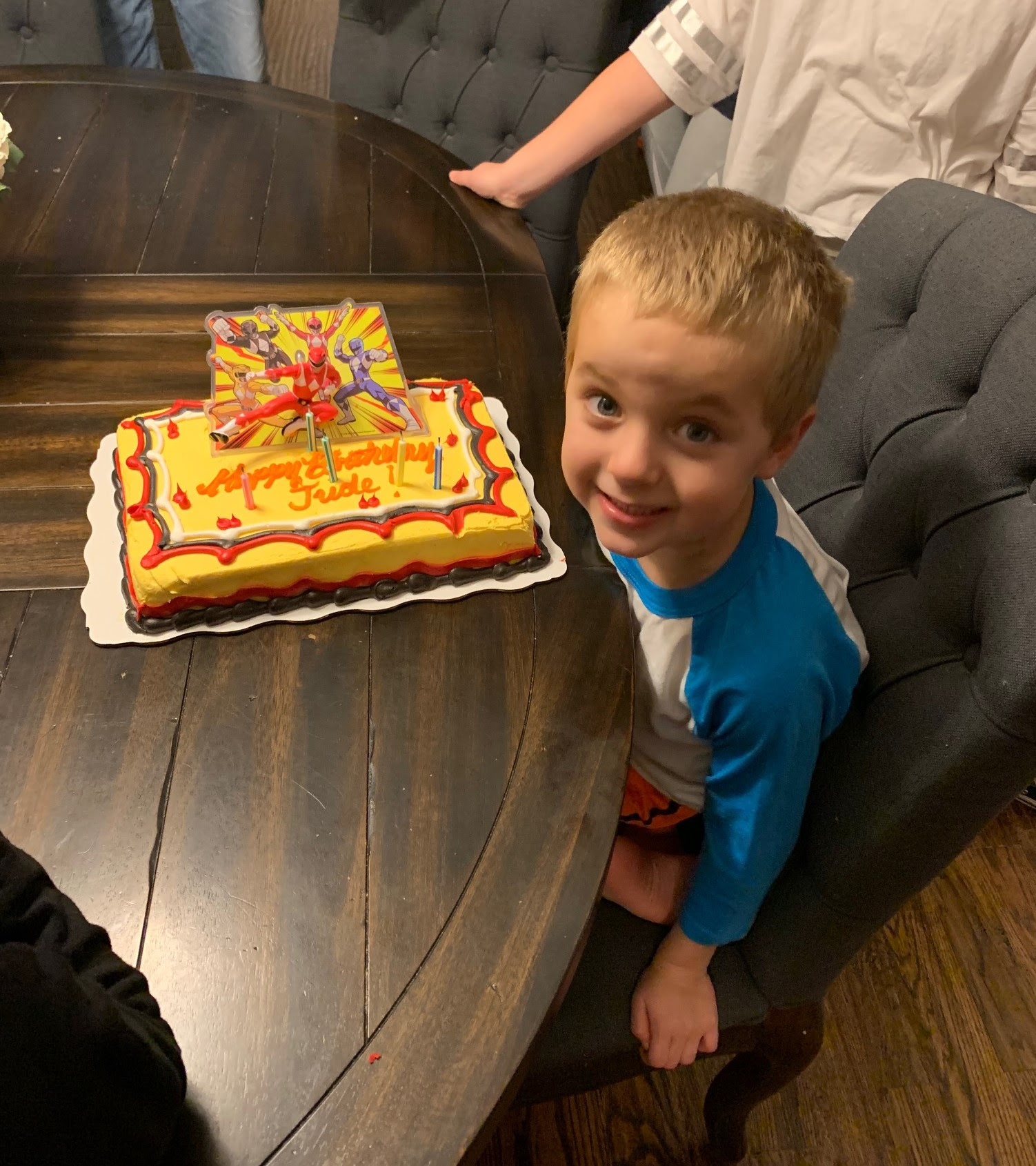 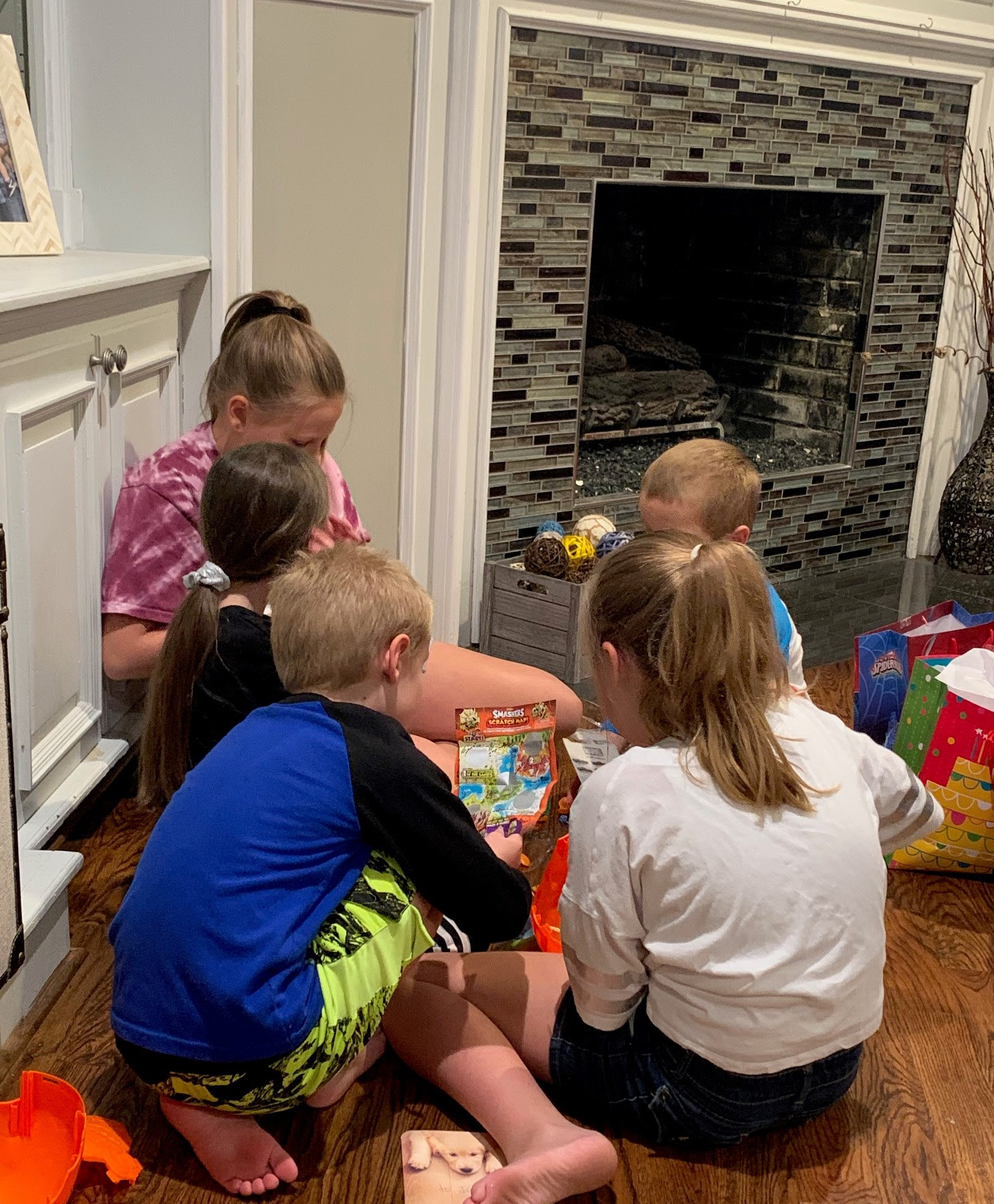 Some of the funniest/wittiest things that have come out of Jude's mouth over the past year were:

"I wish the things that wipe the rain away were called rain shields."
"I didn't kick you; I cannon-balled on you."
"I will eat anything you put in front of me."
"I couldn't chill out."
"Some days I'm sad when dad goes out of town...some days I'm not."
"I like rock, but I don't like roll."
"You got a 'bad guy' mustache."
"Water has no calories. I love water."
"Mom, instead of playing guess the song, we should play guess the album."
"Yeah, I got really rowdy with it." (After getting marker on himself)
"You're eating popcorn? That's a nice little snack."

This past year has involved quite a transformation for Jude. We enrolled him in Spanish Schoolhouse instead of leaving him in daycare for the last year before Kindergarten because he already knew how to read and we figured this was our chance to see if he could pick up the foundation for another language. And, it couldn't hurt to give him a year of practice in an actual school setting since he's not quite emotionally ready for what Kindergarten is going to involve! He's picking up the fundamentals of Spanish, but he's certainly not going to be conversational after just a year. But, I think it will prove to be a good experience for him.

Jude impresses us with his memory recall and how quickly he picked up reading. He's advanced in a lot of ways, but he's also still very young in other areas! He's quick to get upset and cry when his big brother slights him and he has a hard time sitting still. He often has to be told the same thing a few times before he'll listen and he definitely likes to test the boundaries. He certainly does NOT like to be the center of attention and can get very shy, especially in groups. But, despite that, something happened recently that will go down as one of my favorite moments with him, ever. I signed up to read a book to Jude's class during a holiday party. After finishing it, the teachers asked me to read another. Jude came up and sat in my lap and said that he wanted to read the book. So, we took turns on the pages, reading the book aloud to the class. I was so proud of him for reading confidently, and out loud to the teachers and students, no less. I want to remember that day forever!

I can't wait to see what the coming year holds for Jude. Transitioning to Kindergarten will be a big change, but he'll be excited to be going to the same school as his big brother. 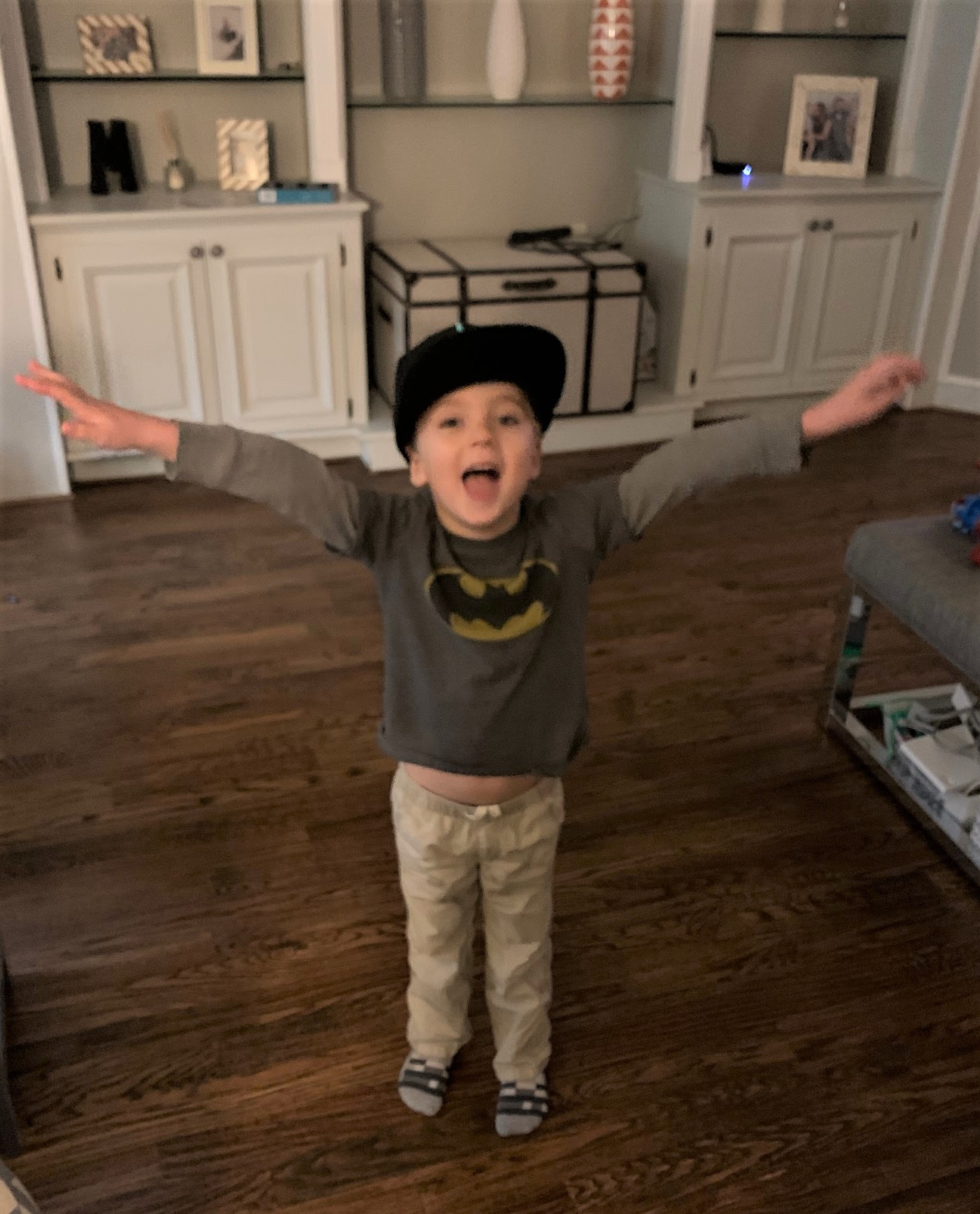 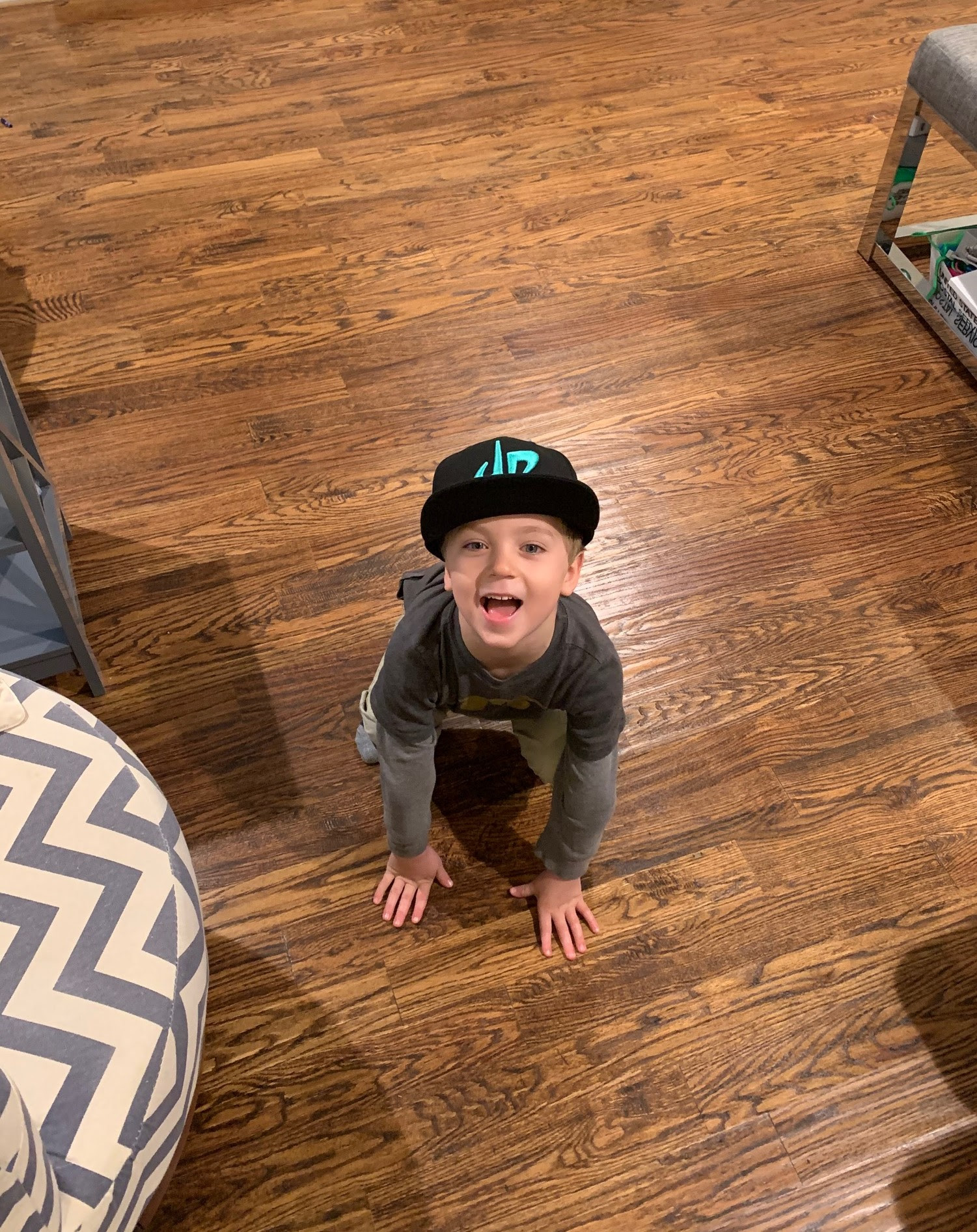