It's been almost 3 months since Jude turned three, but I haven't had a chance to post about it until now. To say there's been a lot going on lately is an understatement. I look forward to posting about the transformation underway at my house soon, but in the meantime, let's look back at Jude's party!

Since his birthday is so close to Thanksgiving, it's hard to want to plan a big to-do, knowing most of his friends would either be out of town or their parents would be about to host/go to big family get-togethers. So far we've kept his parties small, with just family involved. Next year he'll probably want to invite friends, so we'll have to get creative.

Picking the theme was easy because he's in love with Paw Patrol. The kids played games and got candy from a pinata, and I kept it simple with cupcakes from Nothing Bundt Cakes. I have friends at the local fire station, so they came by with their engine. Jude was terrified of the lights and noise, but at least the other kids in attendance liked it! Lol. 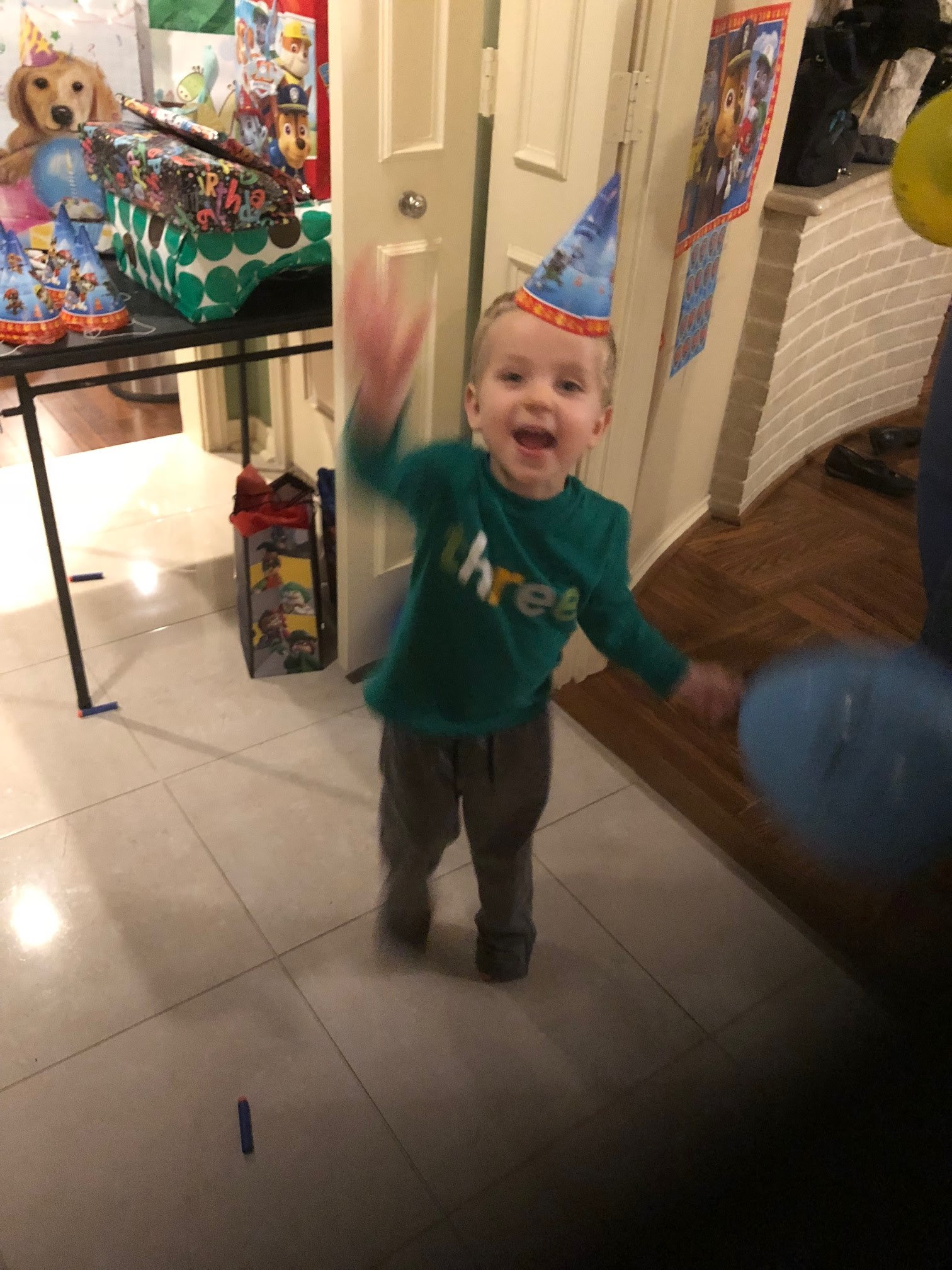 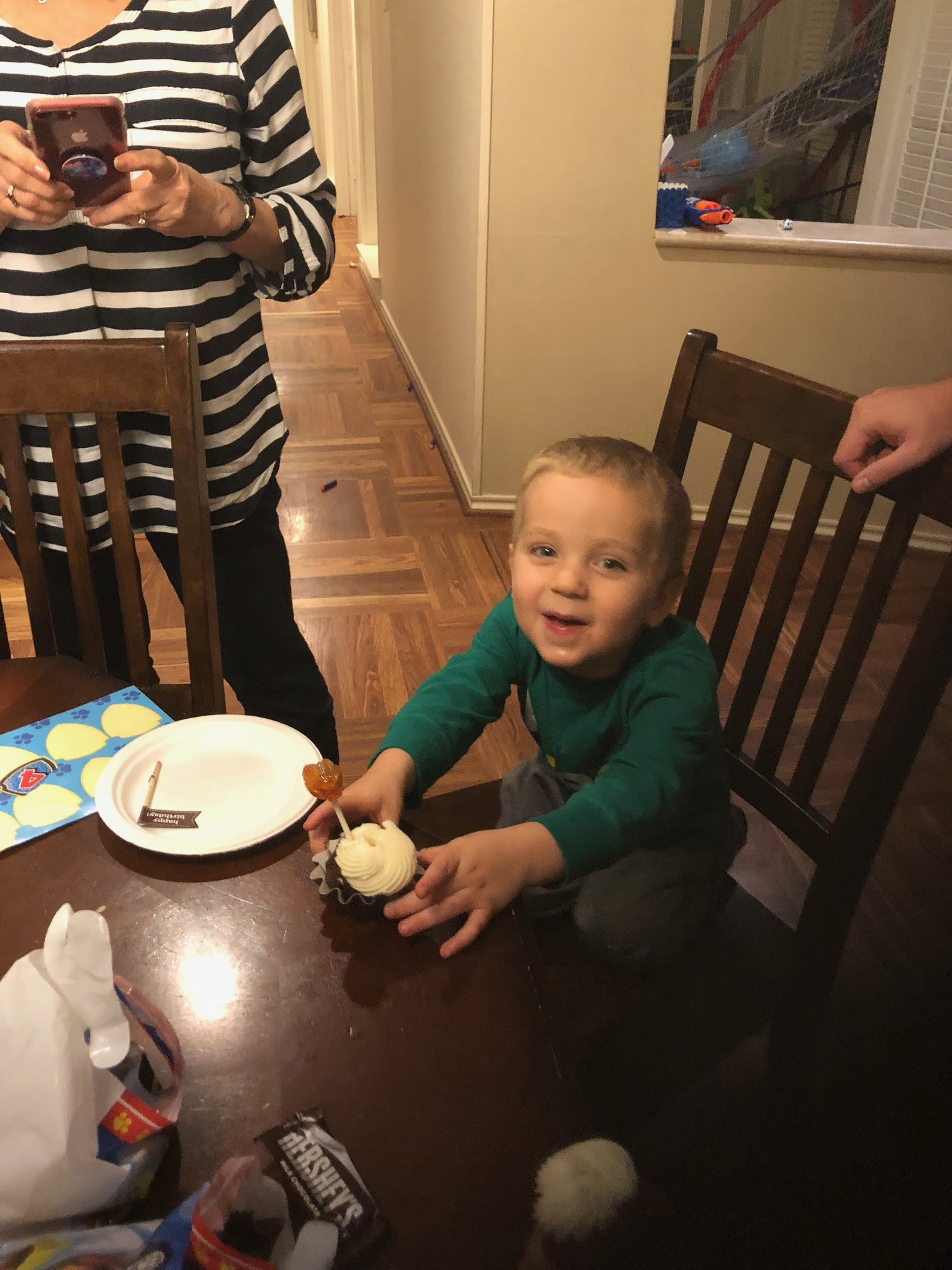 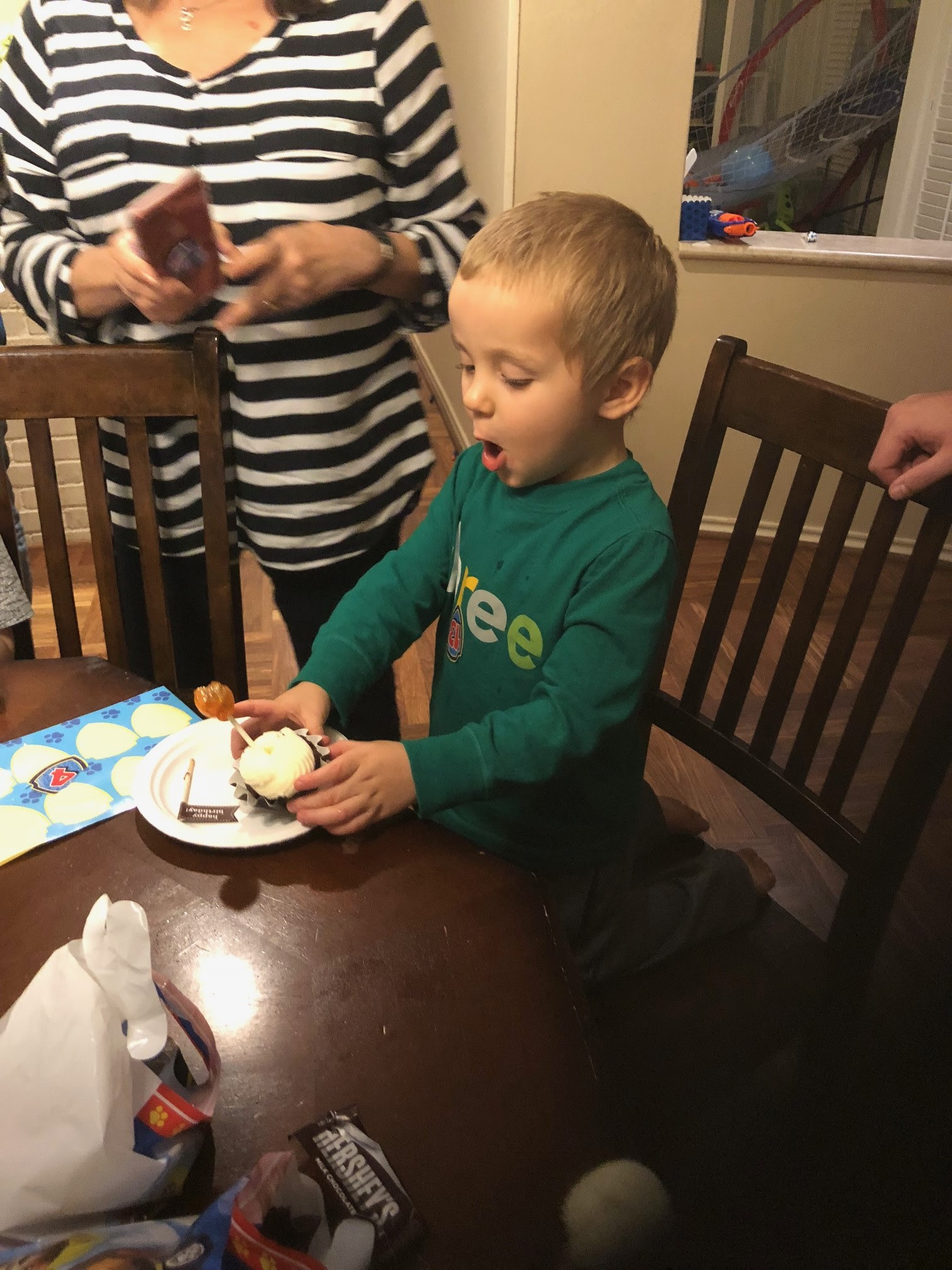 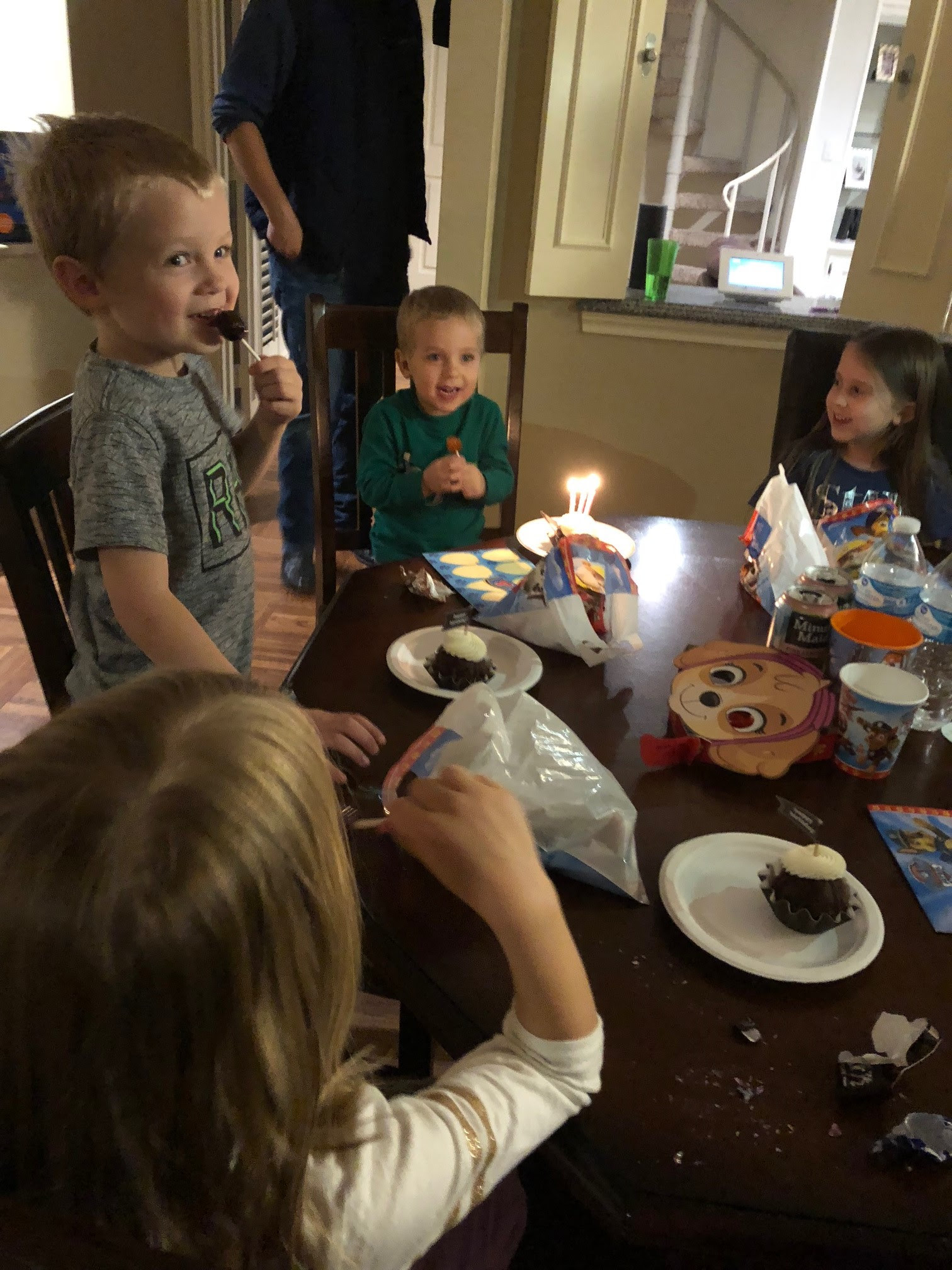 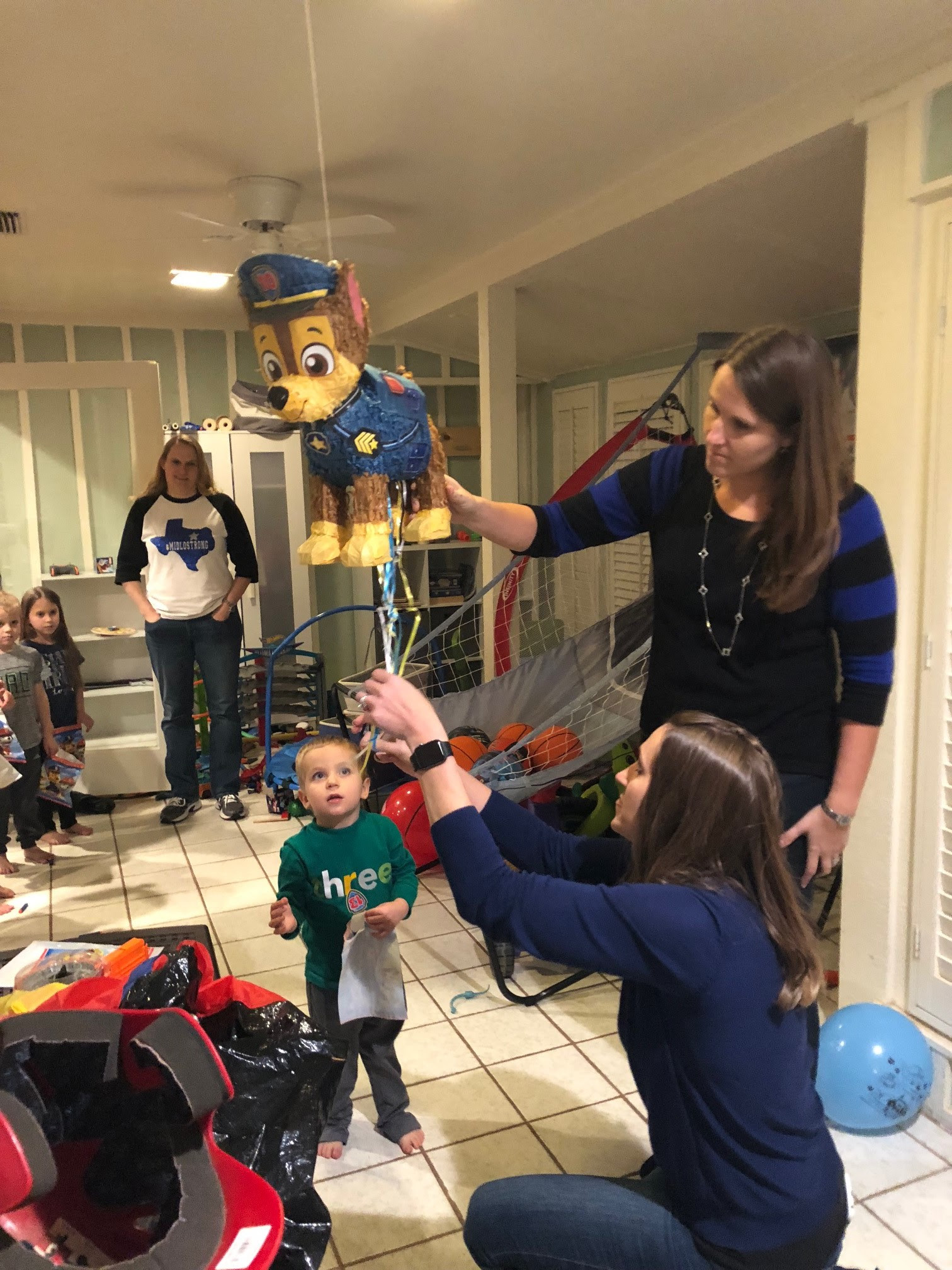 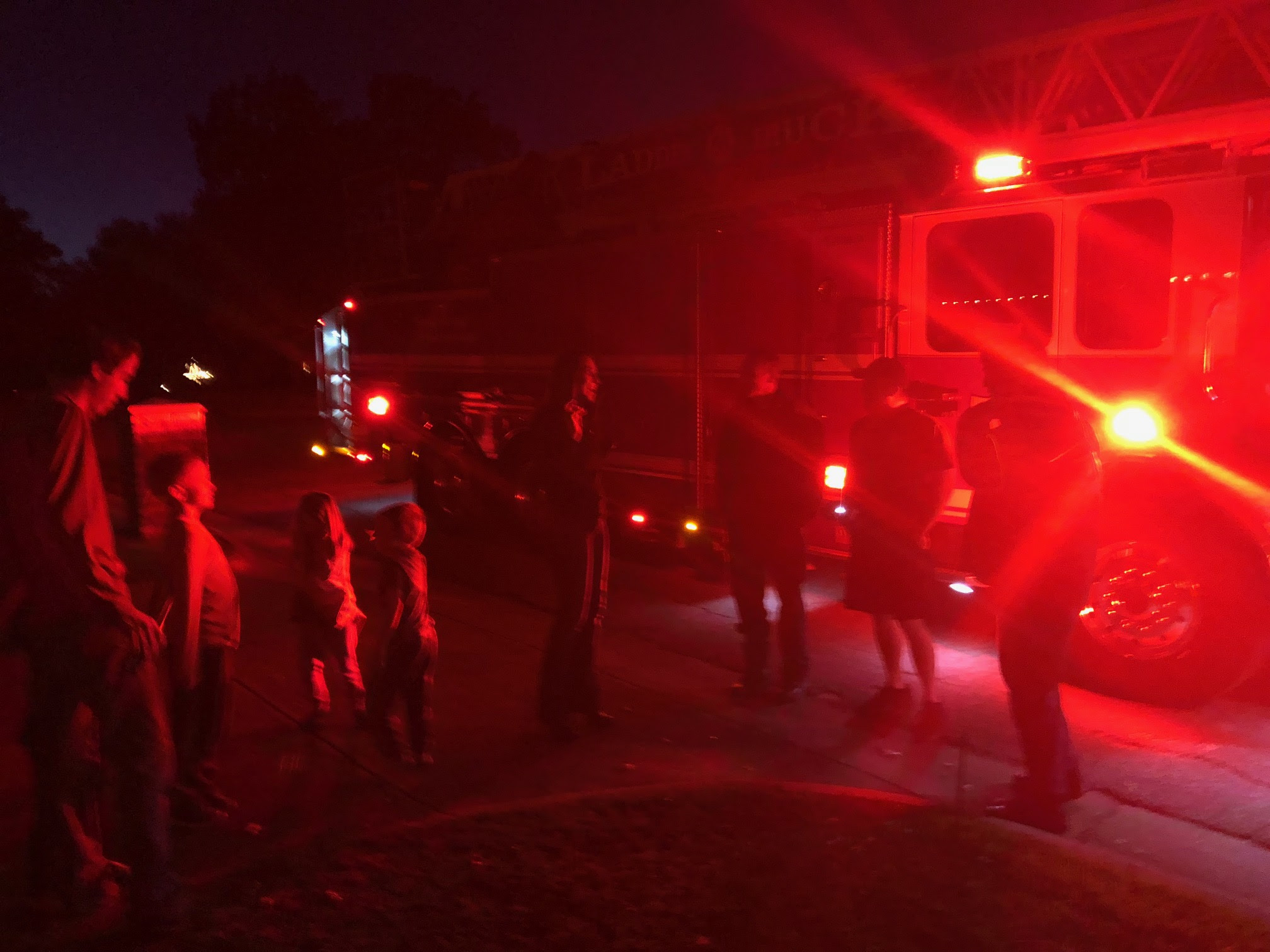 My favorite part of celebrating my kids' birthdays is reminiscing about the funny things they've said over the past year. I track their quotes as they happen and then compile the best ones onto a display for the guests to enjoy. Here are some highlights: 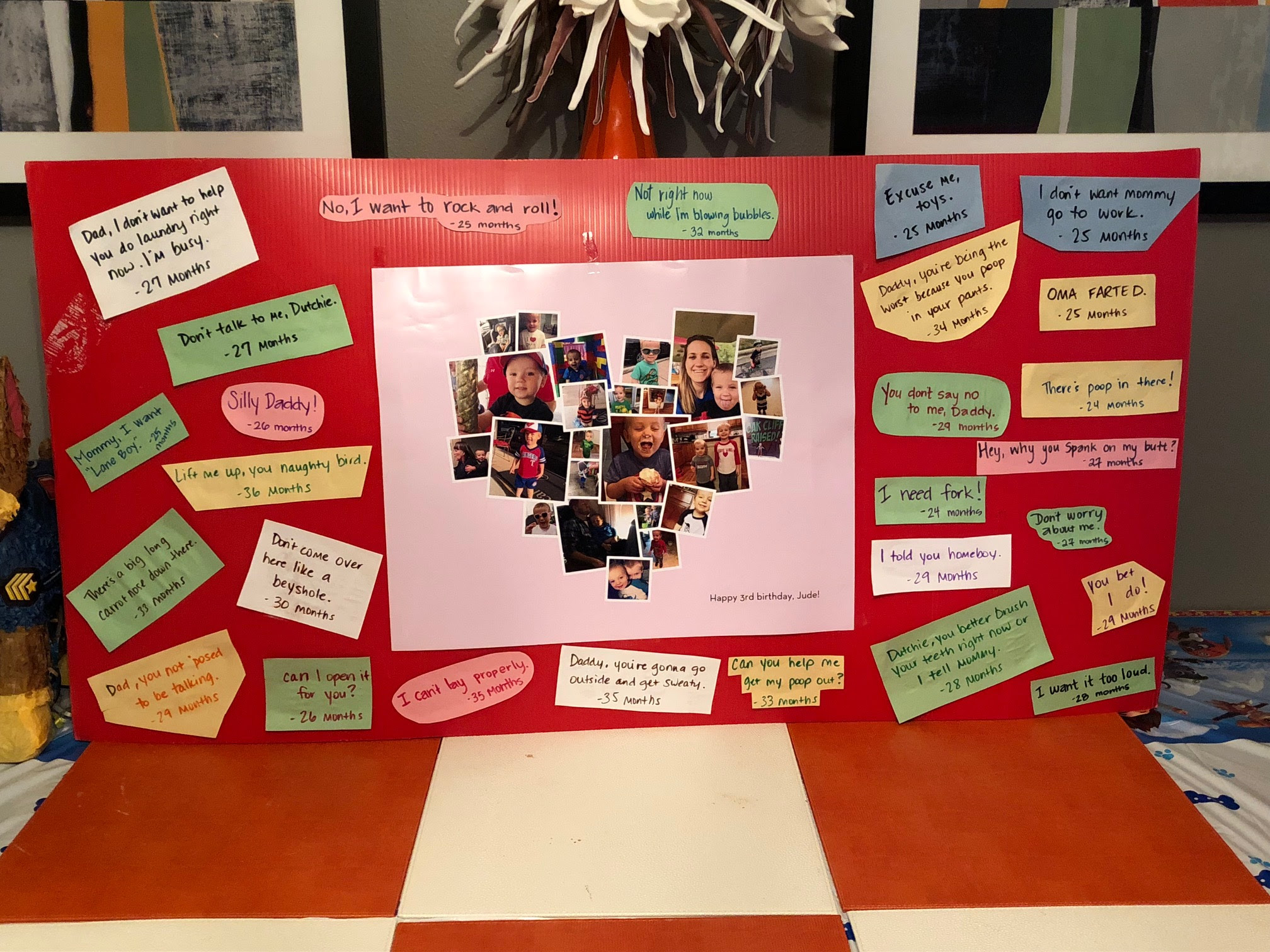 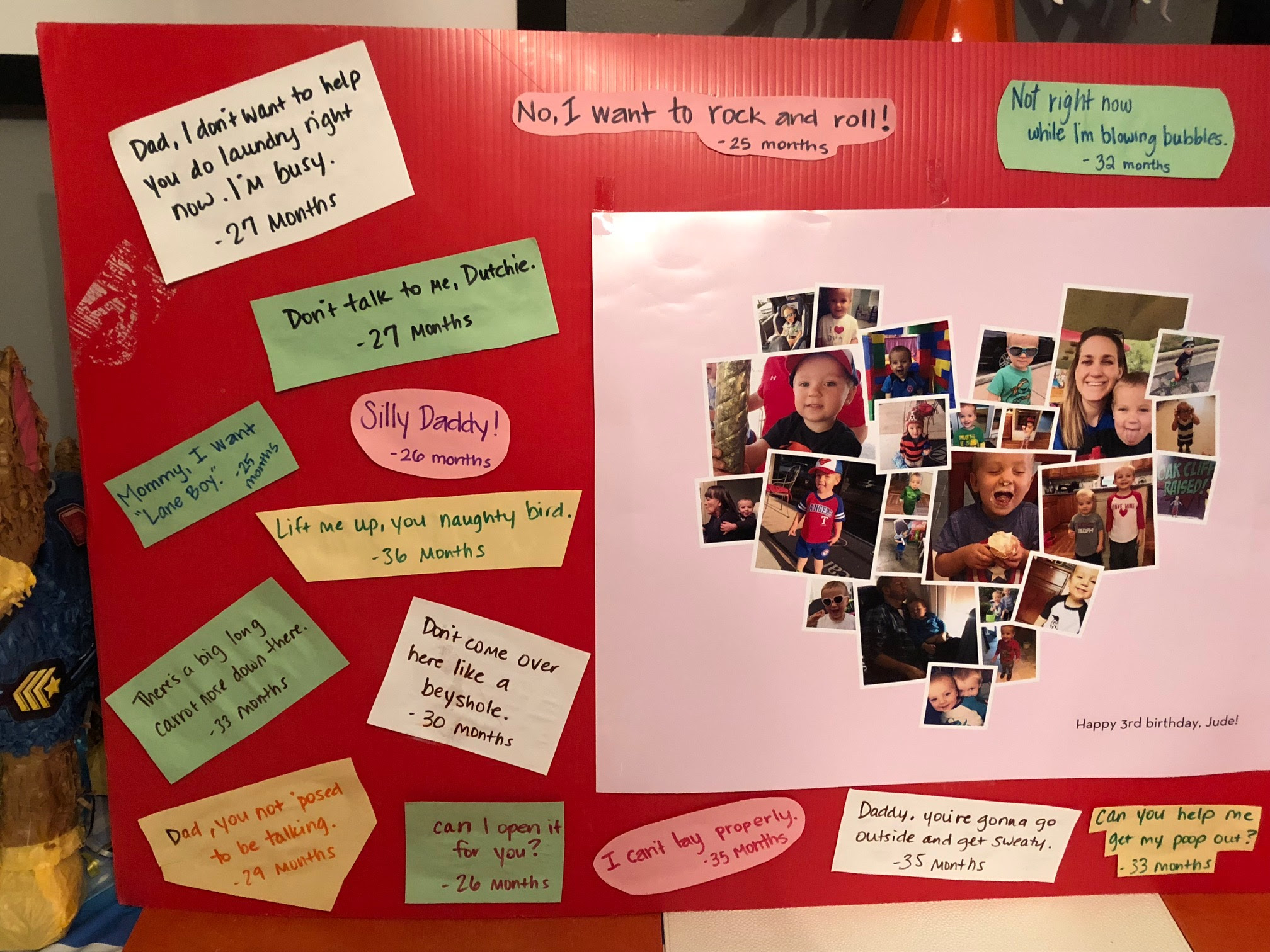 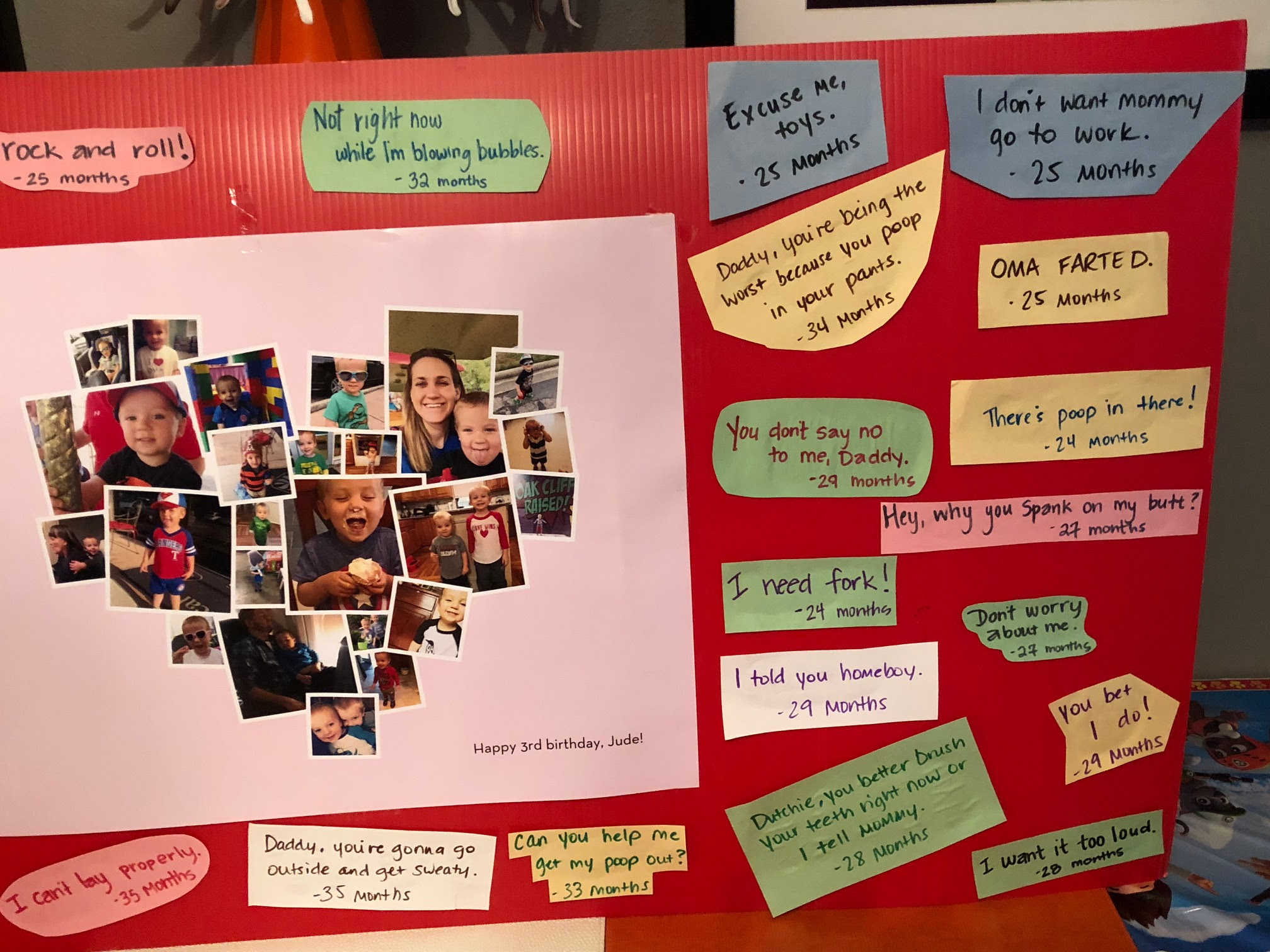 Jude had his school pictures taken around the same time and they were so adorable! You wouldn't know by his sweet face that he is such a mischievous boy. 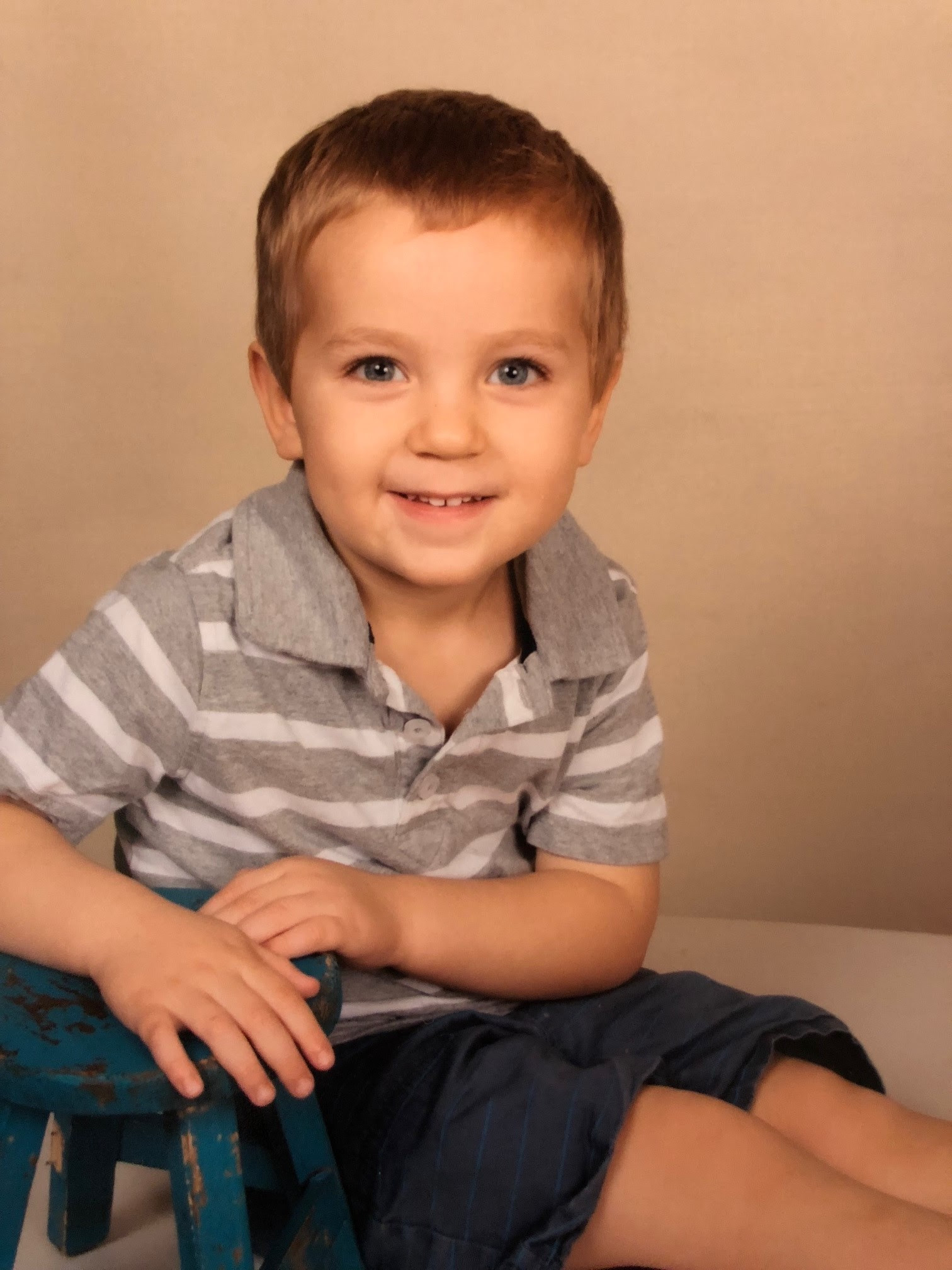 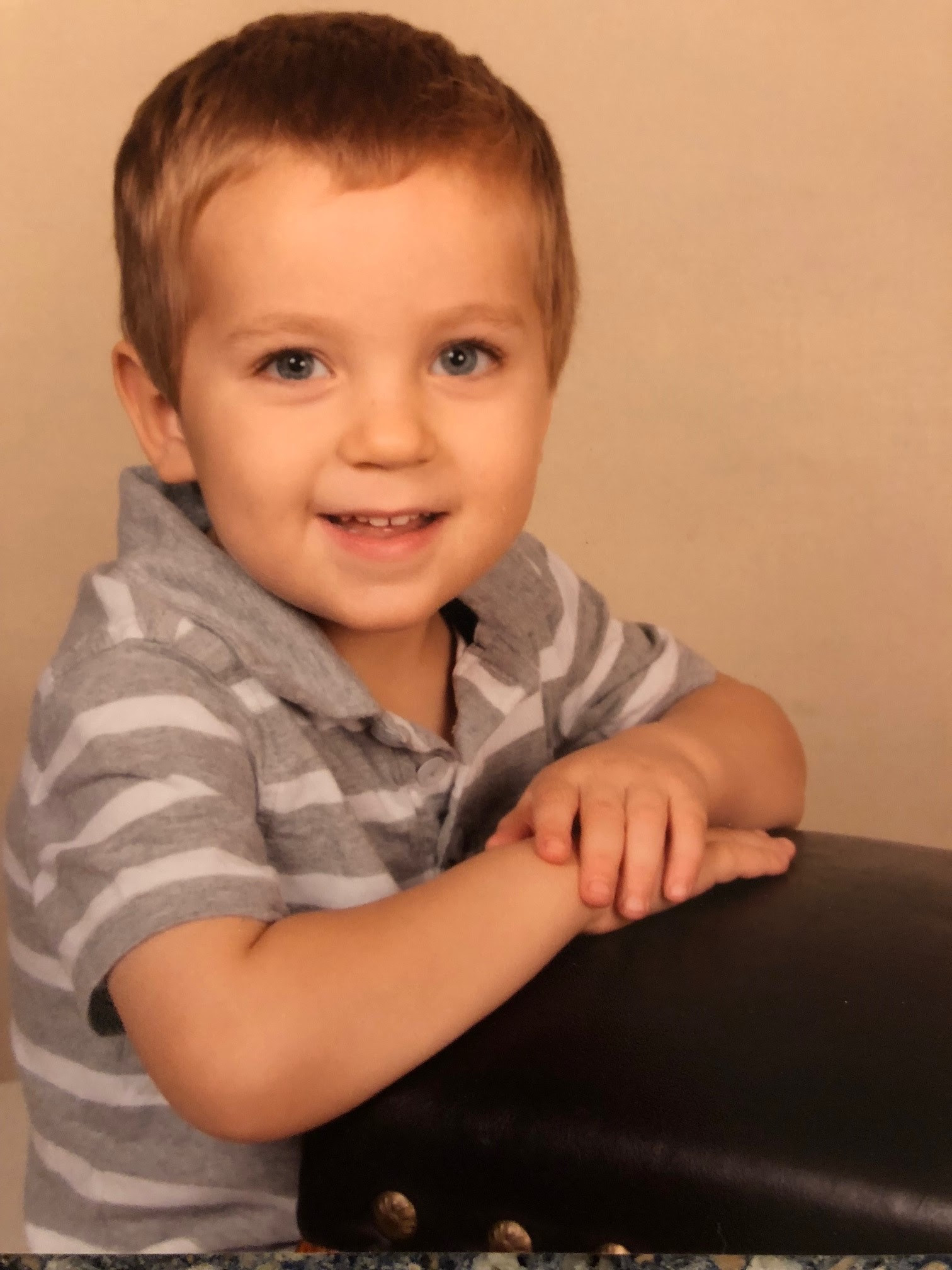 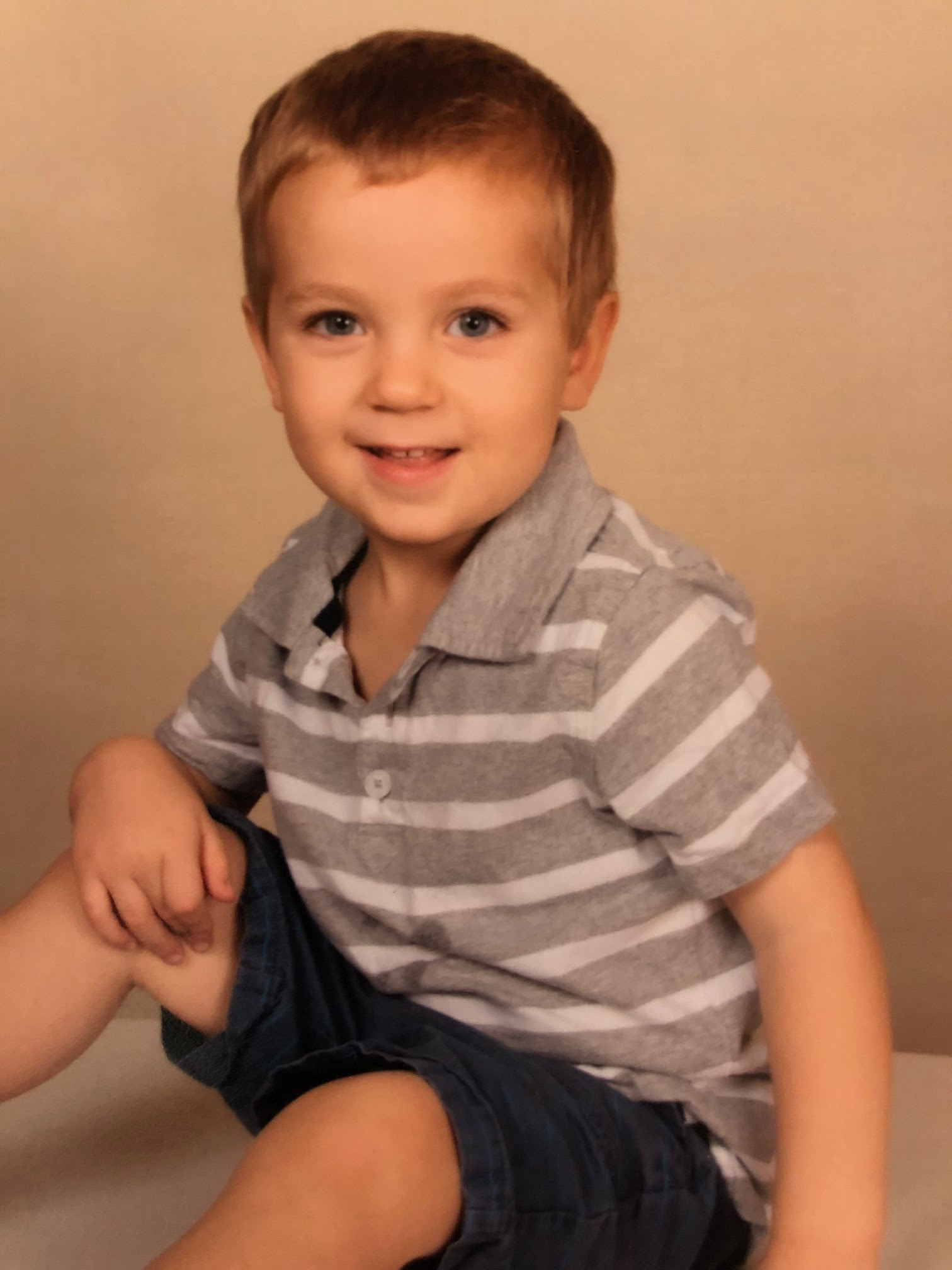 Happy birthday, Judie! You are so different from your big brother and often test our patience, but in the next minute you say the sweetest thing and flash that smile. We love you to pieces.
Posted by vanweezy at 10:14 PM No comments: