Well, 2016 was quite a year and I did a very poor job of documenting it, especially after the first few months! Guess it's time for a quick recap of the things I forgot to write about:

May
Meezy and I went to Vegas for our 10th anniversary (actual anniversary date was in June, but this was when we were able to take the time off). We go there often, so it wasn't a new destination for us, but we always stay at the Palazzo and have a great time. This trip was slightly different by the fact that I won a couple nice jackpots on slot machines...like REALLY good ones. No point in keeping it secret since the IRS already knows about it. Ha! 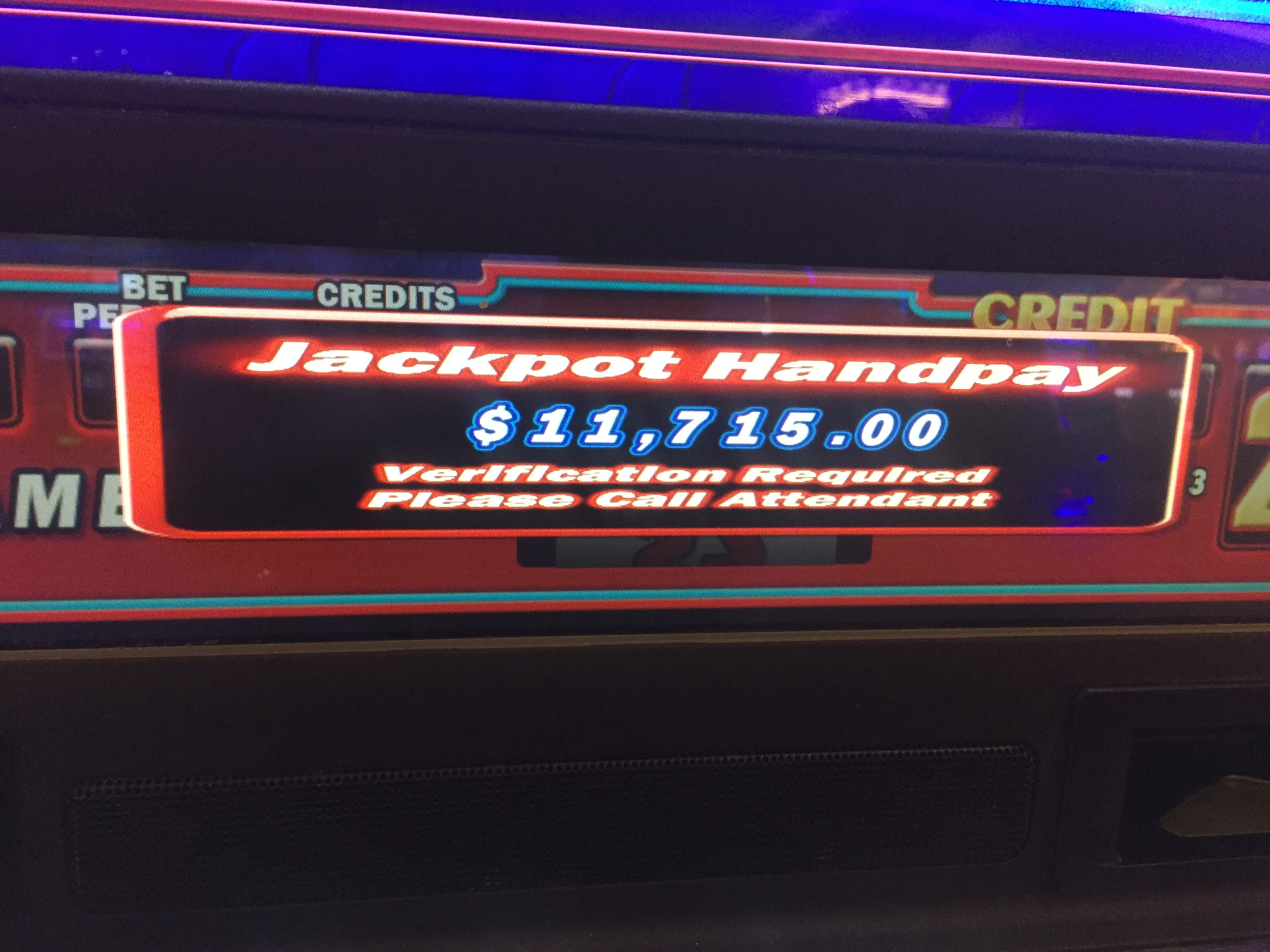 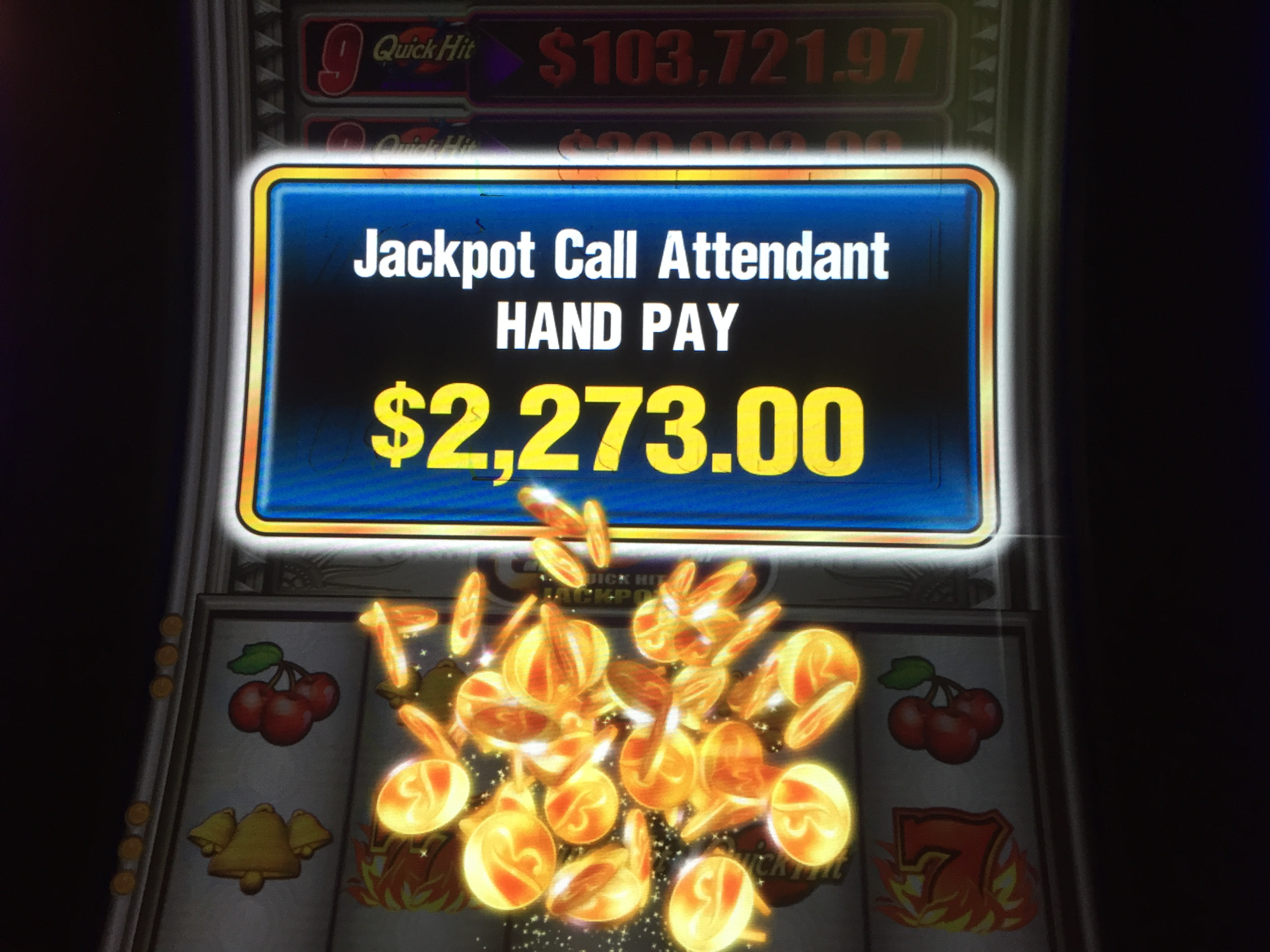 June
Jude suffered from ear infections every other month, so we made the decision to get tubes in his ears. We were so glad we did! He hasn't had an ear infection since and has been much more consistent about sleeping through the night.

July
As President of our neighborhood HOA, the big chunk of the responsibility for the community 4th of July parade falls on me. It's a huge undertaking that entertains hundreds of people, but luckily everything went well and I was happy when it was over! One of Meezy's sisters and her family stayed with us over the holiday and Dutch had a great time playing with his cousins. 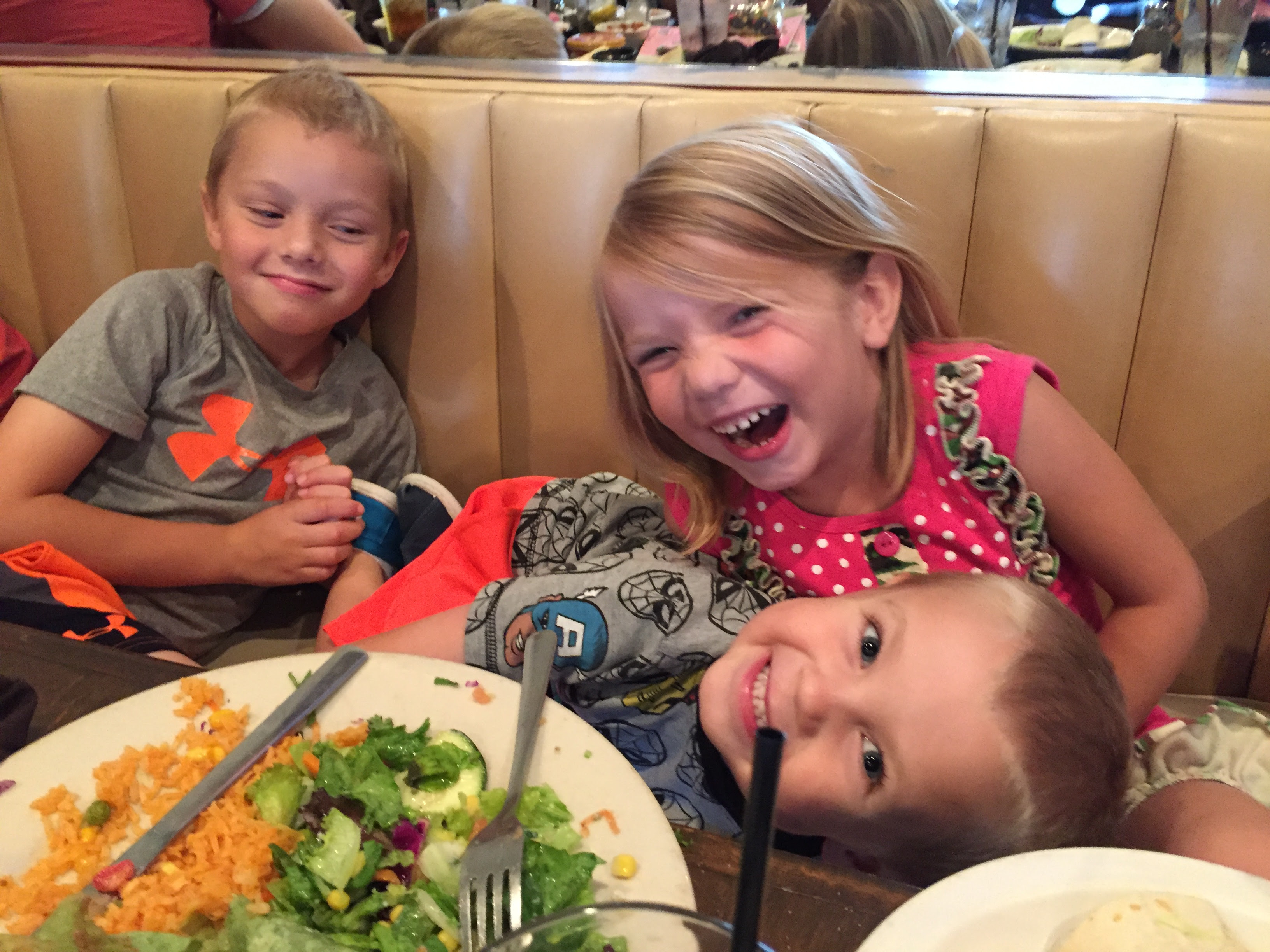 Later in the month, Meezy and I went on a really fun date night to a Rangers game. We got seats right behind home plate and thought it was pretty amazing! We had a little more visibility than we planned on (see below!), but the game ended in a walk-off win, which is the best kind! August
Meezy and I took a quick trip to Austin to visit our friends/former neighbors who had just moved there. The husband is an executive chef, so of course we had to try out his restaurant. We invited another couple we're friends with, who also live in Austin, and made a night of it. Before we headed out of town the next day, we stopped by to see the wife, who wasn't able to make it to dinner the night before. I enjoyed this quick getaway and chance to catch up. 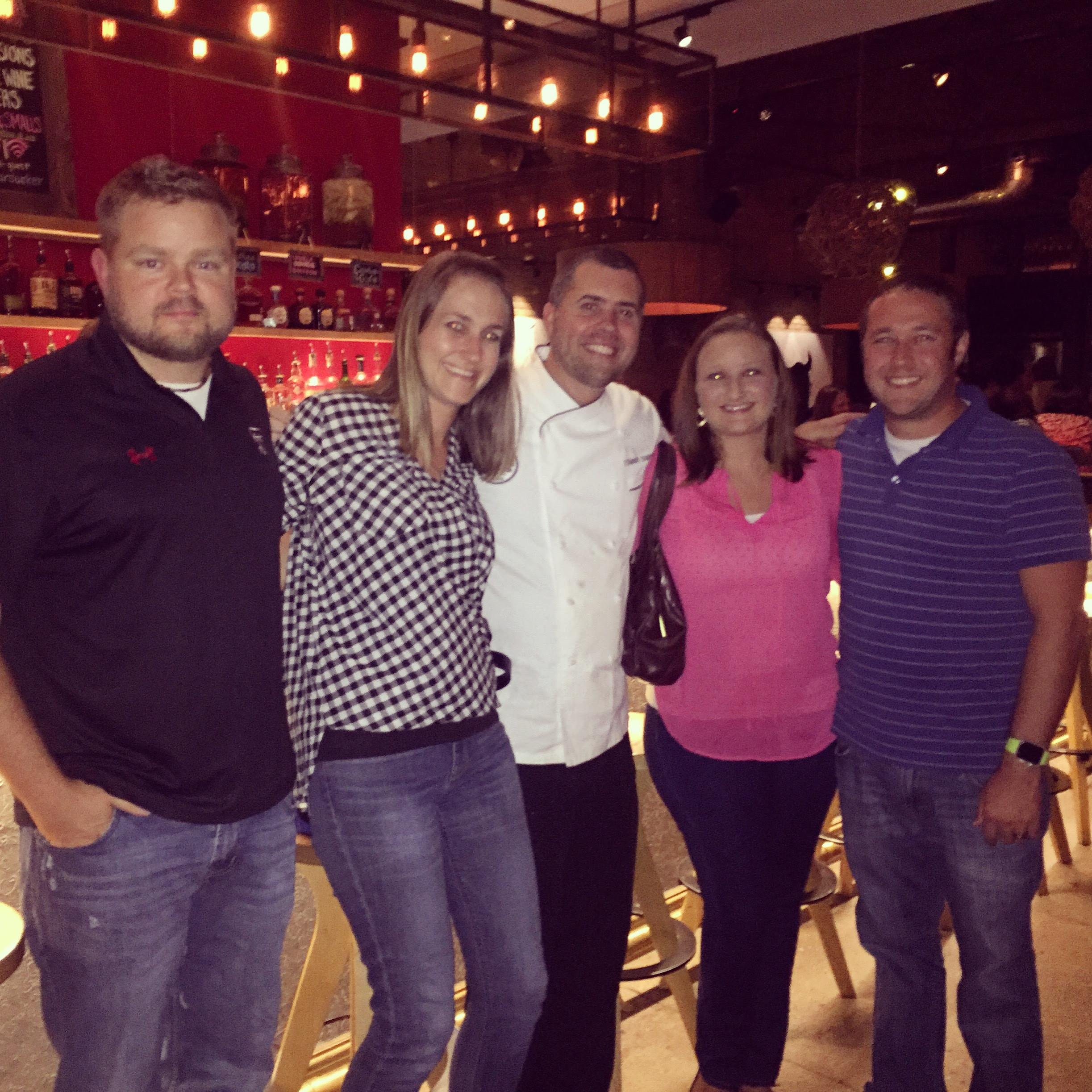 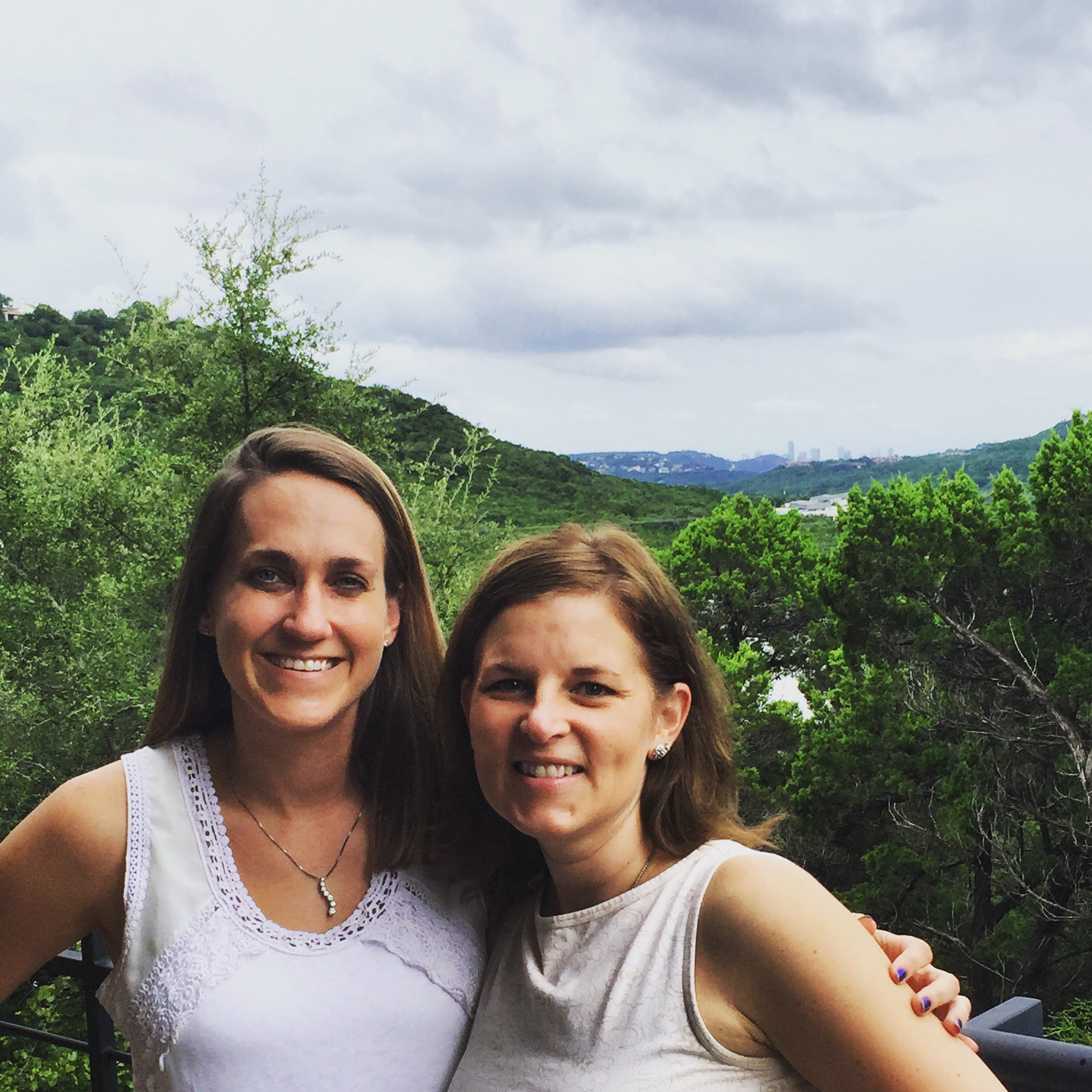 September
We took the boys to Amarillo to visit Meezy's family and were able to take some professional pictures while we were there. There wasn't much pre-planning or coordination done ahead of time since many of us were coming from out of town, but I think they turned out wonderfully! Later that month, we went to a friend's wedding in Granbury. The setting was beautiful and we got to spend time with some of our favorite people! 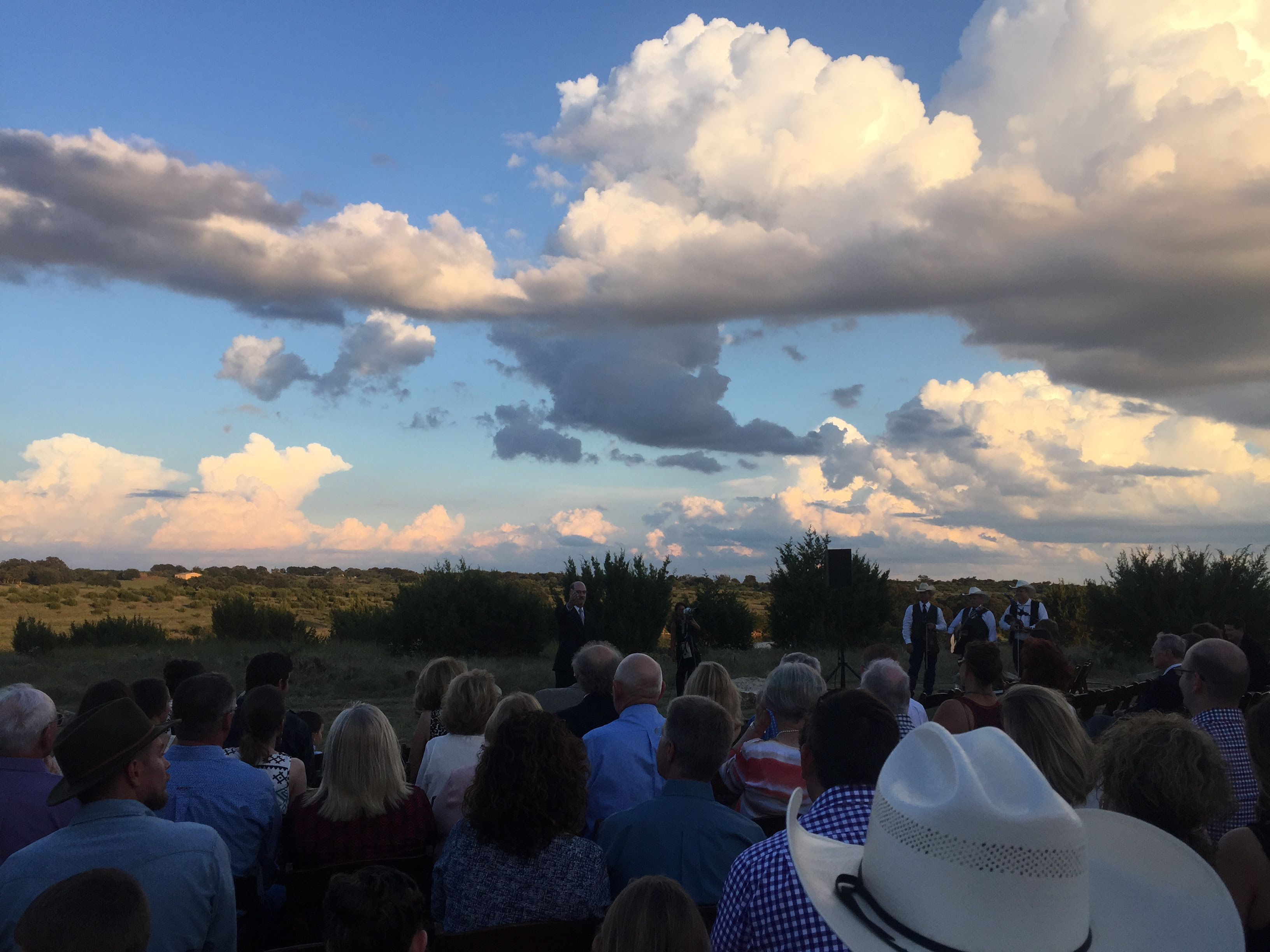 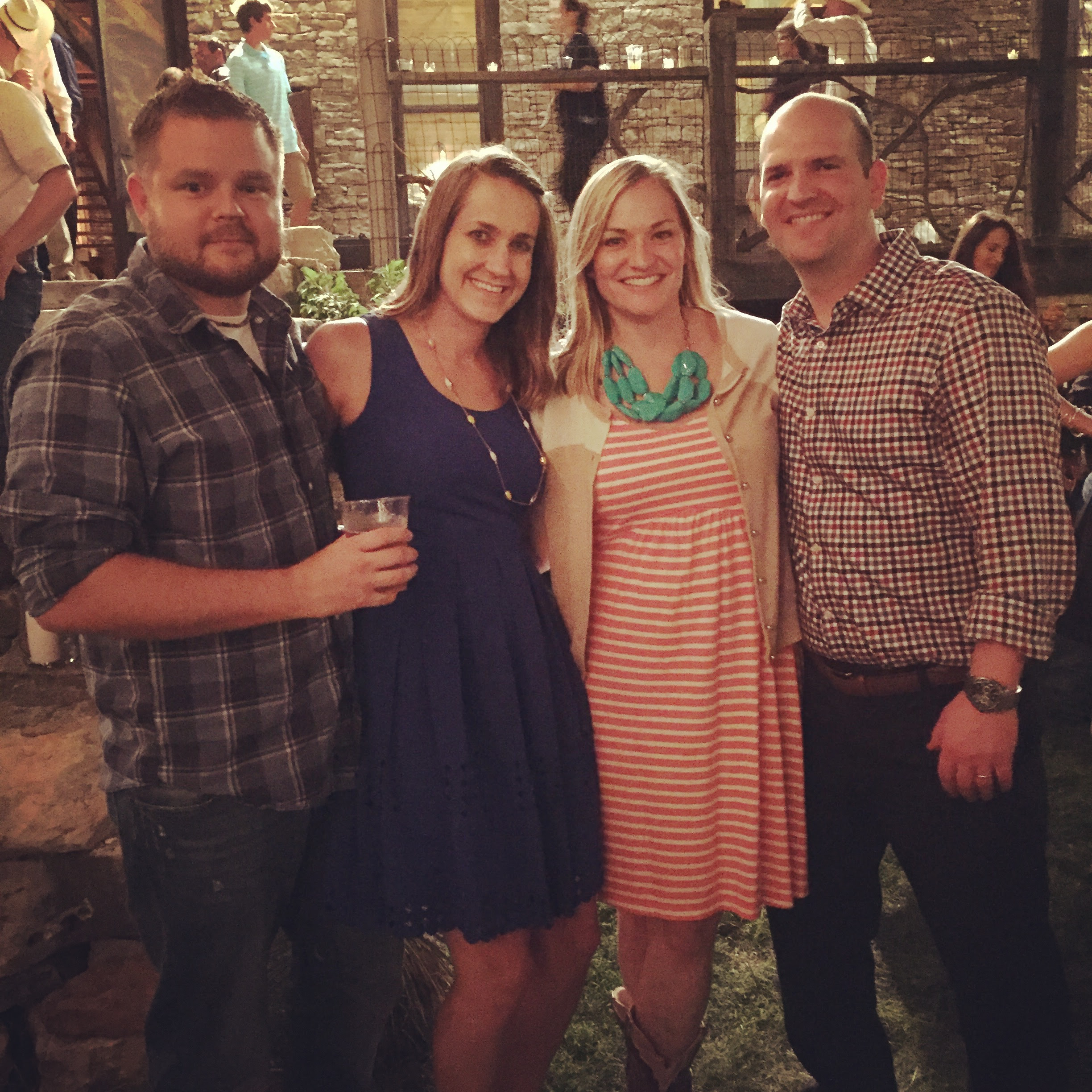 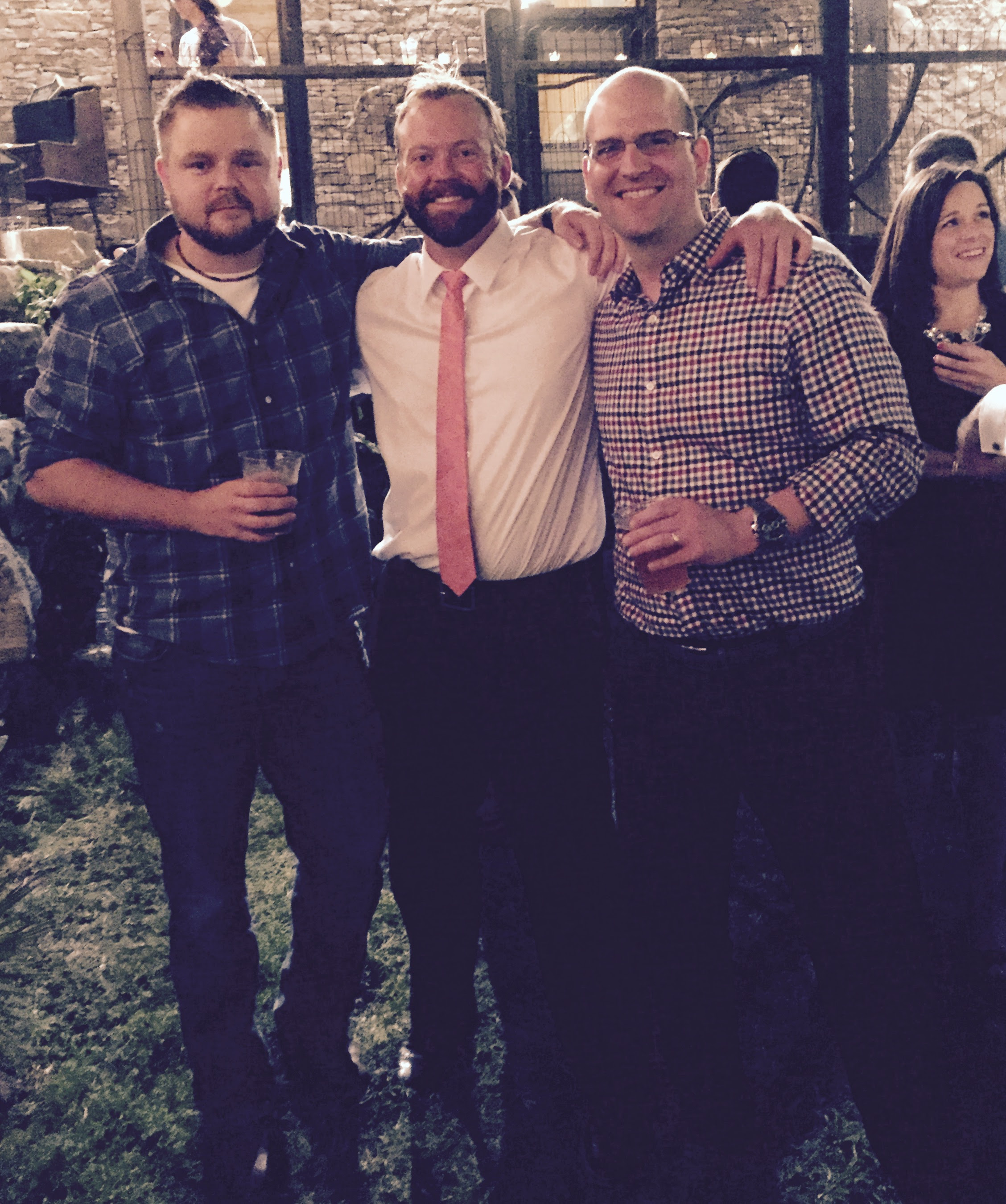 October
We bought a house! Not for ourselves, but for my parents to live in. They had been telling me for months that they wanted to sell the home they'd lived in for the past 19 years and downsize and become renters so that they didn't have to keep up a house. Well, I wasn't about to let them rent from a stranger, so we became their landlords! We found a really cute house that was nearly move-in ready, less than a mile from my house. We bought it, replaced all the ductwork and reconfigured the HVAC setup, and then they moved in. It's so nice to have them within walking distance, not to mention adding a great house to our porfolio with the most reliable renters we'd ever be able to find! November
Early in November we got to celebrate the nuptials of an old friend who we share a lot of mutual friends with. Love those weddings because it means a night of fun partying with our favorites! Something quite disappointing happened a few days later in November, but this is all I want to say about that: 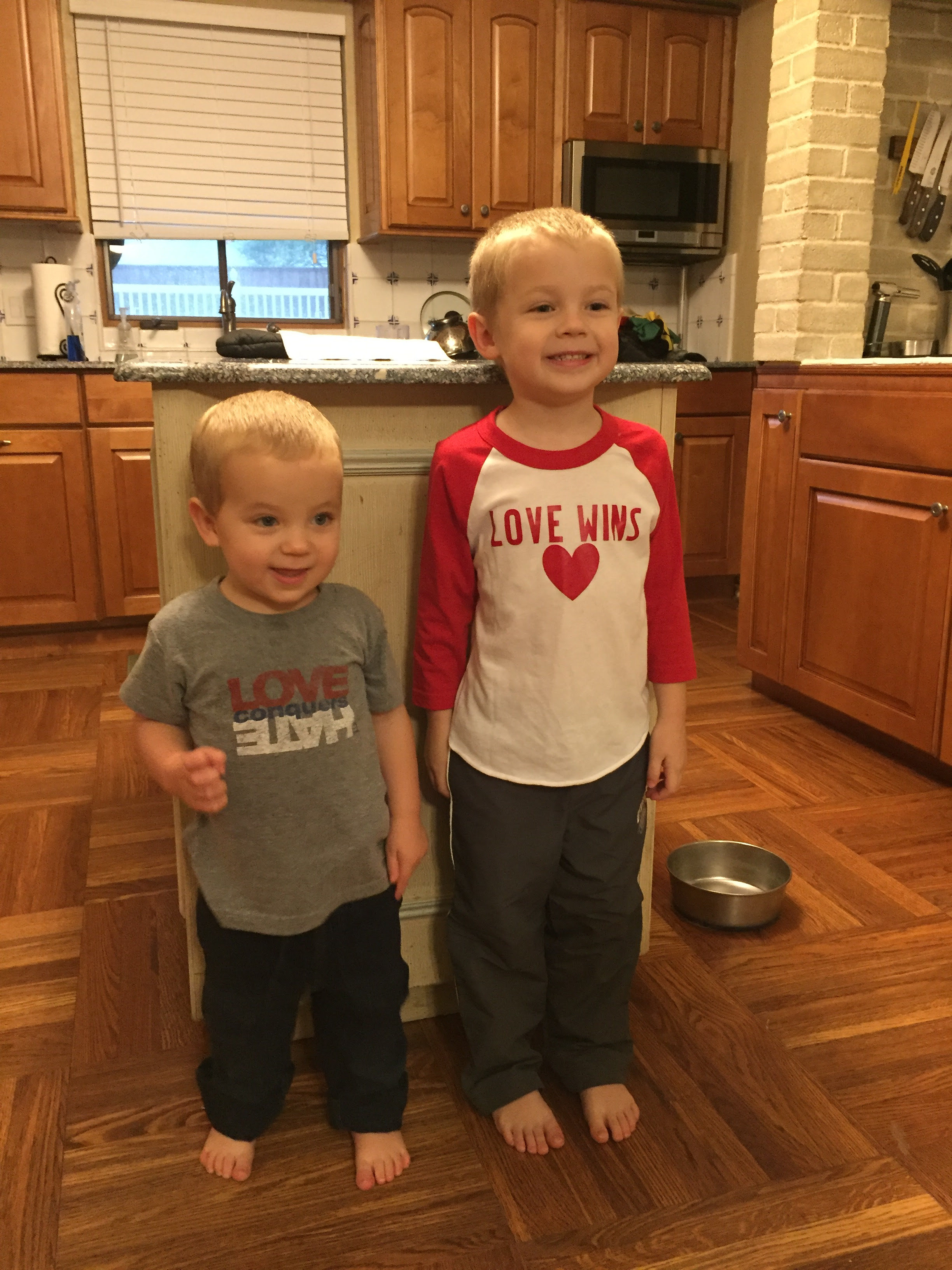 Over Thanksgiving break, we took a trip to Vegas with my parents. We brought the kids along, and my mom volunteered to be our in-hotel babysitter each night. It was so convenient! We found activities for the kids to do each day, but I wouldn't recommend bringing kids along if you want a stress-free trip! Thank goodness we had a fantastic suite with a connecting room to my parents' suite. It definitely made things a lot easier on us to have a separate dining room, living room, extra seating area, and extra half bath, and then my parents' room nearby so Jude could nap in there. Jude turned 2 while we were on vacation, so we didn't have a formal birthday party for him. I don't think he minded! 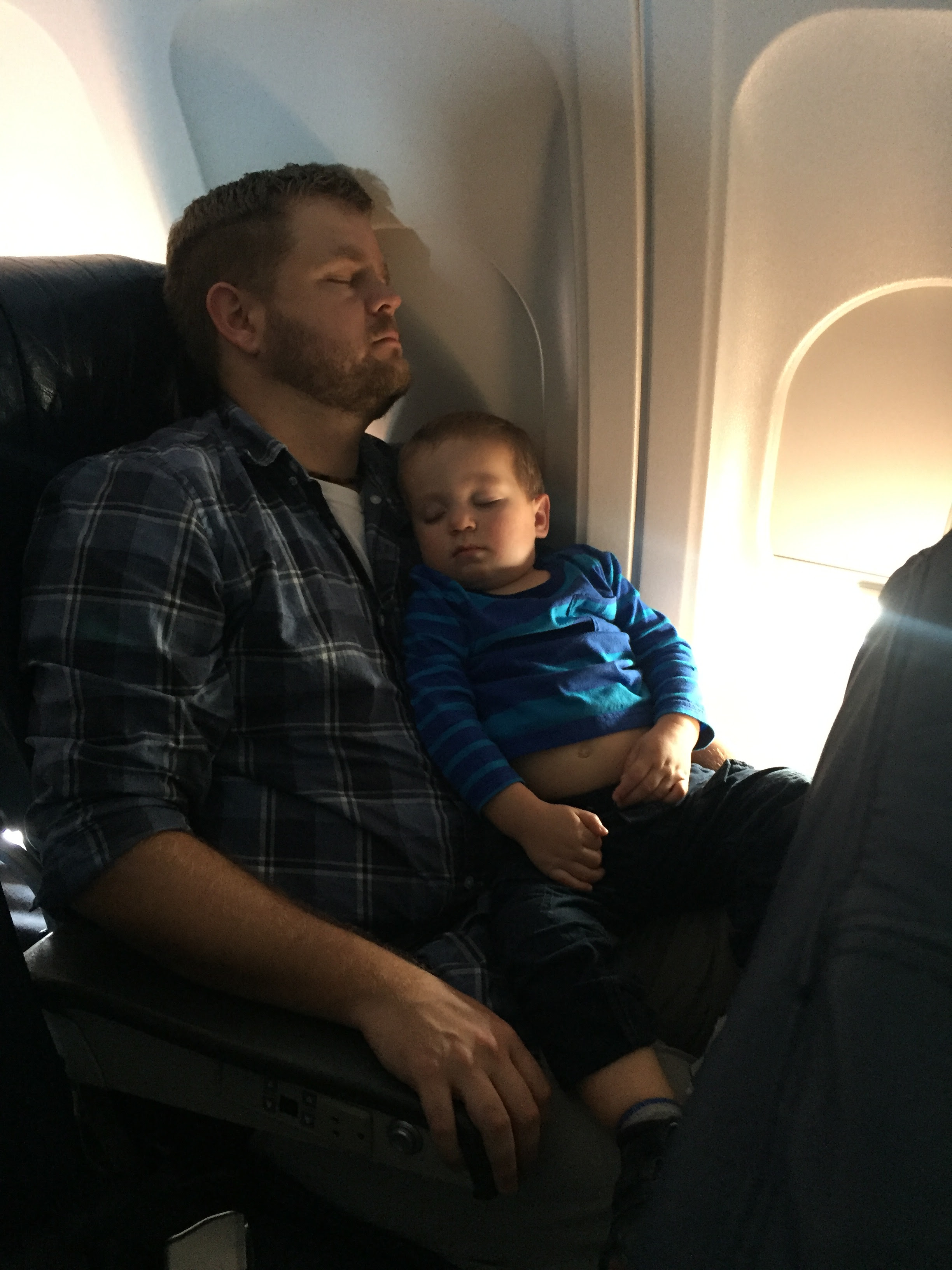 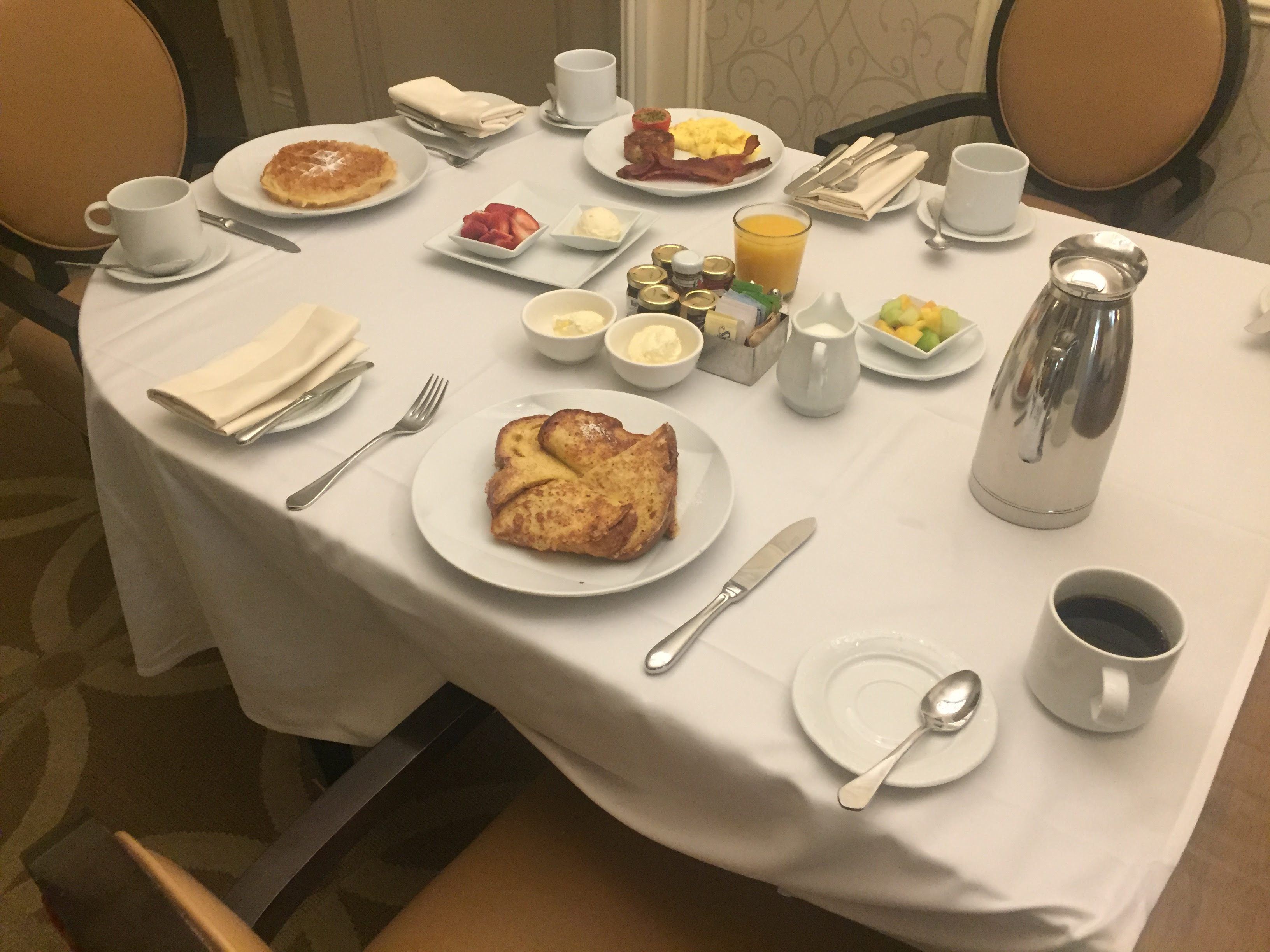 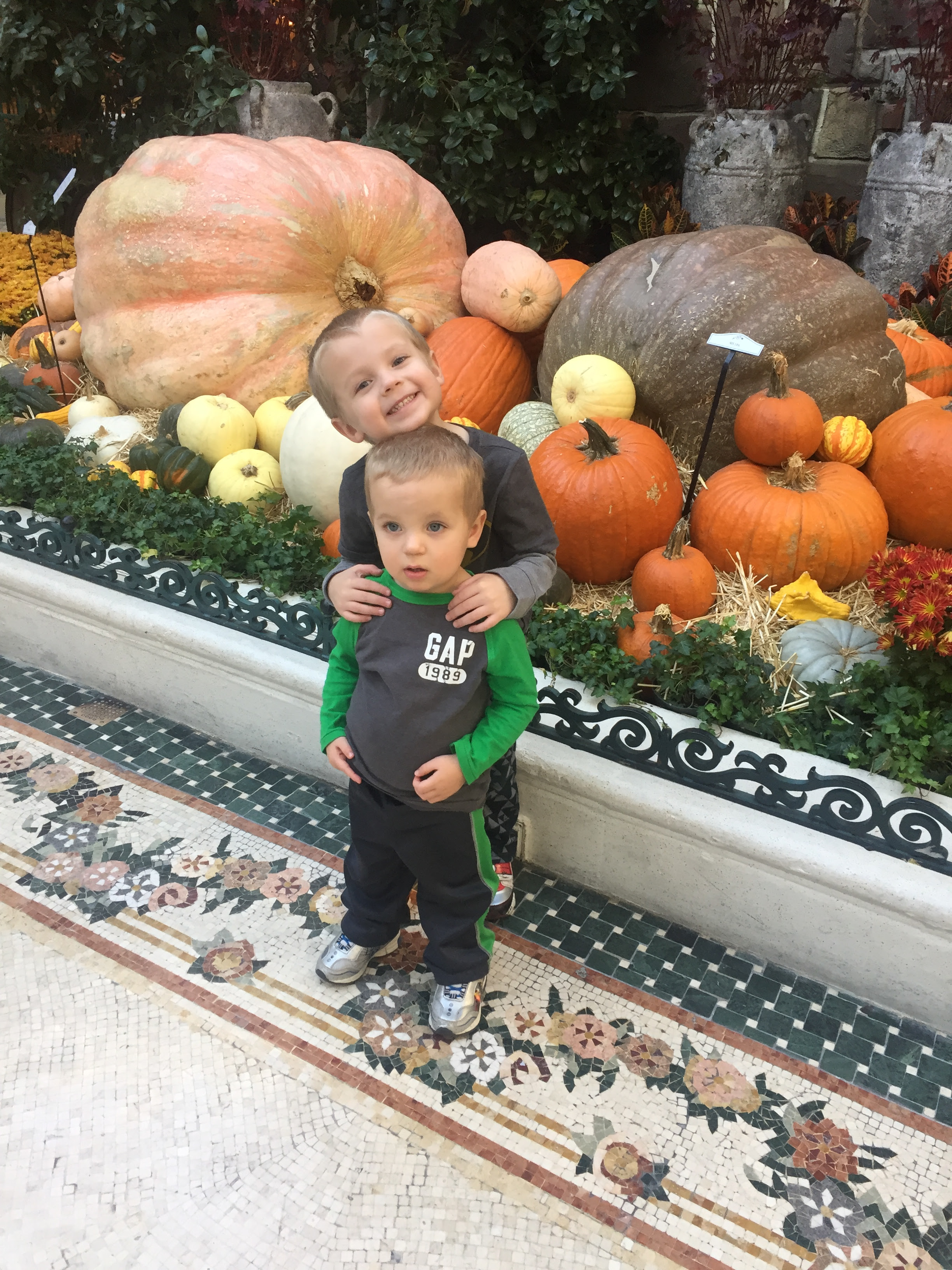 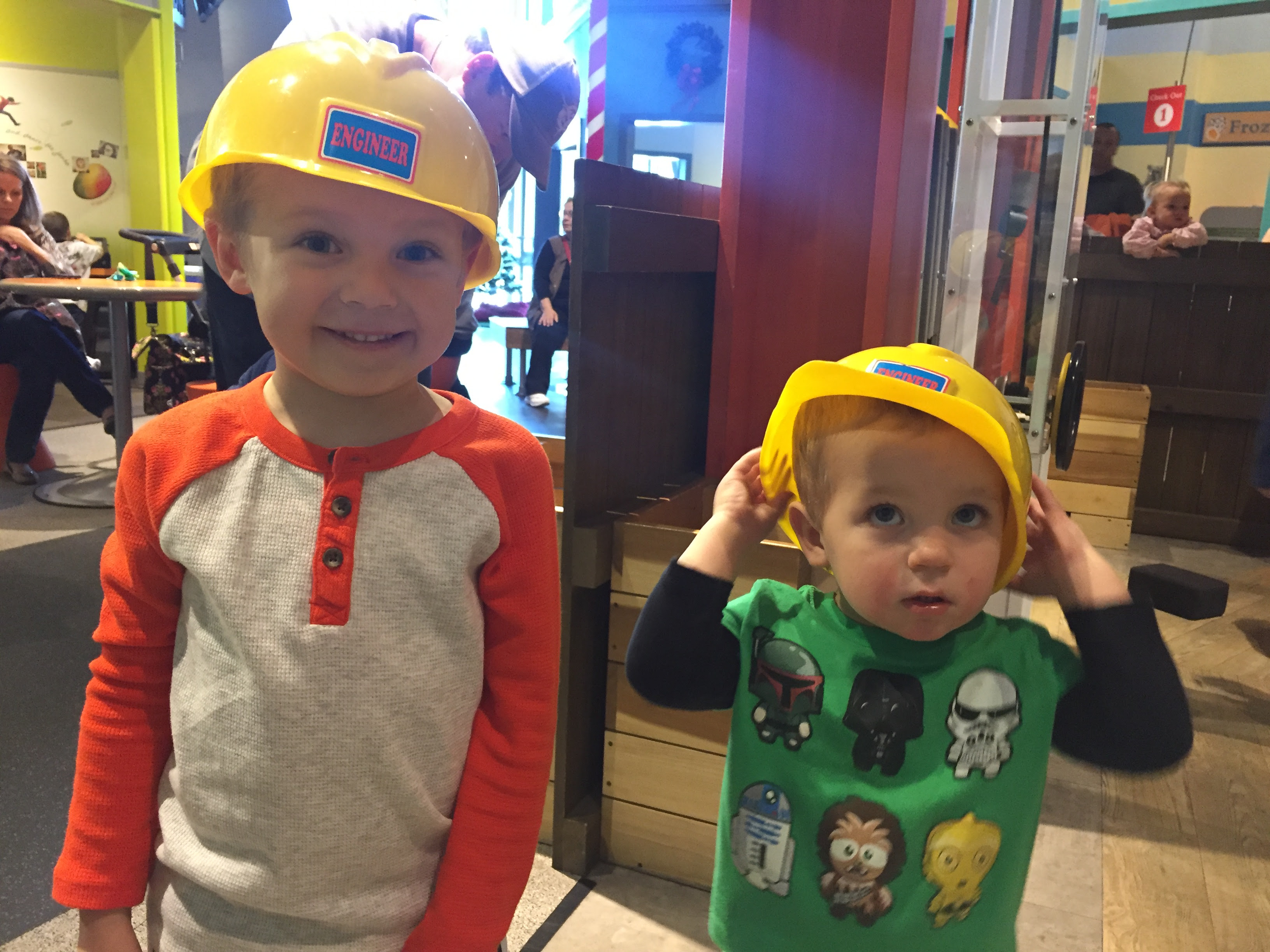 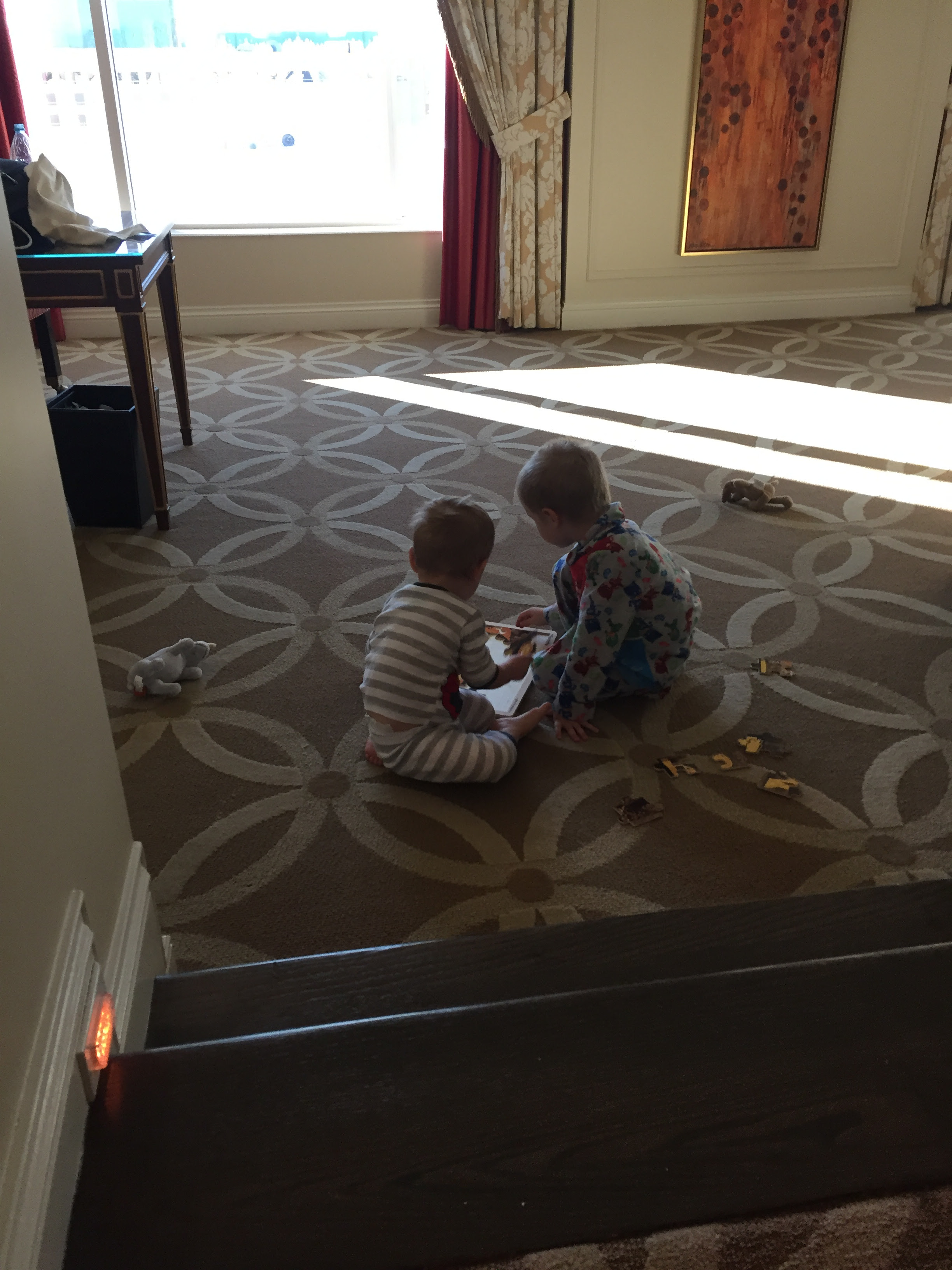 December
My sisters and mom and I attended a VIP movie screening of Three Days in August at Studio Movie Grill. I had met the Director (Johnathan Brownlee) before through unrelated circumstances, and one of my sisters knows him as well, so it was cool to see his work on the big screen. We thoroughly enjoyed the movie and got to participate in a Q&A afterward with the Director, the lead actress (Mollie Milligan), the woman the movie was based on, and one of the writers. That was followed by a casual reception where we were able to chat more in-depth with the lead actress and the Director. Such a fun night! 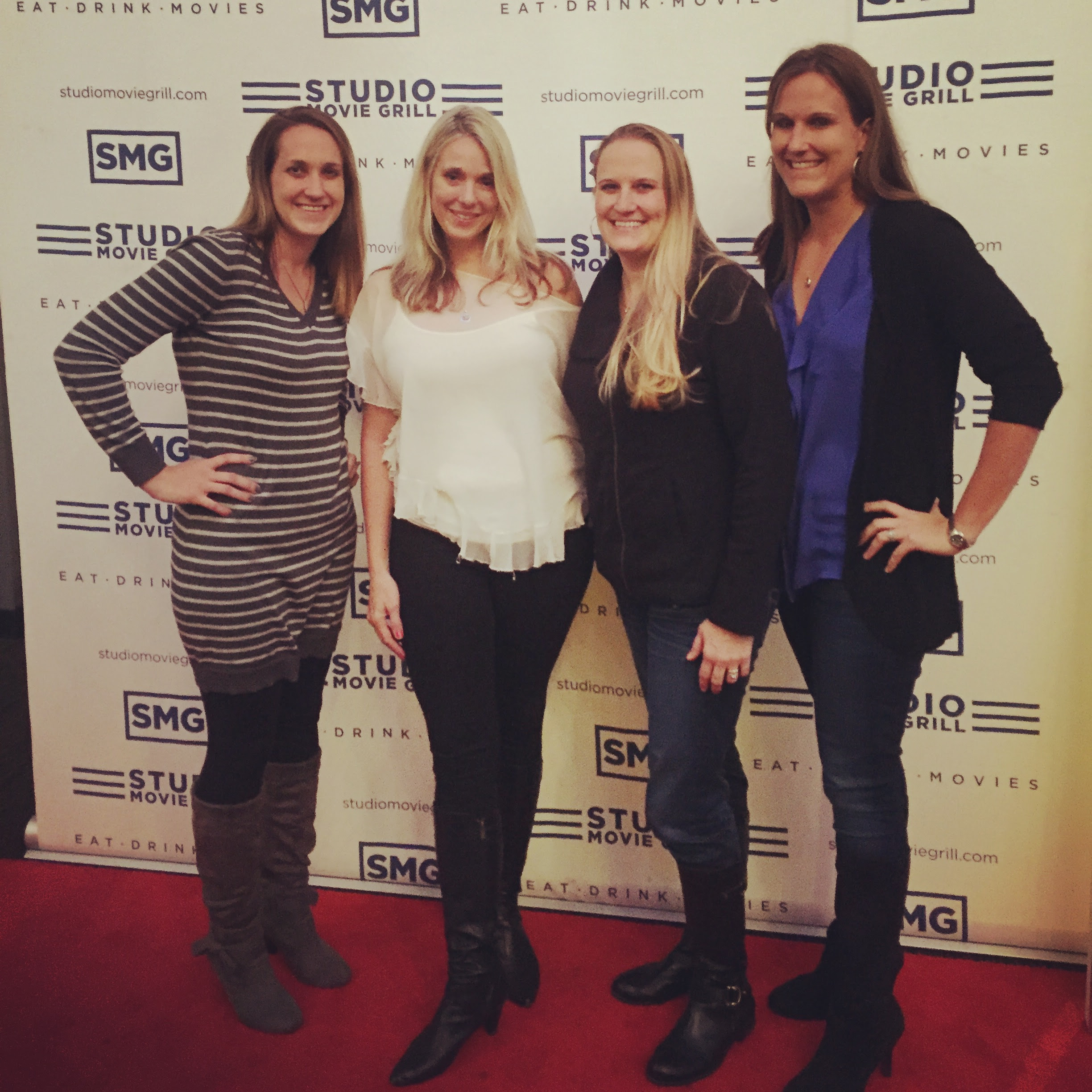 Posted by vanweezy at 3:54 PM No comments: