Day 3 started with a stop at Dutch Bros. Coffee.  I don’t drink coffee, but how could I not go to a place that shared a name with my son? 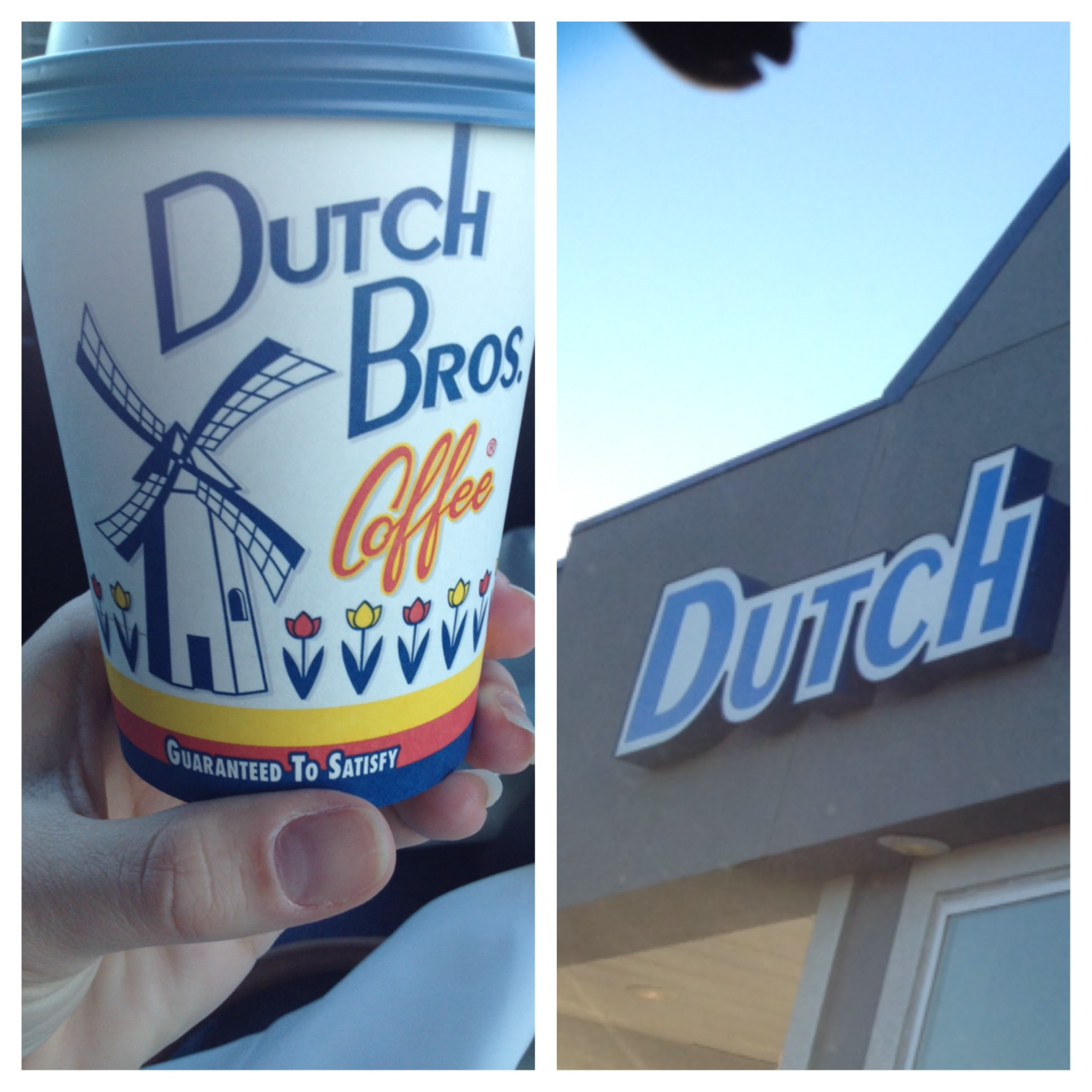 From there we went to the Yaquina Head Lighthouse to check out the tide pools.  It’s hard to pick a favorite thing from my amazing weekend, but I think this might’ve been it. We climbed down to the beach so we could see what wildlife was there while the tide was out. Maybe I’m just easily impressed, but I was seriously amazed that I could be around these animals in their natural habitat.  I saw more starfish, mussels, anemone, urchins, etc, than I could count.  I was able to touch anything I wanted to. 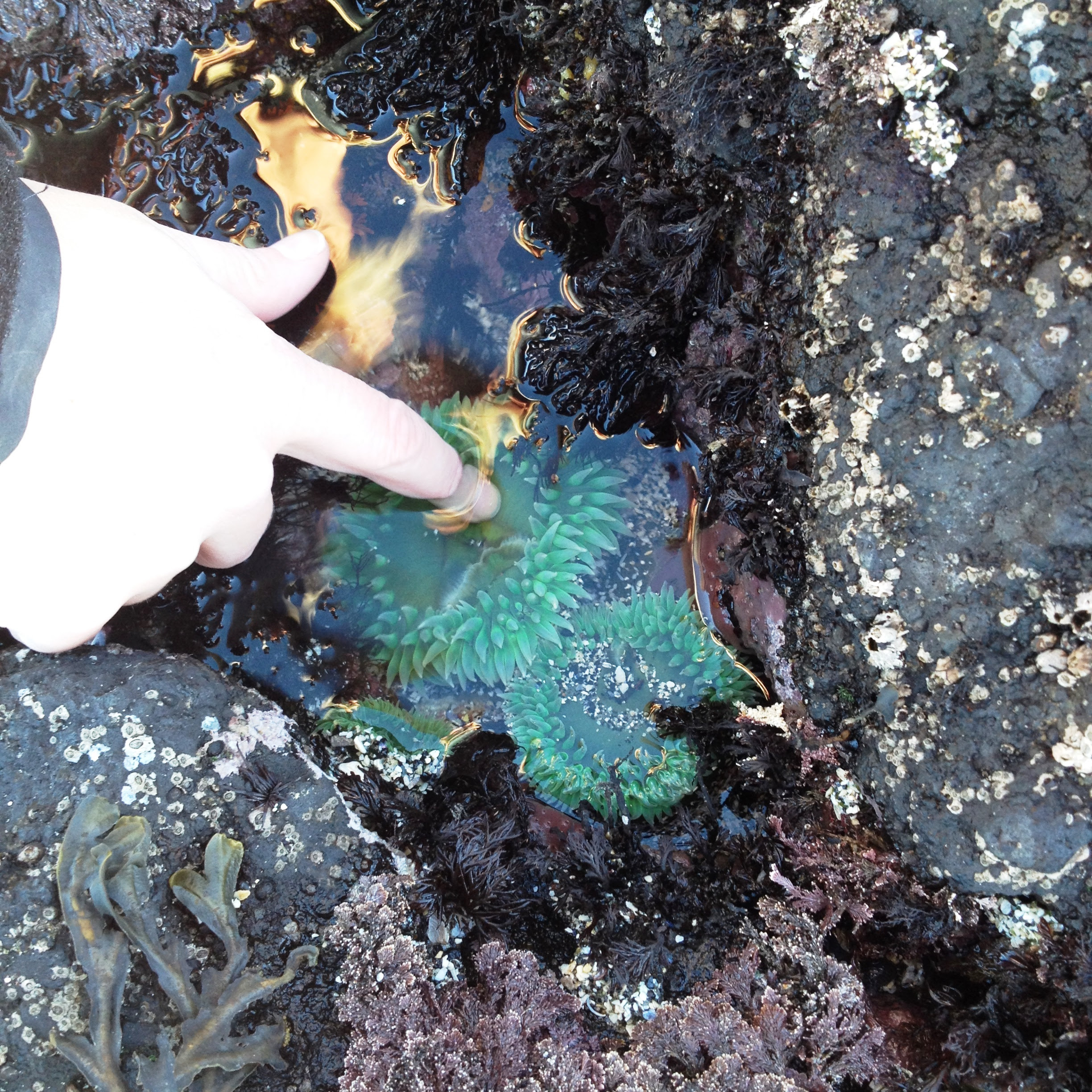 There were also seals sunning on the large rocks in the distance.  I really kicked myself for not bringing my professional camera. As we were about to leave, a seagull flew overhead with something in its mouth.  Then we saw it release the animal from its mouth, from a considerable height, so that it would crack open on the rocks.  We hurried over and found a broken urchin.  Smart bird!  We took a pic and then walked away so that the gull could return for the fruit of its labor.  (I should probably mention that Iris is about to finish her degree in Fisheries and Wildlife, which means she knows a ton about plants and animals and was able to provide me with so much insight into what we were seeing). 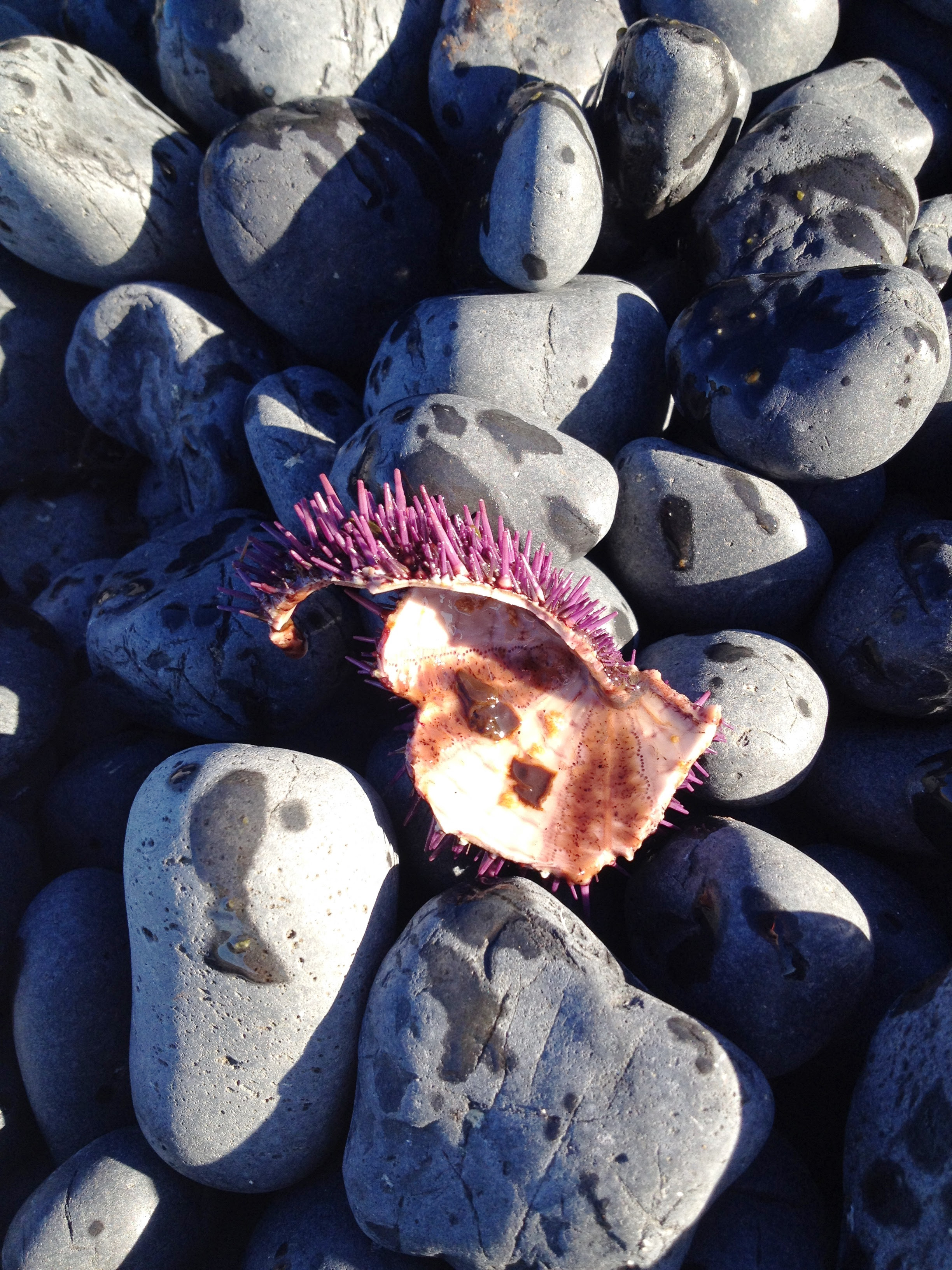 After that, we headed over to the lighthouse.  We couldn’t go inside this one, but we used that as another lookout point.  Sure enough, we saw more whale spouts! By then it was time for breakfast, so we went to Pig ‘N Pancake before heading to the Oregon Coast Aquarium. This isn’t a huge aquarium, but it’s fun because it has both indoor and outdoor exhibits.  There is a touch pool there that we spent a lot of time at.  I had to say I felt a little proud, though, since I had already touched many of the same types of animals in that tank out in the wild earlier that day!  We checked out the rest of their exhibits and then started the drive to Tillamook, OR, where we met her mom and step-dad for lunch at Pacific Restaurant. I really enjoyed catching up with them, since I can’t even remember the last time I had seen them. Next on the agenda was a visit to the Tillamook Cheese Factory.  Since it was Sunday, there wasn’t a ton of production happening, but we got to see the production process and sample different types of cheese.  We also pounced on the opportunity to get some of their famous ice cream.  It didn’t disappoint.  I did a sampler of three flavors and Grandma’s cake batter was the clear winner. 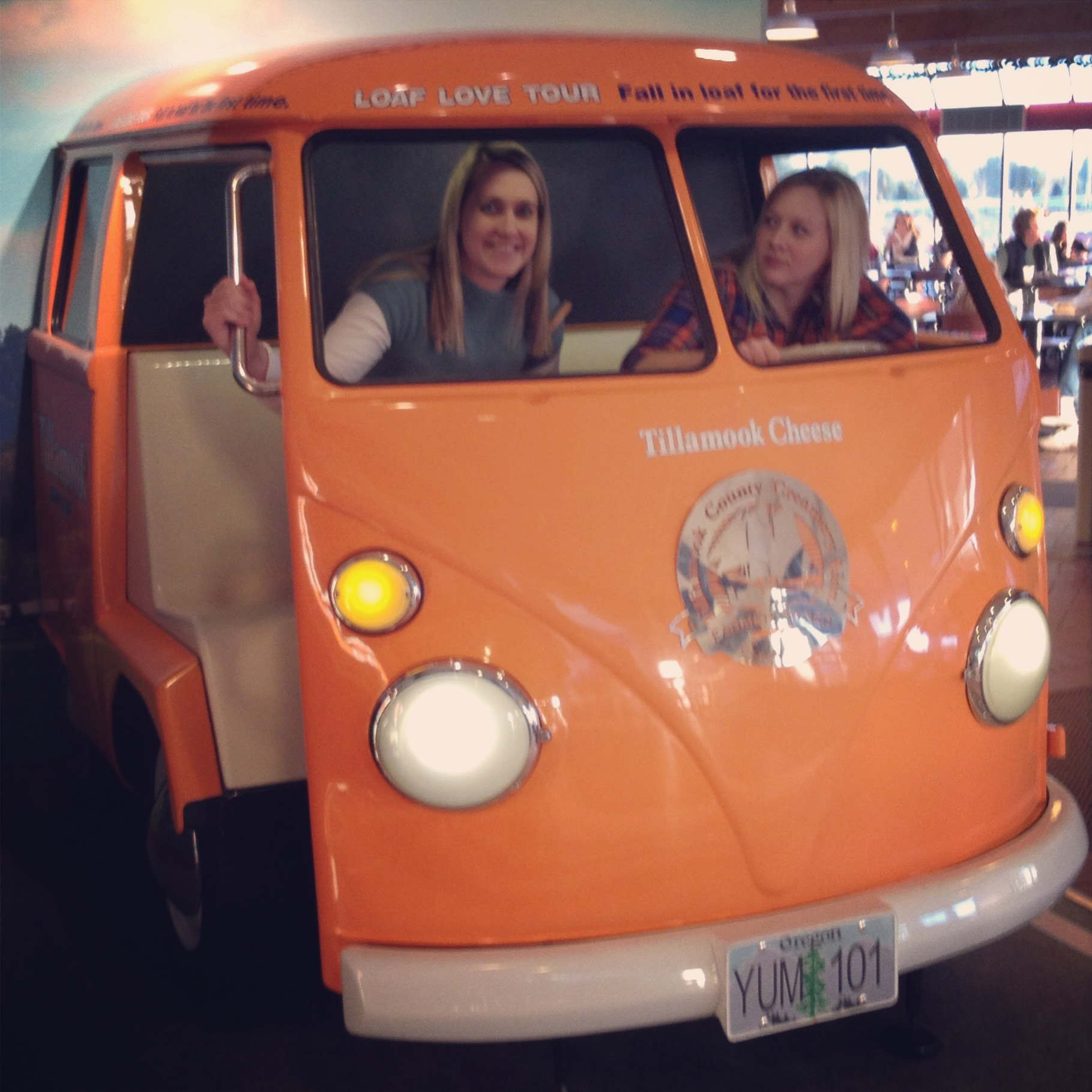 After that we headed to Banks, OR so that Iris could stop by her mom’s house and pick up a few things she needed for college.  Their house is atop a hill and has amazing views. We encountered 6 deer on the road up to her house, including 2 impressive bucks.  (Side note – the drive from Tillamook to Banks is gorgeous.  You don’t have cell service for a lot of it, which is a little scary, but the surroundings are neat). It was getting late in the day, and Iris was still going to have a 1.5 hour drive back to her campus after dropping me off, so we decided it was time to get moving.  Iris brought me to my hotel right by the Portland airport, where I’d be departing from super early the next day. It sucked to say goodbye, but we made a lot of great memories that weekend, and added a few more inside jokes to our repertoire.  Gosh, I love that girl.  I hope she gets to come visit me in Dallas soon.

TLDR: Portland is very Portlandy.  I was under-tattooed, under-crunchy, and definitely didn’t have enough flannel in my wardrobe.  Newport is awesome. If I lived anywhere near there, I would definitely vacation there. Driving along the Pacific Coast Highway is a must. I would never get tired of that. You should visit friends who move away, especially when they move to/near good vacation destinations.