This is not an easy post to write.  The woman who I affectionately call Oma (grandmother in Dutch), passed away on Friday.  She was 93 years old.  I wish every single one of you reading this could've met her, because she was amazing.  Here are some of the things I will miss about her, but will never forget:

I think I could go on forever, but I'll finish by saying this.  I'm sad that my son never met his Great Opa (he died 11 years ago).  I'm sad that my son won't remember meeting his Great Oma.  But, there's a reason I gave him the name I did.  I am so incredibly proud of my heritage, and it all came to be because a Dutch couple left behind everything and brought their three sons over to America in search of a better life.  I can't believe that wonderful couple is no longer with us, but their legacy will live on through their children, grandchildren, and great-grandchildren.  And my son, Dutch, will be a constant reminder of where I came from.  Rest in peace, Oma.  Thank you for everything. 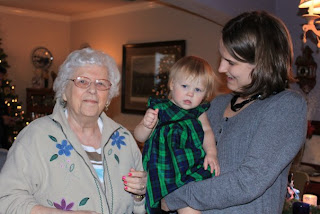 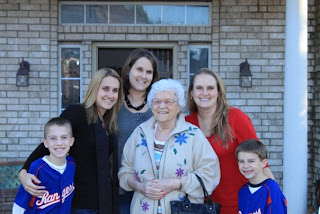 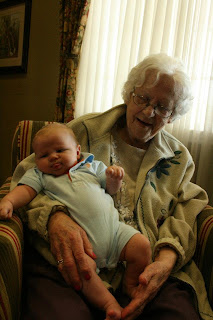 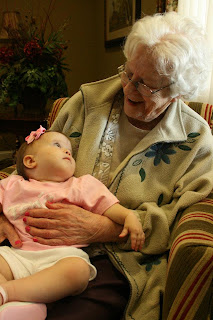 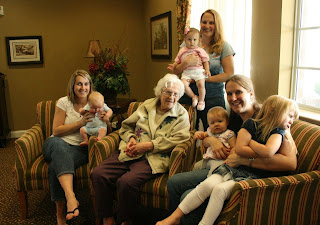 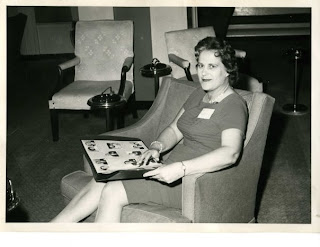 So sorry to hear about your Oma...but I love the post and the memories you have with her. Her legacy will live on! So glad you have the pictures of her with Dutch. Sweet pictures!

I'm so grateful that you have so many wonderful memories of your Oma. In the years that follow, as we miss them and think back on them, it is so much easier to have memories that we can think on fondly.

Thinking about you and the family. Love you!

Great memories. By the way, did you know I have that old turquoise fridge in storage? It doesn't work and I don't have a place for it in the house anyway, but I can't bear to part with it!