Continued from my post from yesterday, here are my favorite pictures from our adventures in Europe in 2010.  Our trip to 5 countries over 2 weeks was one of the most amazing things we've ever experienced, and I'm so grateful I can look back at these pictures and relive the memories and sights.  I know we'll make it back to Europe one day, and maybe next time we'll get to bring little Dutch and show him where his Opa was born! 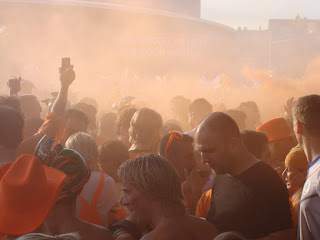 Mayhem on the Museumplein in Amsterdam, Holland during the World Cup Final 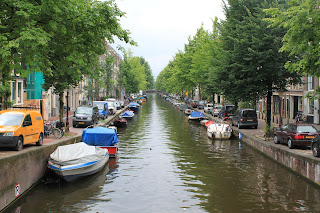 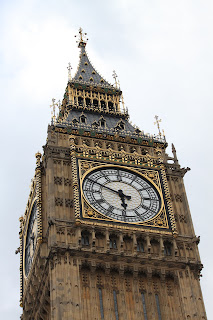 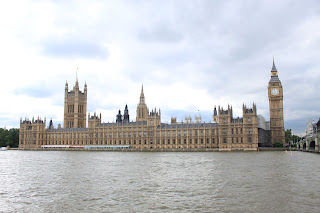 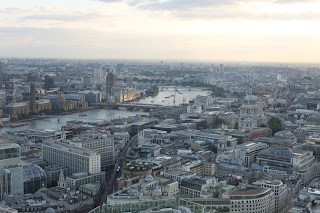 London, England from atop Tower 42 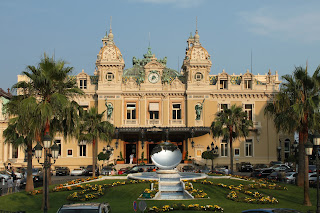 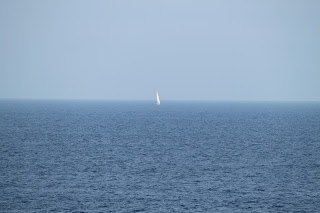 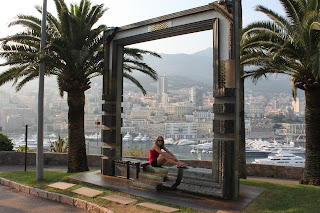 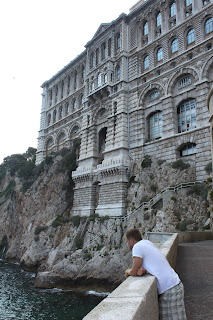 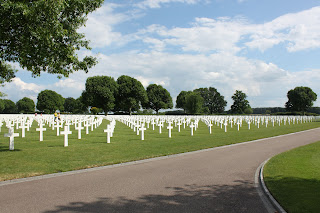 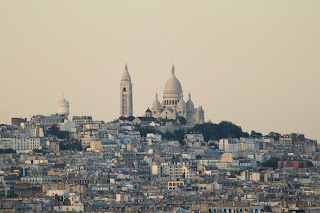 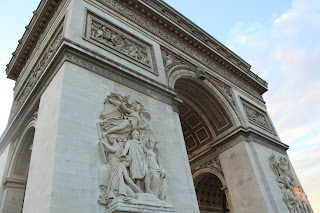 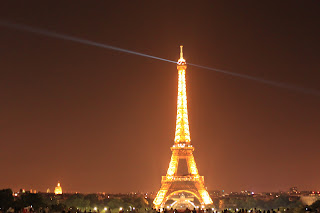 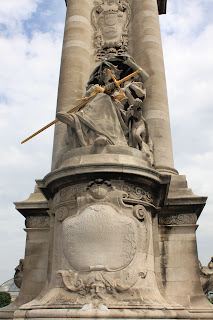 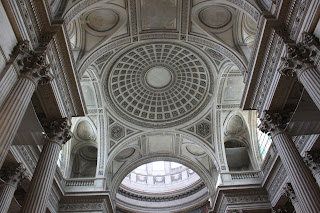 Inside the Pantheon, Paris, France 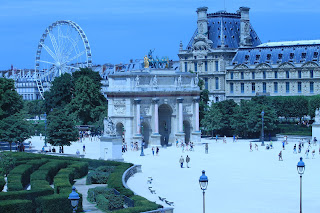 Outside the Louvre, Paris, France 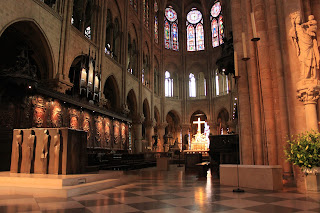 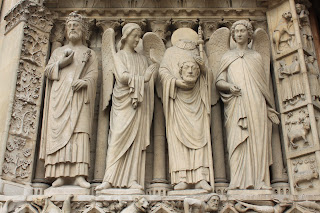 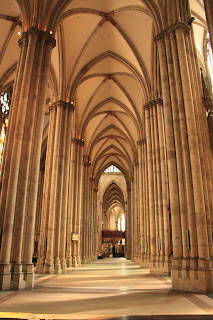 Inside the Koln Cathedral, Koln, Germany 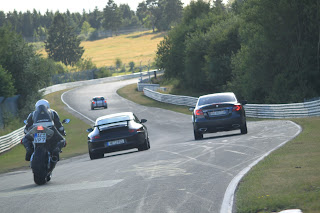 On the Nurburgring, Nurburg, Germany 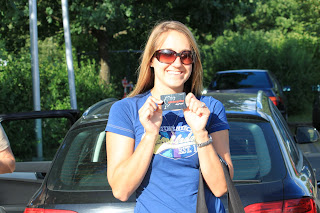 Proof I rode the famous ring, Nurburg, Germany
Posted by vanweezy at 7:30 AM