When we told the boys that Meezy and I were taking a weekend trip to Arizona, they said they wanted to take a trip too. I asked where they'd want to go and Dutch said New York. He wanted to see the 9/11 Museum because they had been learning about that day's events recently in school. That sounded like a good idea, and if we were going to be in NY, I figured we should try to get tickets to Hamilton because they both really enjoy that soundtrack. We picked Thanksgiving week because they'd be off from school and it was Jude's birthday week. I checked Broadway's vaccine requirements and, at the time, if you weren't fully vaccinated, you'd have to show proof of a negative test within 3 days of the performance. That presented some logistical problems because our show tickets were for the day after Thanksgiving and I wasn't sure the boys' test results would be back in time with a holiday in the mix. As luck would have it, right around then they released the shots for 5-12 year olds and Broadway updated their rules to say they only needed to have their first shot at least 14 days before the show. Perfecto! The boys got their shots, got their vaccine cards, and we were good to go!

We traveled to NY on Thanksgiving Day, which worked really well. The lines weren't long at security and the airport wasn't that crowded in general. Only snafu was Jude getting a nose bleed on the plane! Then he got another one in the car on the way to the hotel. That's never happened before! Thank goodness for helpful flight attendants and Meezy having the foresight to keep a couple extra napkins on hand after the first incident. 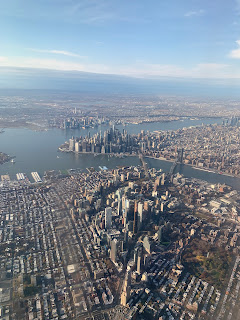 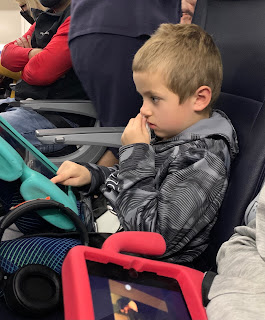 We stayed at the Hyatt Centric Times Square. I thought the rates were reasonable, but I definitely would have preferred a larger room. It was a great location, though, because we wanted to avoid public transportation as much as possible. We were able to walk to numerous tourist attractions and find food nearby. The first night we took it easy and just visited Times Square and M&M's World. 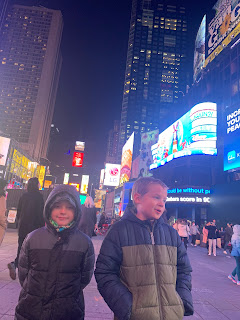 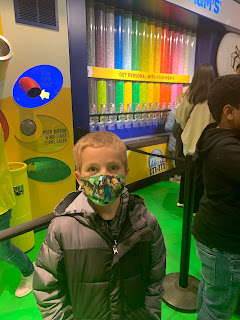 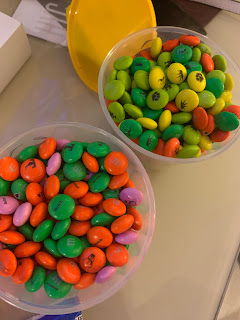 We started our first full day in NY at FAO Schwartz. It was pretty awesome, but (luckily!) we weren't able to buy much because it wouldn't have fit in our luggage. 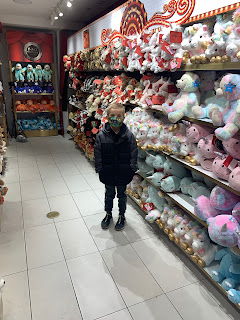 Up next was Hamilton! I had seen Hamilton performed in DFW a couple years prior, but seeing it on Broadway was another level! When a song started, Jude would lean over to me and announce which one it was. They enjoyed it, but definitely started getting antsy before intermission. Being able to grab snacks and drinks helped them make it through the second half. This was my third show to see on Broadway, and I look forward to more in the future. It was fun to experience this one with the boys. 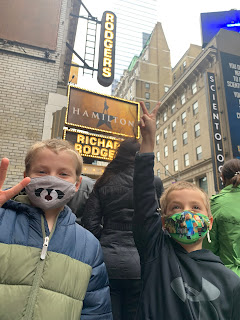 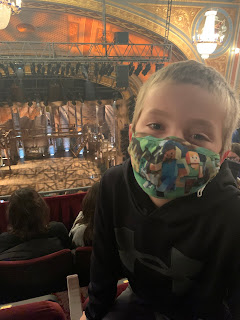 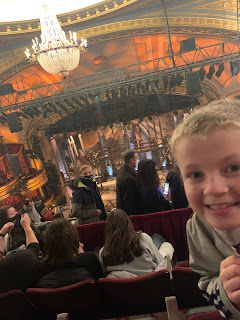 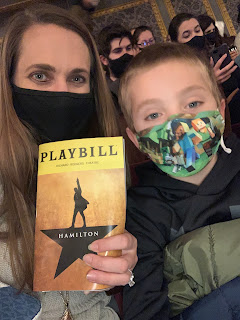 After the show we had reservations at Serendipity3 to celebrate Jude's birthday. We surprised him with a birthday song from the staff. He was so embarrassed but he took it like a champ! The desserts were delicious. 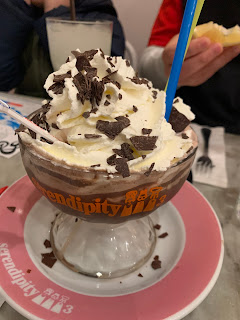 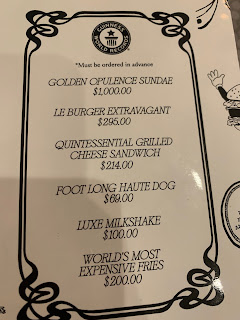 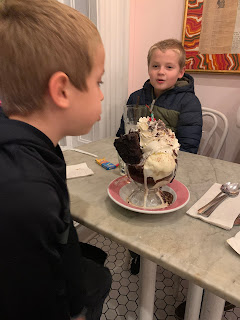 The next day we started by visiting Oculus Plaza. It provided some good photo ops! It helps that my kiddos are so cute. 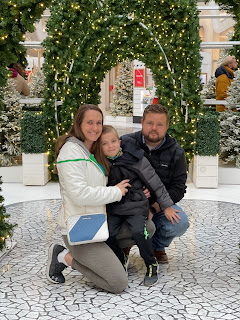 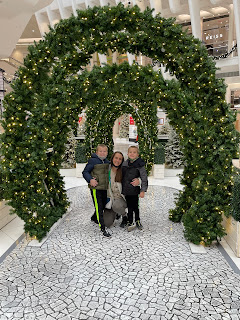 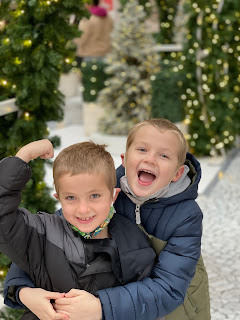 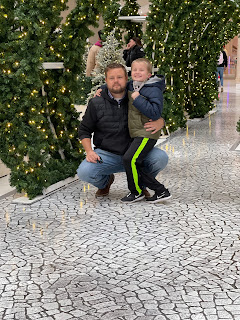 The next stop was Dutch's choice - the 9/11 Memorial and Museum. Meezy and I had visited during a prior trip to NY, so we let the boys decide which exhibits to check out. Jude liked seeing the gallery of dogs that assisted in rescue efforts. Dutch read as many placards as he could. After we listened to the phone calls/voicemails of the passengers on United Flight 93, he decided he couldn't take anymore. It's a lot for anyone to take in, let alone a 9 year old. 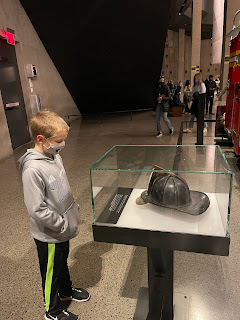 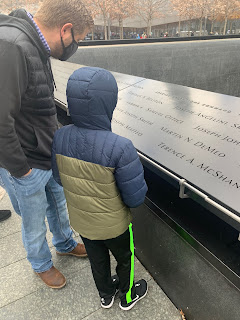 We headed up to the One World Observatory so we could get some great views of the city. It was neat to show the boys the Statue of Liberty and also Ellis Island, which was their Opa's first stop in America. 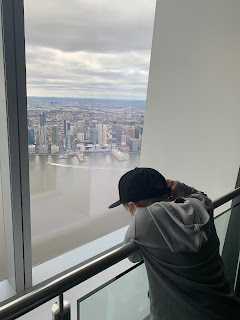 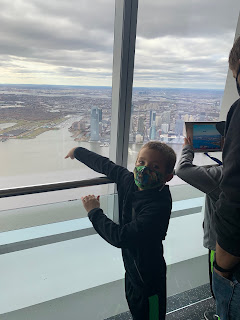 We hit up Schnipper's for dinner, which had some super yummy shakes, and ended our day at Nintendo NY. 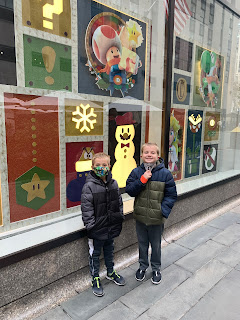 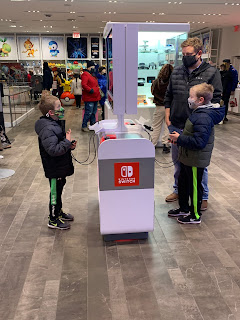 I love that our kids picked this destination and that we were able to make it happen. I think it's important for them to travel and see other parts of the country and world. It's also nice that they're at ages where we can actually enjoy vacations that aren't completely catered to kids' activities!
Posted by vanweezy at 11:44 PM