Before we departed the Netherlands to head back to Germany, we made a stop at the beach in The Hague. It was quite cold, but it's never a bad day when you can collect seashells on the beach. 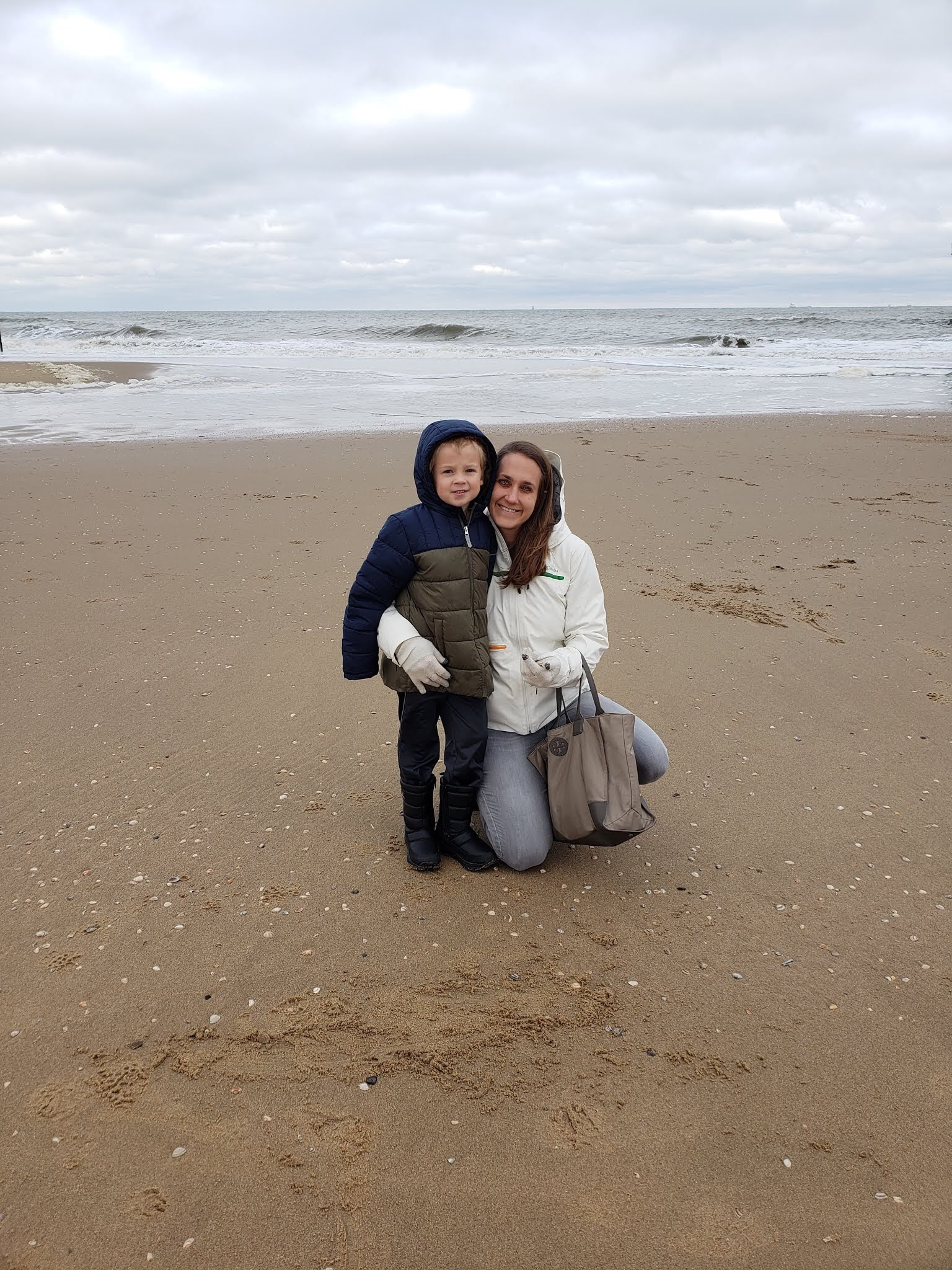 The next activity we went to was truly breathtaking for me. It was like giddy schoolgirl pee your pants caliber excitement. I've seen a professional soccer game between 2 countries before, but to actually watch the Netherlands versus Germany, in Germany, was beyond. The fans are so dedicated and there's just an energy in the air that is addictive. Dutch has really started liking soccer over the past year, so to be able to take him to this as his first professional game was really neat! Also, Kim is half Dutch/half German, so she found a way to support both teams! The game was intense and Holland made a crazy comeback in the end. What a night! 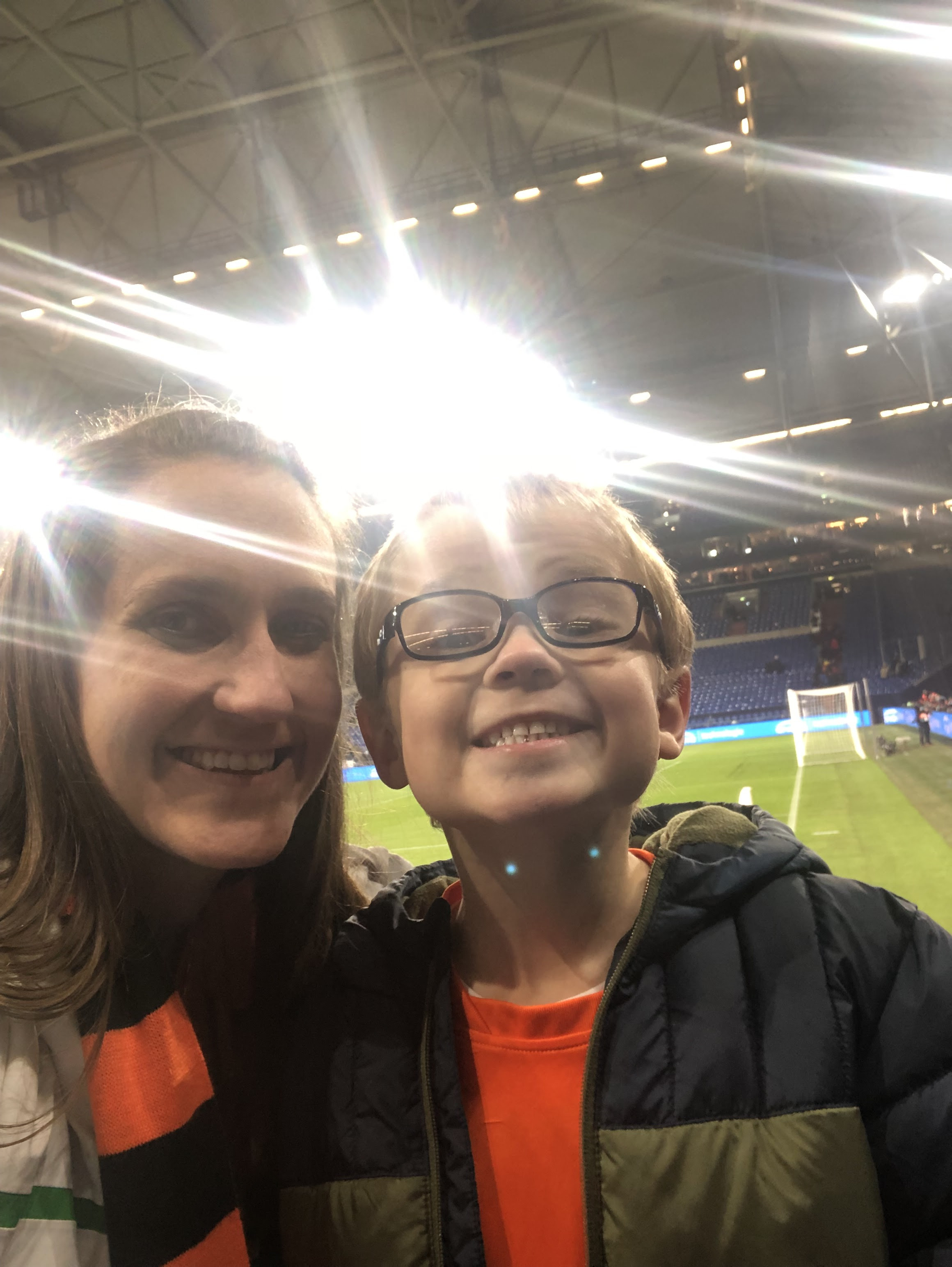 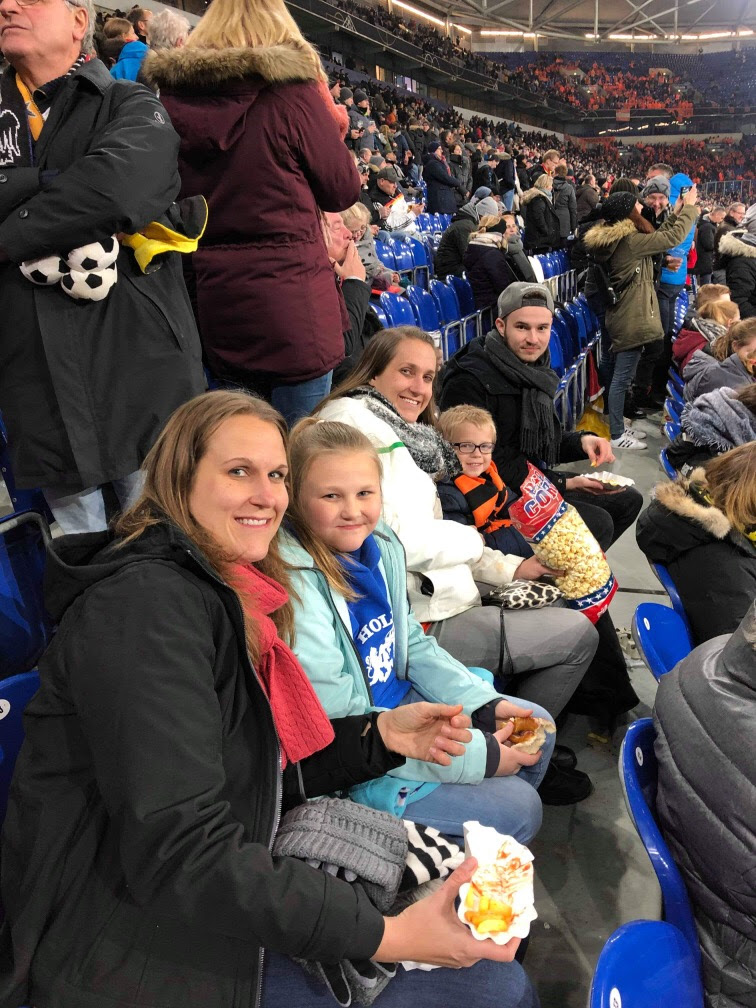 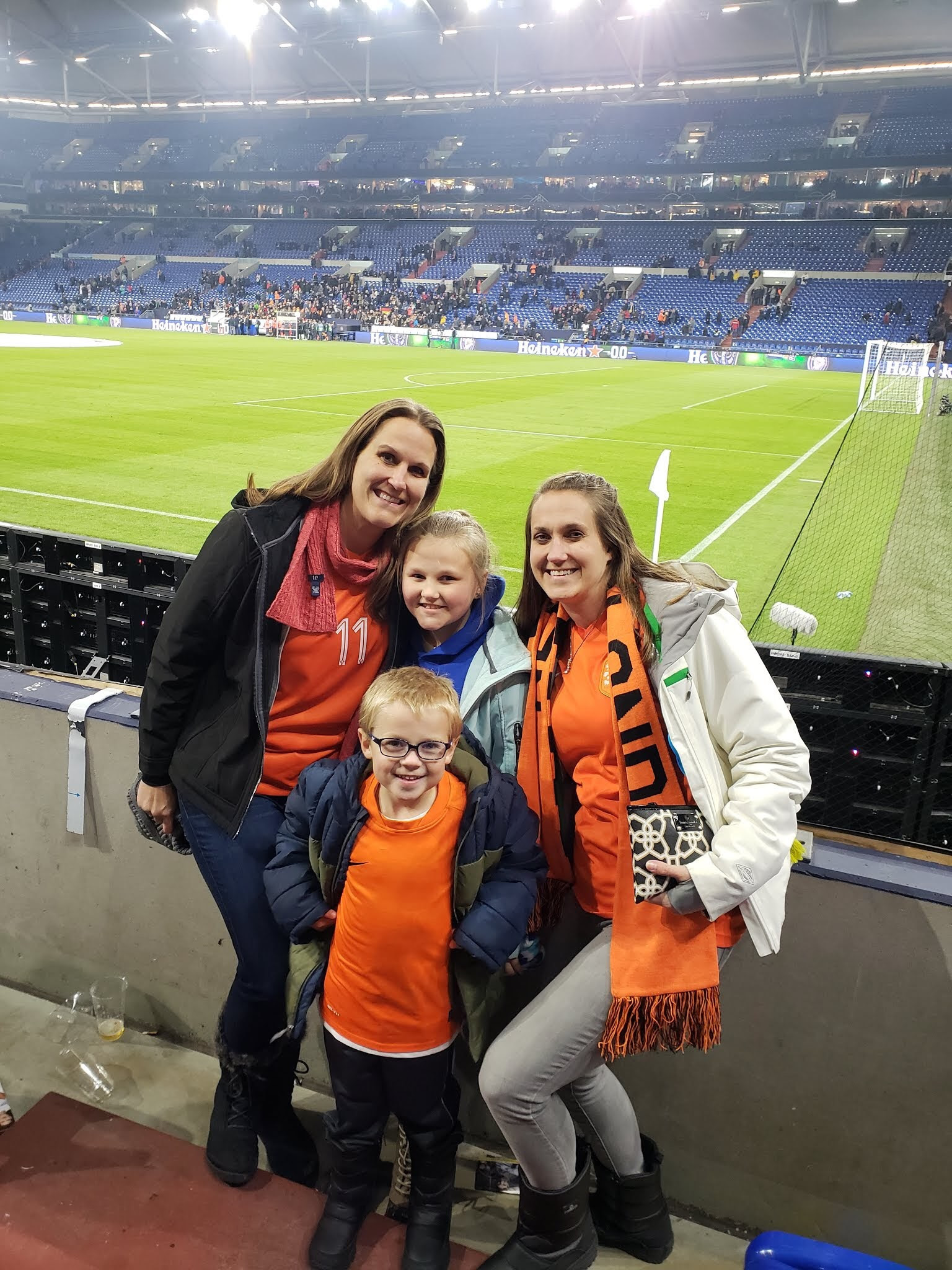 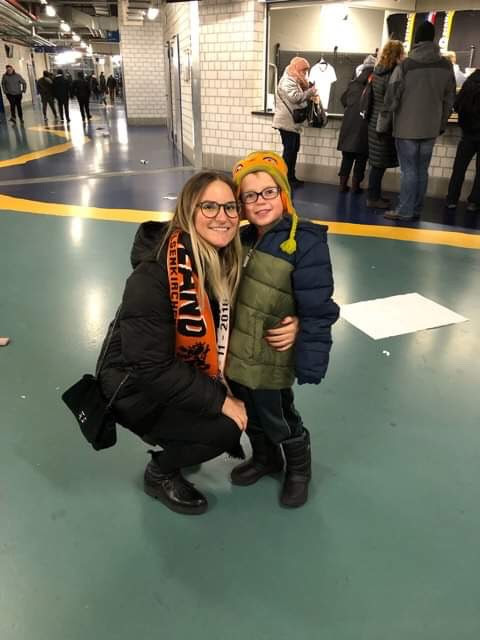 Still one fun day left before we had to head back to the US!
Posted by vanweezy at 5:08 PM