If you hadn't noticed, I haven't given birth yet, so I decided to spend all day Sunday baking up some fun stuff to pass the time and provide us some sustenance for a couple days.

1. Red Velvet Cream Cheese Ball
Meezy loves red velvet anything, so he jumped at the chance to try this recipe.  It tastes pretty good, and the prep is easy.  The hard part is just the waiting while it chills in the refrigerator!  The chocolate chips overpowered the red velvet taste just a little bit on the initial bites, but once you got past the top layer, it was red velvety awesomeness.  We used Nilla wafers as our dipper of choice, and they were perfect for the job.  (Forgive my crappy pictures - I didn't feel like getting the good camera out of the hospital bag) 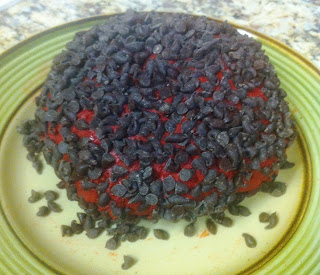 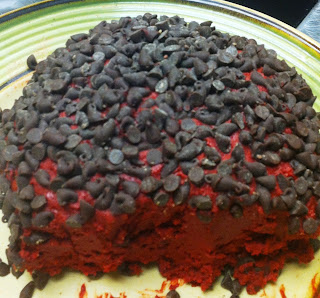 2. Pepperoni Rolls
I saw a picture of these and definitely wanted to try them.  We couldn't find the frozen dough necessary at Walmart, and we luckily got the last package that Kroger had.  They had to sit out to defrost and rise for about 6 hours before they were ready for use, so you have to make sure to start that step early in the day.  We rolled the loaves out as instructed, but I think we should've rolled them even thinner because after cooking, the bread in the very middle wasn't as cooked as the dough on the outside.  We ended up cutting each pepperoni roll into slices and then putting them back in the oven for more cooking.  That worked!  I recommend a dipping sauce to go along with them, like marina or garlic butter.  Here are pictures of the process: 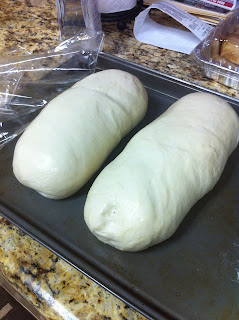 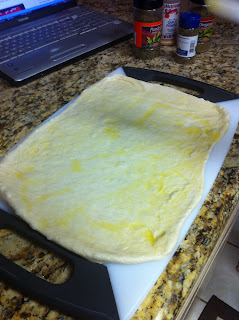 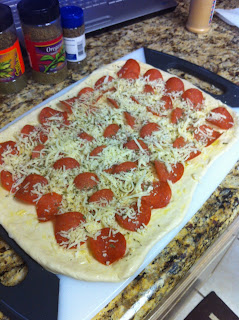 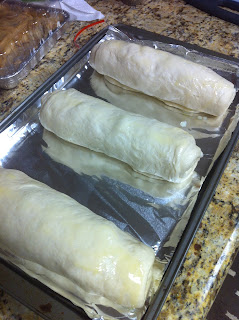 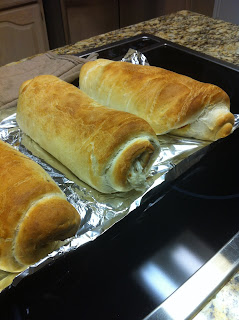 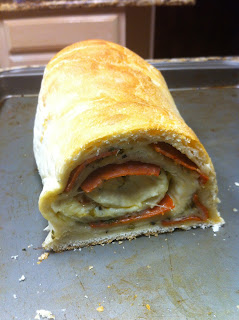 3. Garlic Parmesan Knots
I know I've mentioned this recipe before, but I just can't resist it.  It's super easy, and it's great with a lot of different meals. 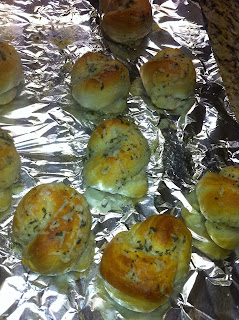 And, the piece de resistance:

4. Pioneer Woman Cinnamon Rolls
These take quite a while to make, and require a lot of ingredients, but sweet mother - they are worth it!  I got the idea from my friend, Kari, who brought a batch over to us a couple months ago.  They are addictive, and probably the best kind of cinnamon rolls you'll ever taste!  This particular recipe makes a ton of rolls, so the idea is that you share them with friends and family.  You can freeze them and then once delivered, the recipient just bakes them for 20-30 minutes in the oven before eating.  They taste just as good as when originally made!  Here are pictures of the process:  (doesn't the last one make your mouth water?!?) 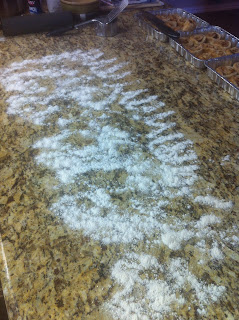 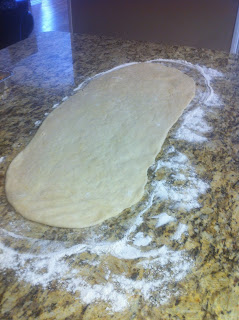 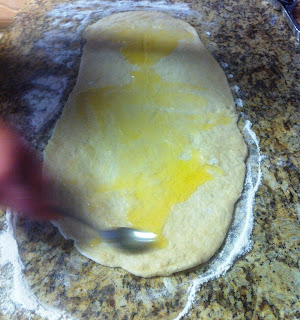 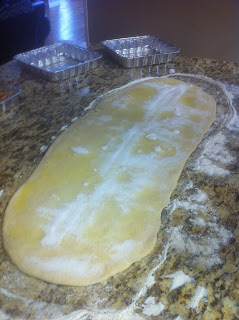 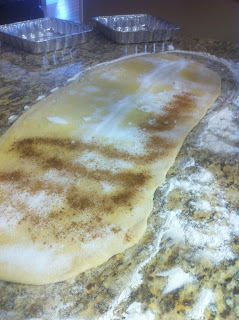 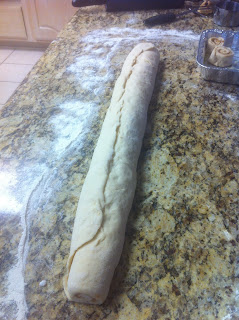 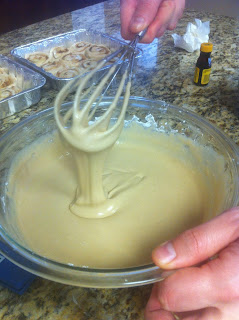 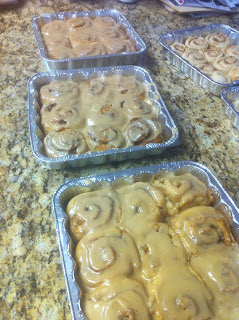 OMG...I am so impressed with the amount of energy you have to bake all of this! Everything looks yummy! I know you are anxious to meet your little guy! It is the best feeling in the world :) We are thinking about you guys over these last few days and pray that delivery is quick and smooth for both you and baby boy!!!