Meezy's sisters live in Amarillo, so we unfortunately don't get to see them, or their spouses and kids, very much. His brother and wife live in Fort Worth, and even though that's much closer to us, it's still hard to get together often. With it being a holiday weekend last month, we were excited to hear everyone would be in town. Normally we can house at least one family with us, but with our house currently undergoing renovations, it wasn't an option! As an alternative, we decided to rent a large vacation house for the weekend, so all the siblings and kids could stay in the same place. It was awesome! The house was on Eagle Mountain Lake, northwest of Fort Worth. It was really helpful to have a home base so that coordinating activities would be easier, not to mention it gave everyone the opportunity to spend even more time together each night after we were done with whatever we had planned for earlier in the day.

The house in itself provided a lot of entertainment for everyone. They had ping pong, arcade games, board games, and we brought an Xbox for the kids to play. One day we went to Main Event to bowl, eat, and play games, and the next day a few of us went to the Perot Museum while the rest of the group went to a car show. At night, we made smores and played games. It was such a great weekend! I'm thankful for awesome in-laws and fun cousins for my boys to play with. 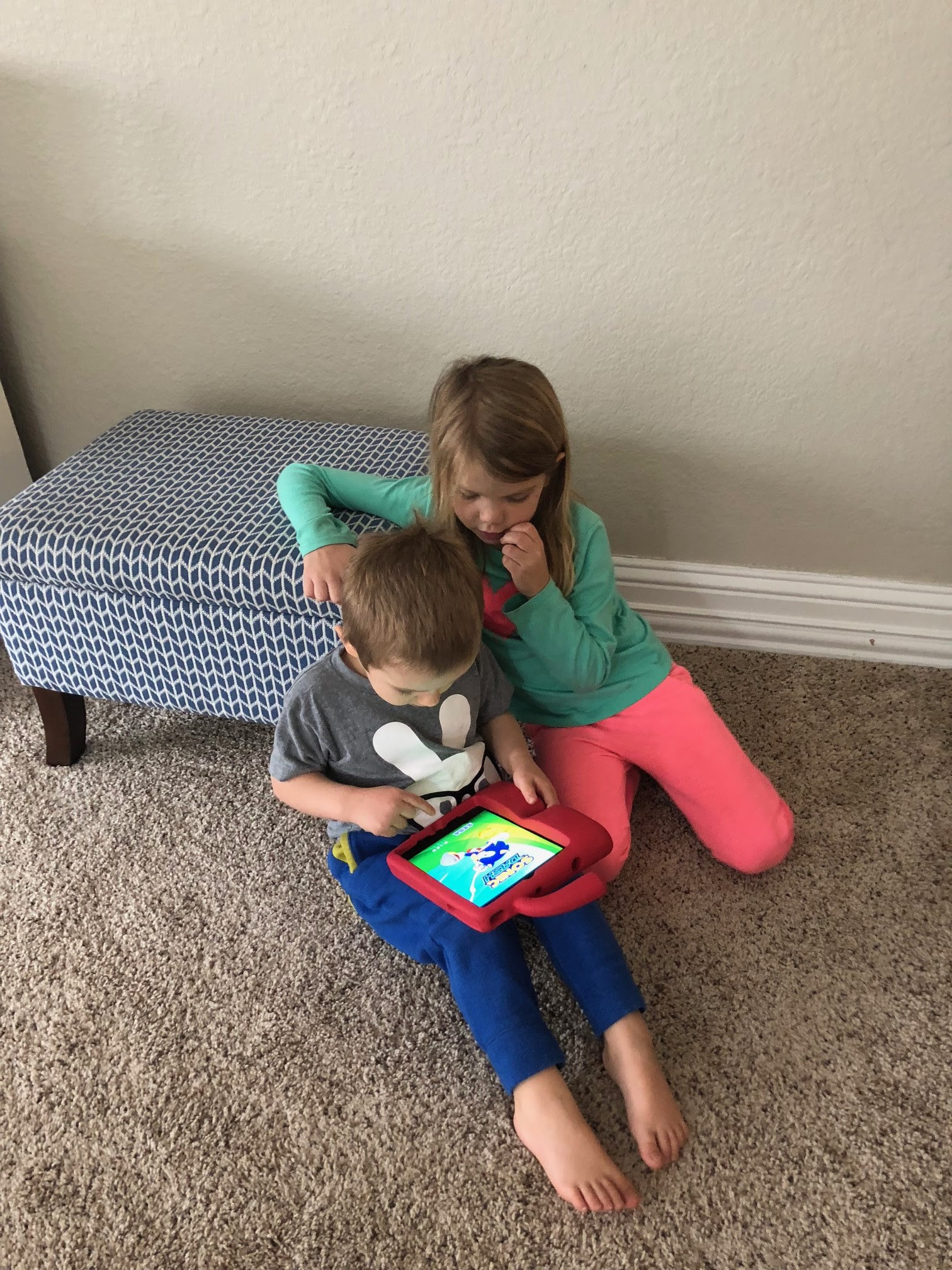 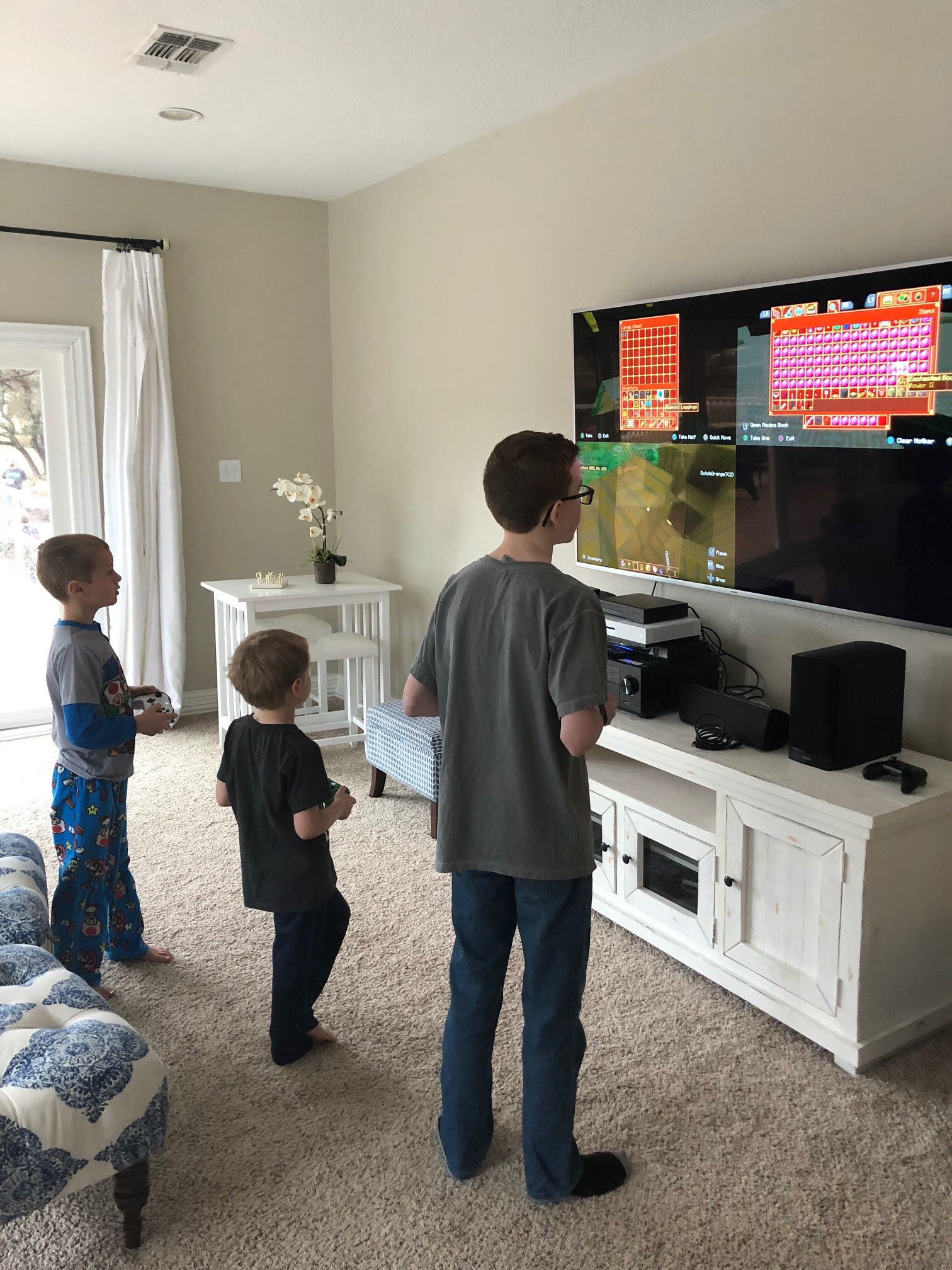 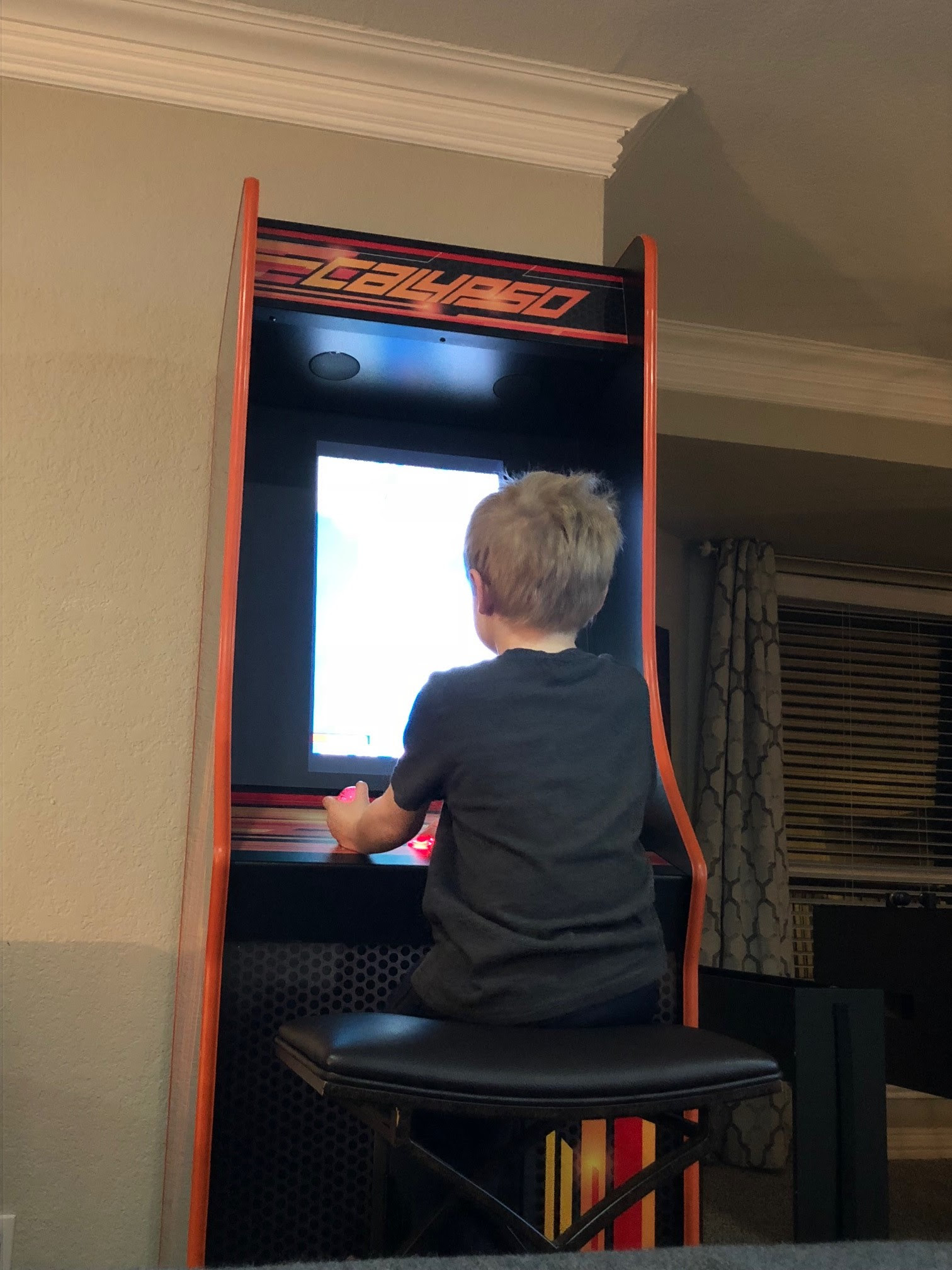 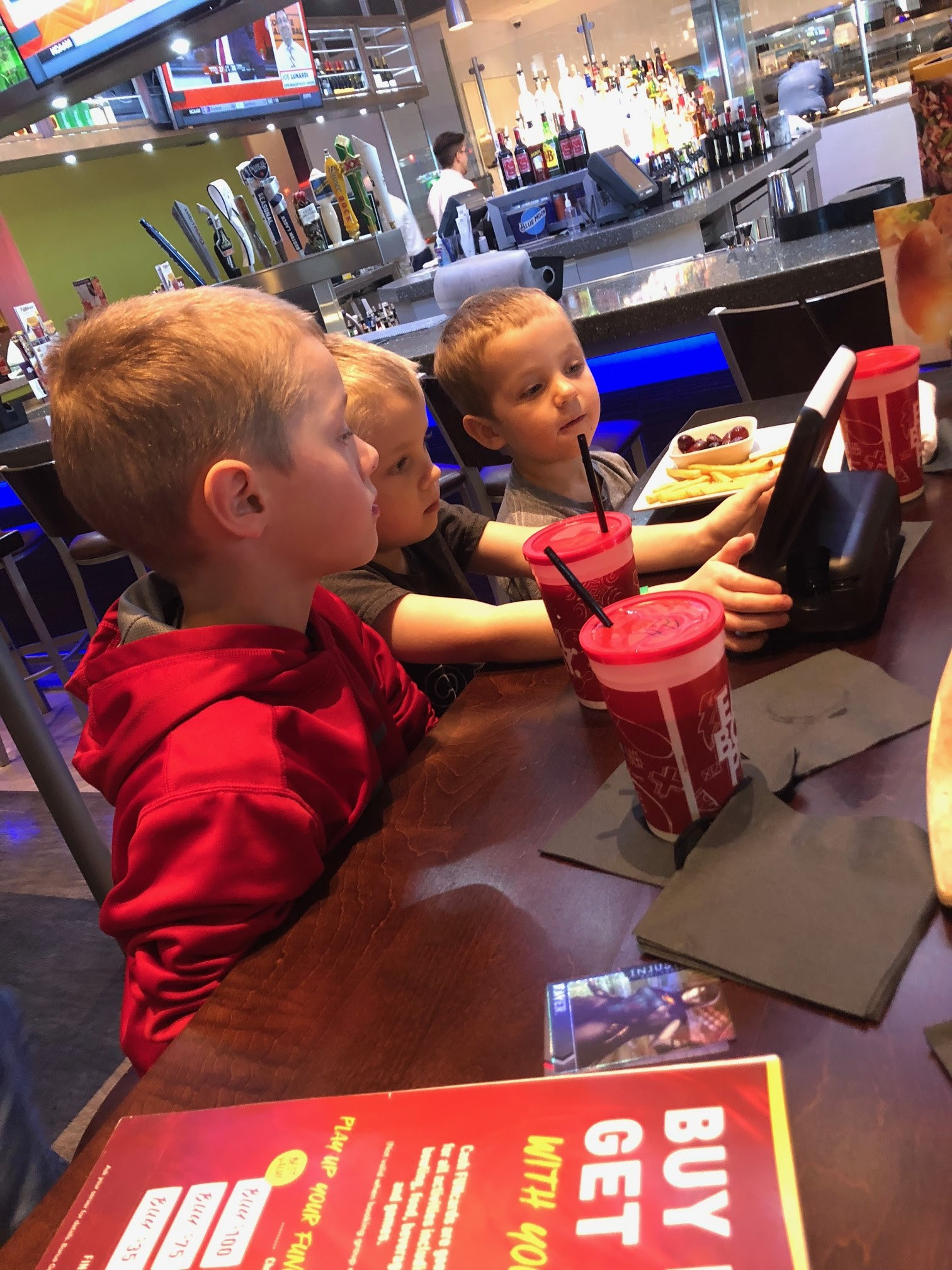 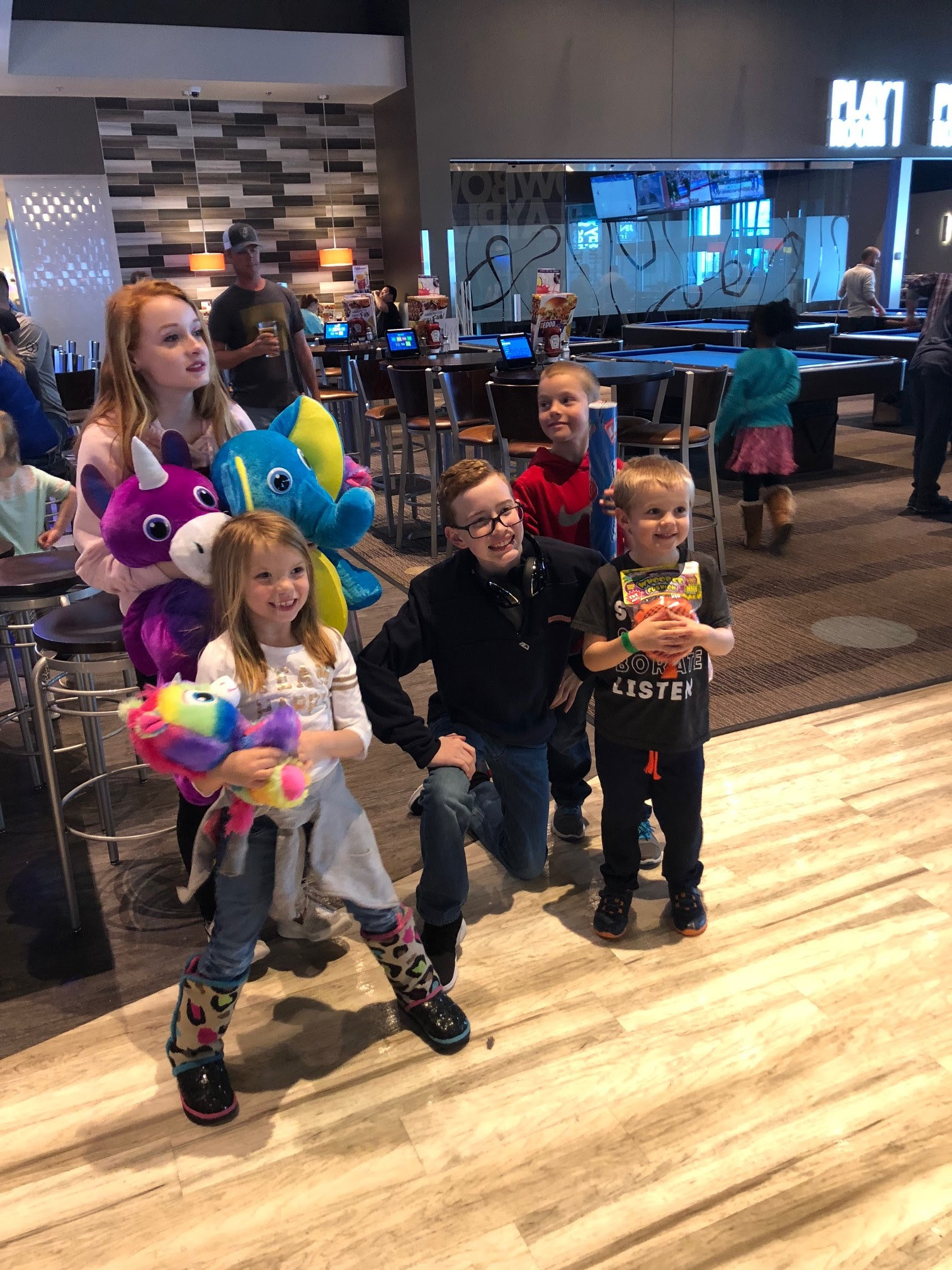 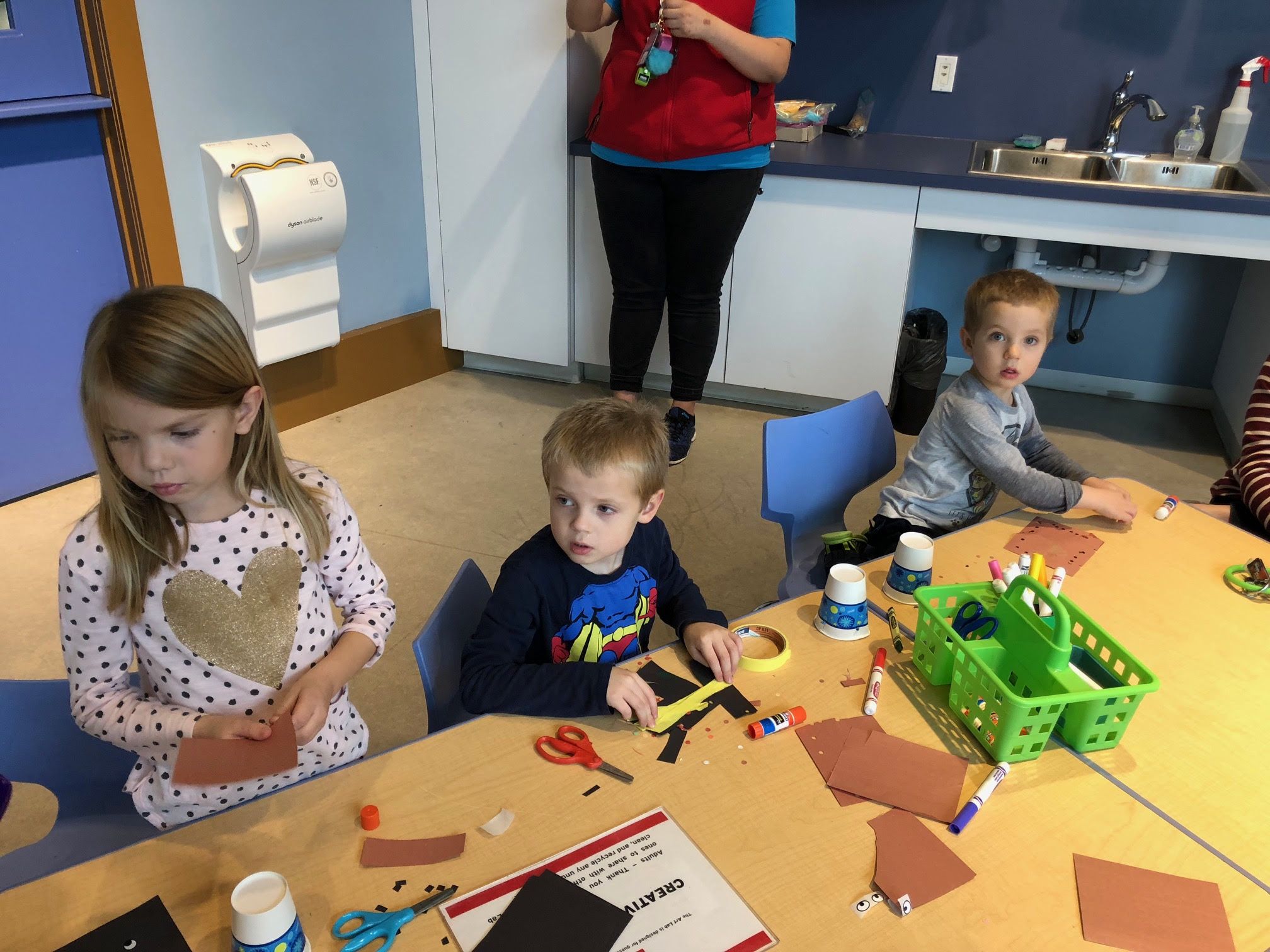 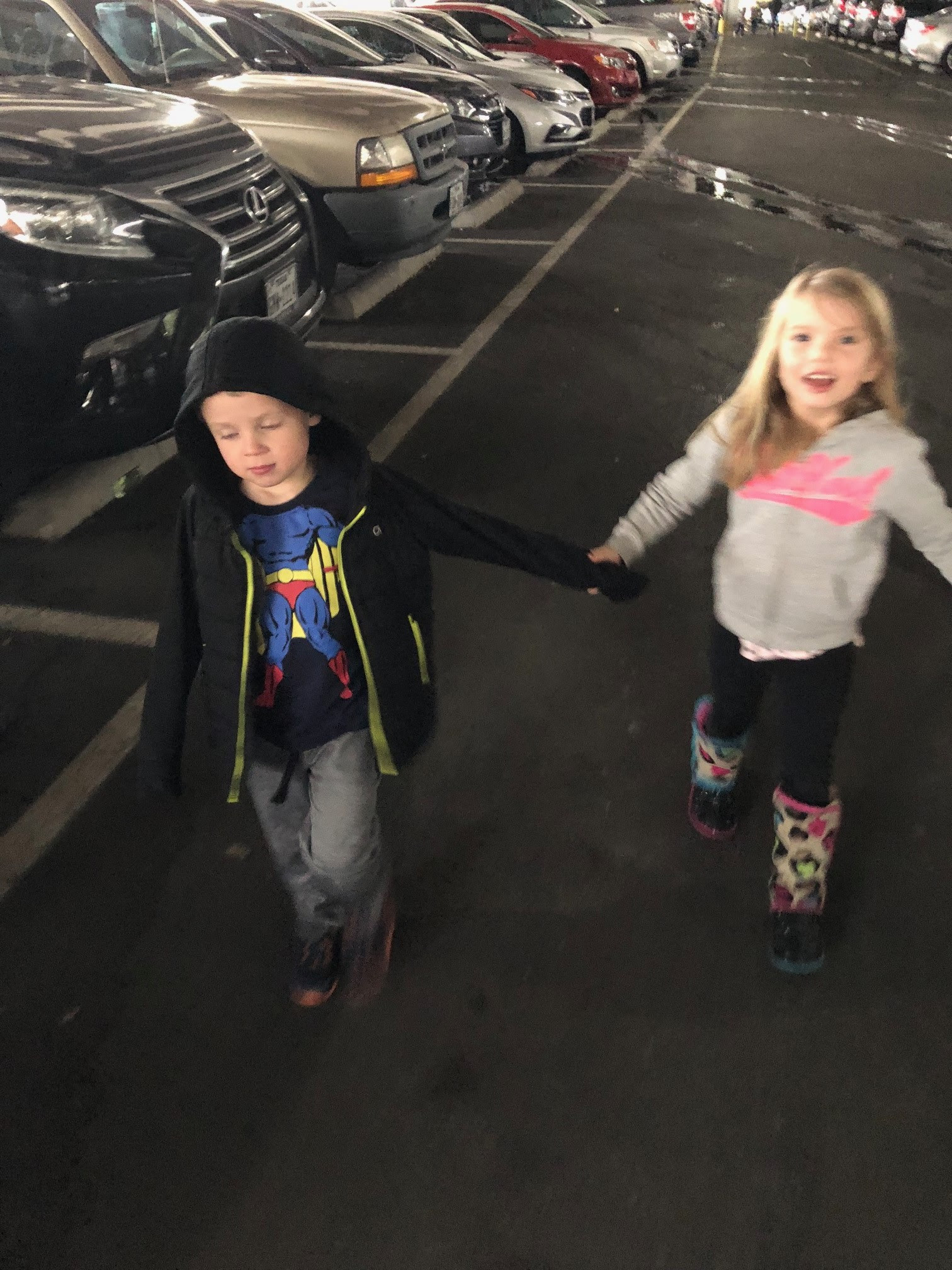 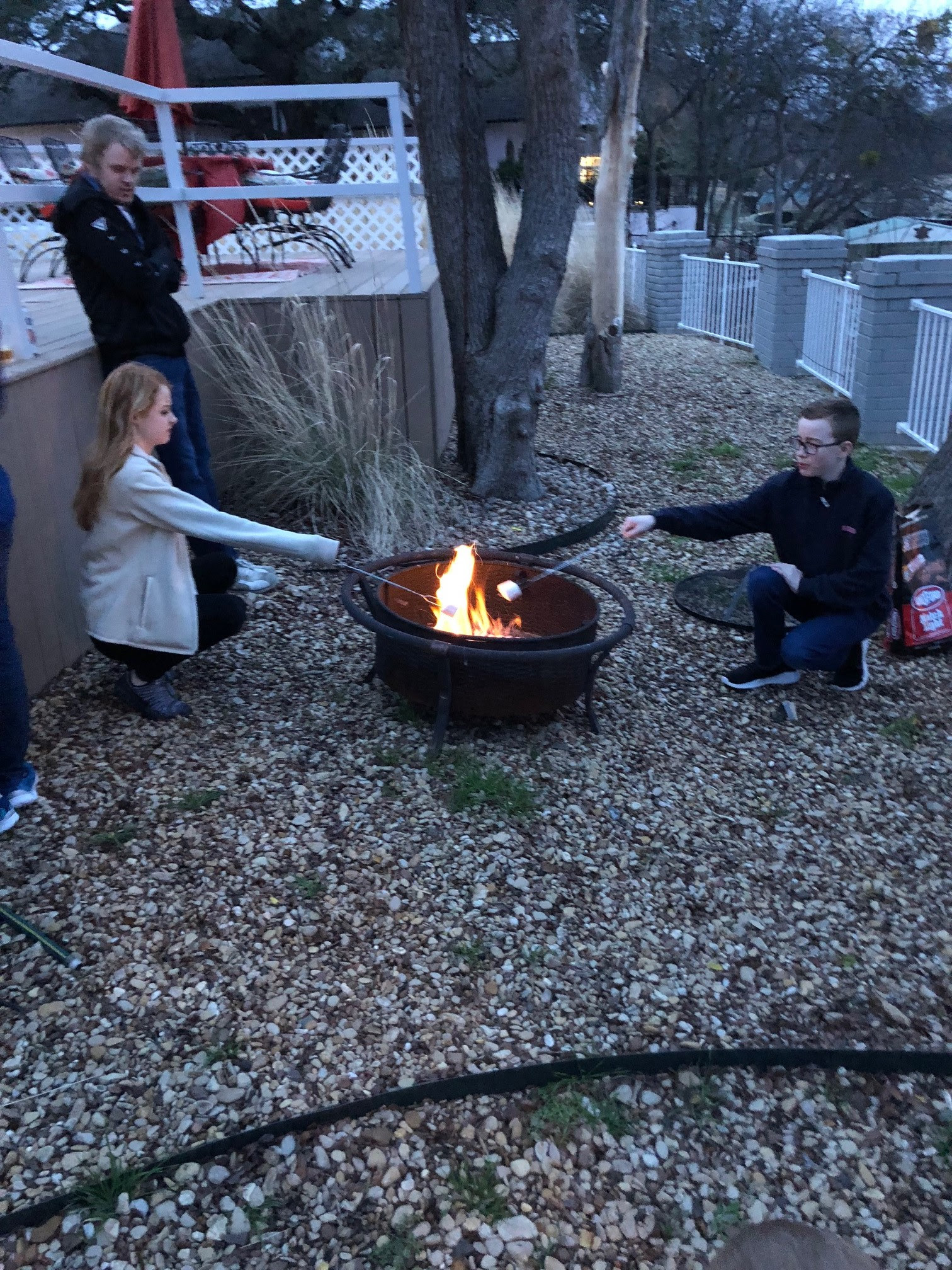 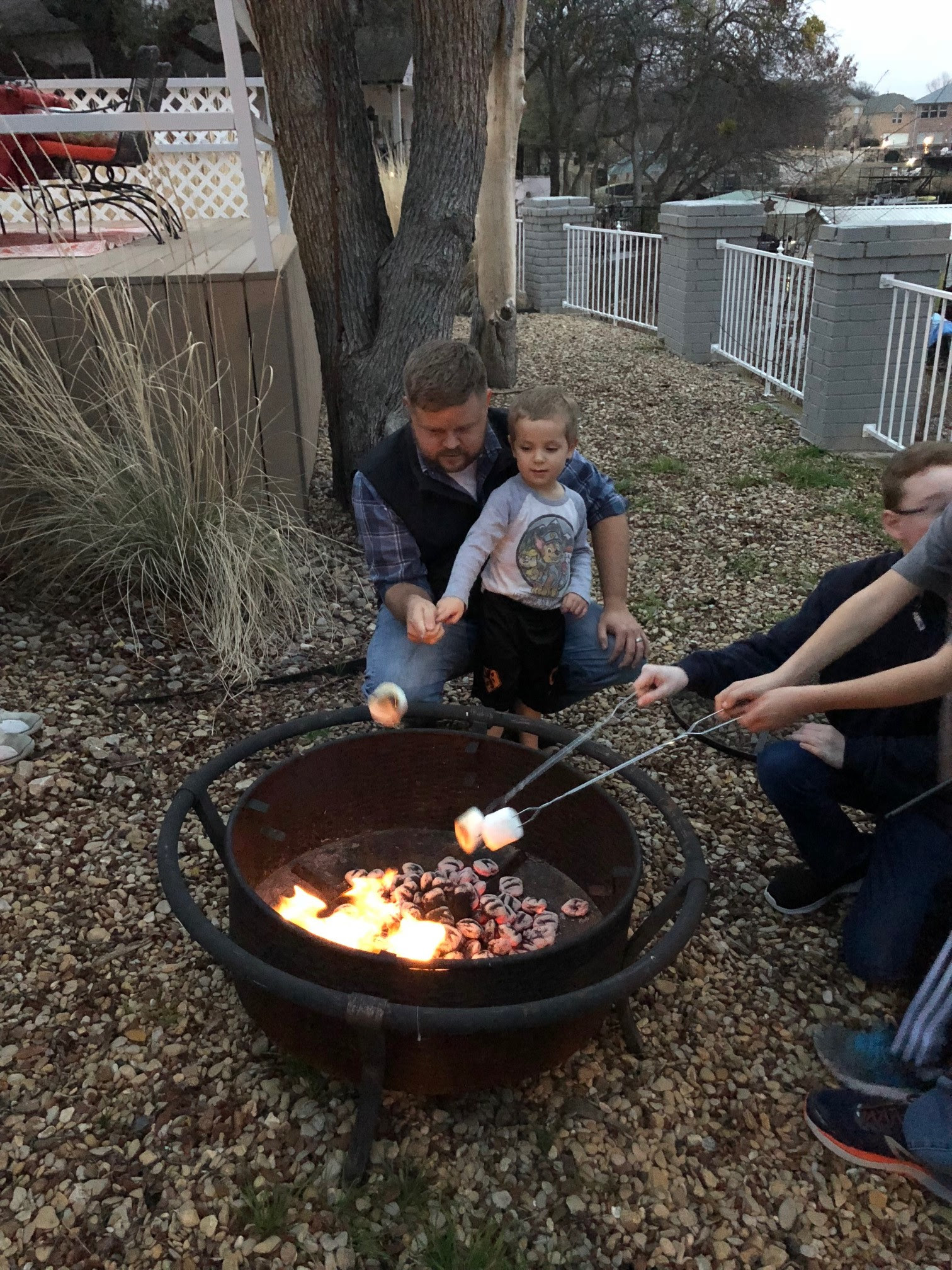 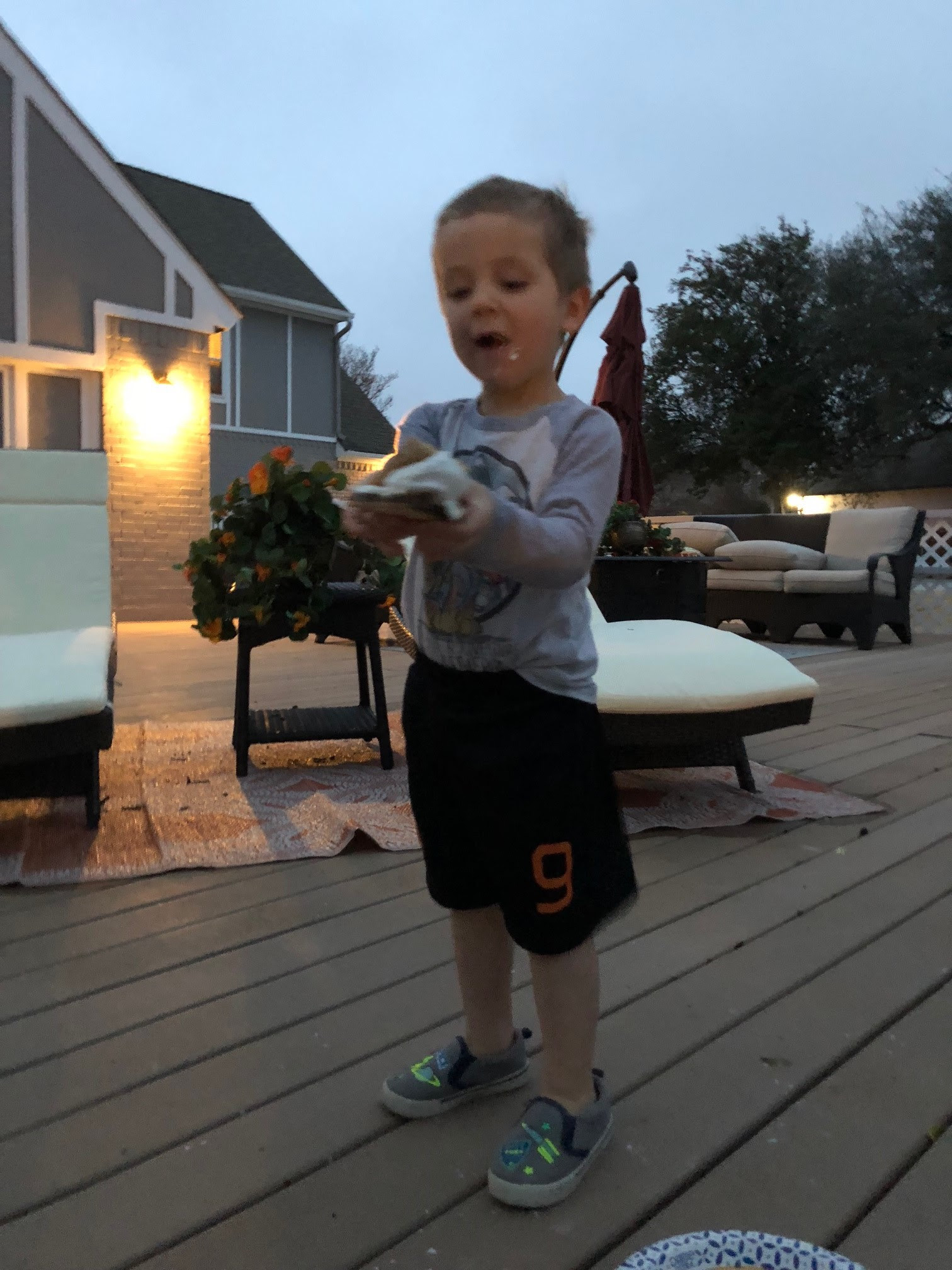 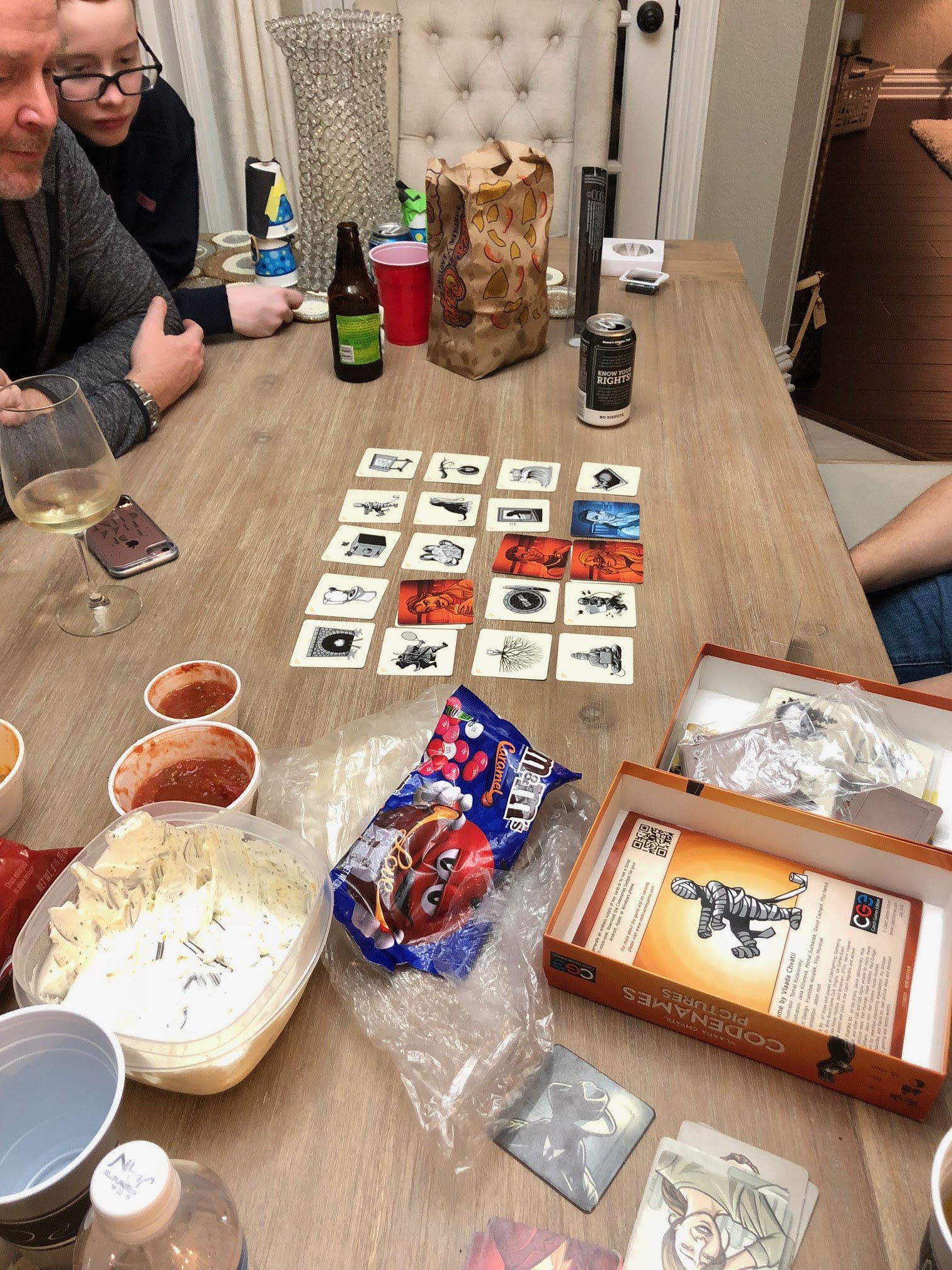